By Joe Mellor, Deputy Editor For the second time NHS England has refused to fund a preventative treatment for HIV. Earlier this year they said they would not fund pre-exposure prophylaxis (PrEP), a drug described as a “game changer” by HIV charities.  The decision has caused wide spread anger by AIDS charities and those at […] 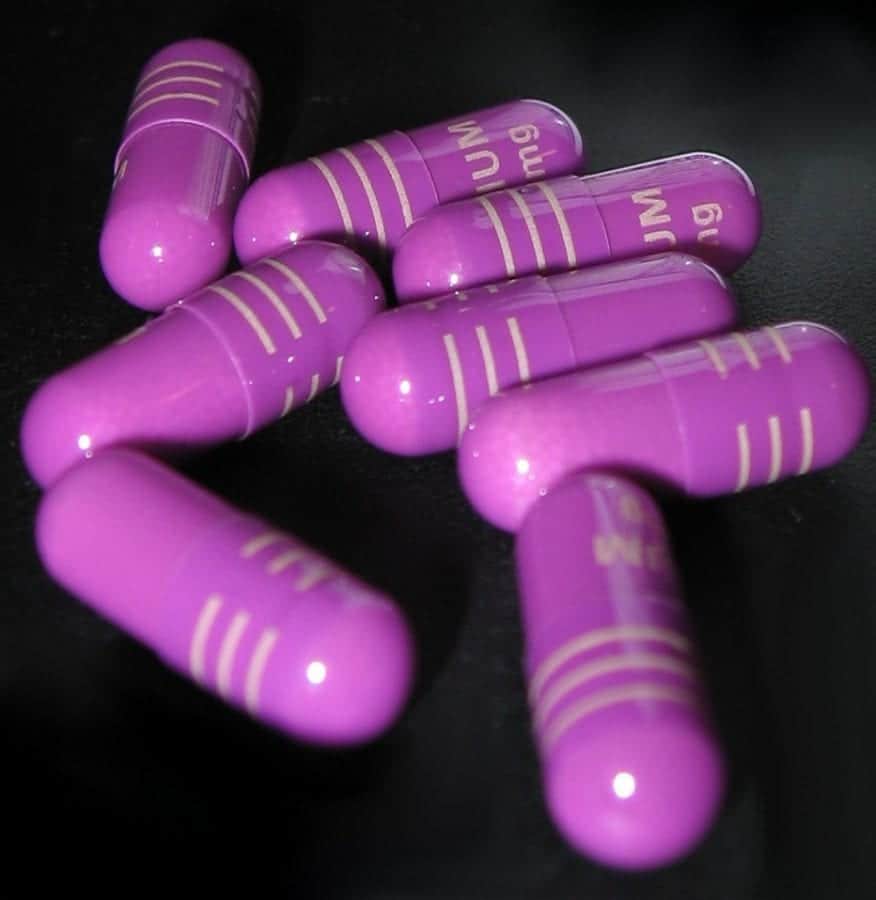 For the second time NHS England has refused to fund a preventative treatment for HIV.

Earlier this year they said they would not fund pre-exposure prophylaxis (PrEP), a drug described as a “game changer” by HIV charities.  The decision has caused wide spread anger by AIDS charities and those at high risk of catching the infection and the wider general public.

PrEP helps prevent infection in people without HIV who are at substantial risk of getting it. The drug has been proven to reduce the risk of HIV infection in high risk people by above 90 per cent.

In March, NHS England decided the treatment was a preventative service and was therefore not its responsibility. They claim they legally can’t purchase the product. The body said local councils are in charge of funding preventative health services. It has yet to be seen if councils will pick up the bill for the drug, however it seems fairly unlikely they would.

He said: “This country used to lead the way in the fight against the HIV epidemic, but today, our National Health Service has washed its hands of one of the most stunning breakthroughs we’ve seen; a pill which, if taken correctly, is almost 100% effective in preventing HIV. A pill which is already available in America, Canada, France, Kenya and soon to be Australia.

“How did it come to this? It defies belief that, after 18 months of false hope, delays and U-turns in the battle to see PrEP made available on the NHS to people at high risk of HIV, today we are in a worse position than when we started.

“It is a mess, and the people who will feel the effects are the 2,500 men who have sex with men who will be needlessly infected with HIV each year in the UK. This figure has not changed in a decade. Who will claim responsibility for the lifelong impact this will have on people’s lives?

“It’s not right that people who know themselves to be at high risk of HIV have to buy PrEP themselves from the internet at considerable personal expense. Many high-risk people are living in poverty and they simply cannot afford to protect themselves against HIV.”

An NHS England spokesman said: “We have listened carefully to stakeholders, and will continue to work with Public Health England and other partners on reducing HIV transmissions, but our external legal advice is clear that NHS England does not have the legal power to commission PrEP.”