By Jonathan Hatchman, Food Editor, @TLE_Food With plenty of exciting restaurant openings constantly taking place across the Capital, here’s our pick of the best new restaurants arriving in London over the coming month. Tate Modern Restaurant – Bankside Later this month, the iconic Tate Modern’s new refurbishment will be unveiled, with the opening of the brand new 10-storey Switch […]

Later this month, the iconic Tate Modern’s new refurbishment will be unveiled, with the opening of the brand new 10-storey Switch House building. And with the structural addition, it’s unsurprising that a brand new 150-cover fine dining restaurant is also set to open in accordance, as well as a bar, an espresso bar, a member’s room, and a viewing gallery. It’s also no surprise that the menu will focus on championing a number of small producers, with dishes such as duck pastrami with dates, blood orange salad and balsamic jelly, as well as chalk stream trout with leek vinaigrette, air dried ham and horseradish velouté having already been announced. As for drinks, all of the restaurant’s coffee will be roasted across the river at Tate Britain, local brewery Fourpure, in Bermondsey, have teamed up with Tate Modern to brew a launch beer, and a Tate Gin (in collaboration with Sacred) will also be available.

Tate Modern Restaurant is set to open on June 17th and can be found at Floor 9, Switch House, Tate Modern, London, SE1 9TG. 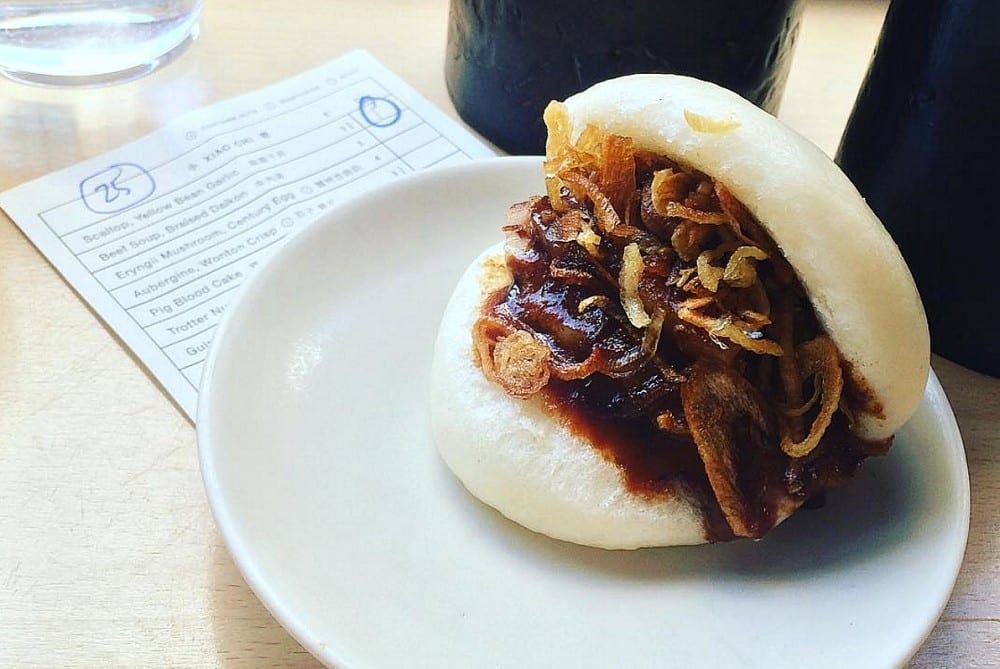 Bao Fitzrovia is set to open on June 15th and can be found at 31 Windmill Street, London, W1T 2JN. 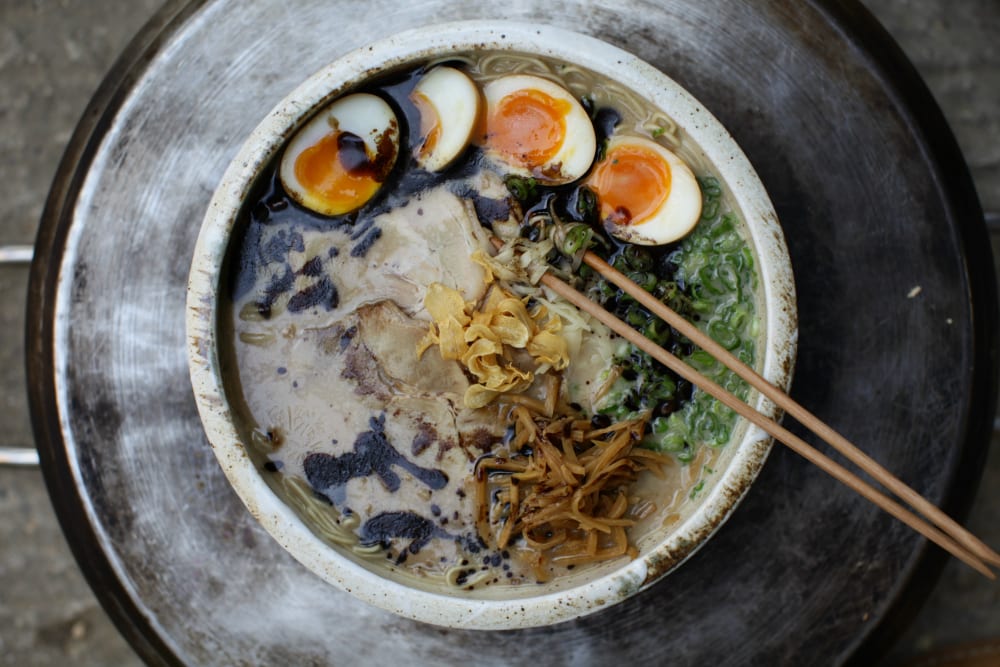 Settling into a new quarter on Shoreditch’s Old Street, ramen giants Bone Daddies are set to open their latest London outpost later this month. Set to feature a bar counter, as well as 60 seats, similar to the already opened Bone Daddies, the restaurant will hold no reservations. Usual favourites such as their signature variety of Ramen will be available, as will snacks such as Fried Chicken, Sashimi, and Cock Scratchings. What’s more, some as of yet unannounced new Old Street exclusive dishes and cocktails are also set to be on offer at what’s also sure to become a very, very popular new opening.

Bone Daddies Old Street is set to open on June 20th and can be found at The Warehouse, The Bower, 211 Old Street, London, EC1V 9NR. 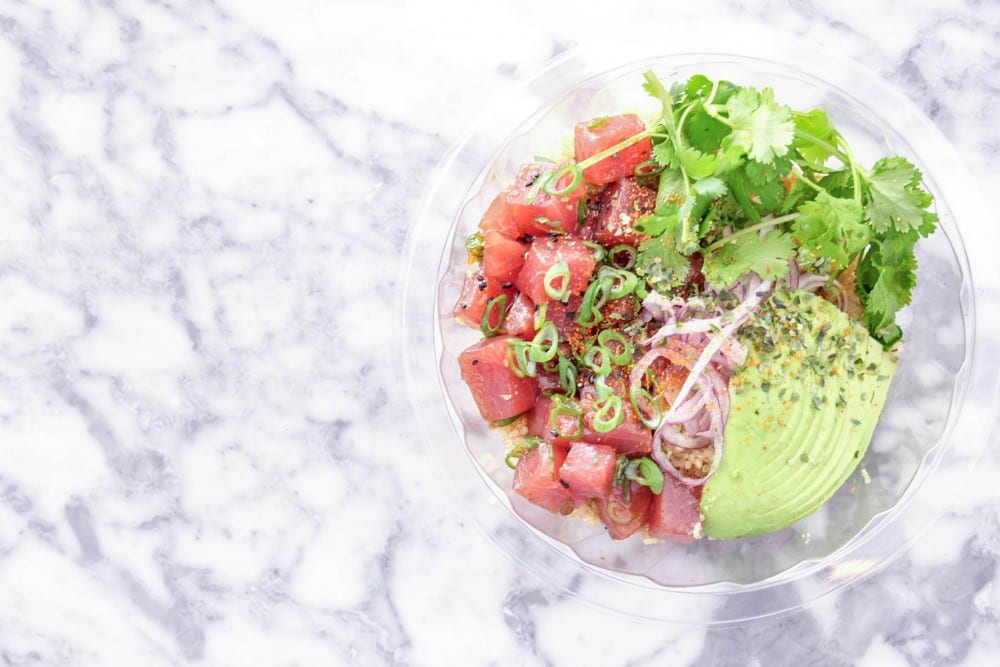 It seems that poké – a Hawaiian raw fish dish – is set to become a huge trend in London for the second half of 2016. Ahi Poké is just one of the new specialist restaurants arriving in the city, taking over a spot in Fitzrovia to open a fast-paced, casual, all-day space that’s inspired by “Hawaiian beach shacks crossed with the laid-back poké bar vibes of L.A”. What’s more, a strong focus on nutrition and sustainability is present with Ahi Poké, offering diners the opportunity to build their own ‘Poké Bowl’, with a base (quinoa, sushi rice, or red kale), a protein (ahi tuna, sea bream, salmon, or marinated mushrooms), a sauce, and toppings – all priced at the princely sum of £11.

Ahi Poké is set to open in June and can be found at 3 Percy Street, London, W1T 1DF. 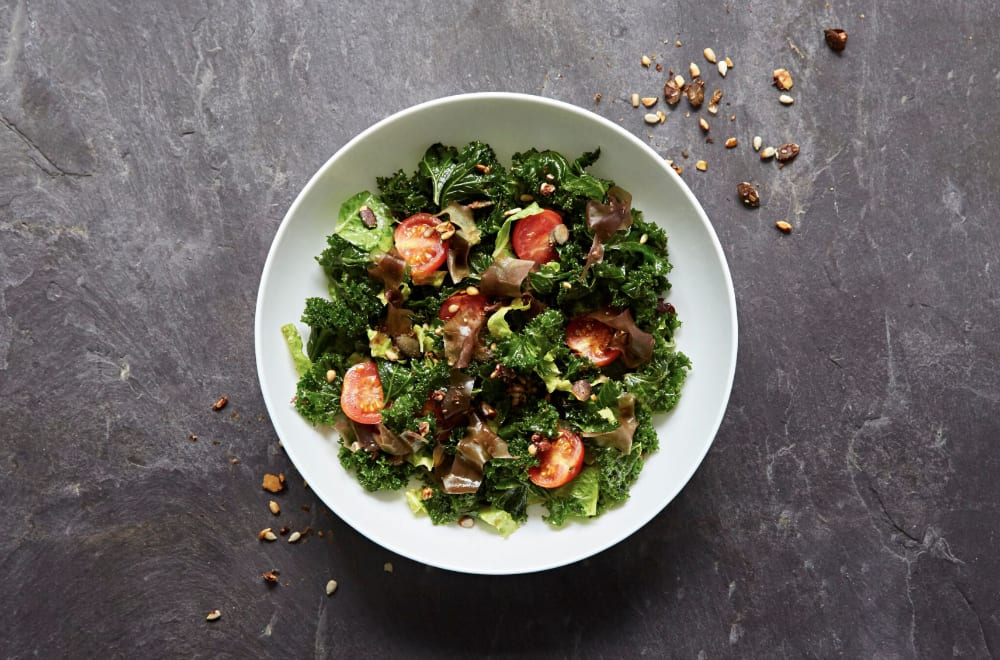 Initially inspired by a raw diet to aid a spell of ill health, the concept behind Rawligion is the brainchild of ex-poker player John Tabatabai. In partnership with consultant chef Kate Magic, the new restaurant will have a huge focus on healthy eating, offering genuinely raw ingredients wherever possible, including locally-grown seasonal vegetables, fruits, herbs, spices, sea vegetables and cold pressed oils. Expect the likes of massaged kale salad with activated sunflower seeds and maitake mushrooms, as well as raw cauliflower ‘sushi’, and a super contemporary take on pizza, using dehydrated grated courgettes and seeds. What’s more, no animal products will be used at Rawligion (except for honey), thus making all dishes vegetarian

Rawligion is open now and can be found at 3 Tottenham Street, London, W1T 2AF.