East Kent Hospitals said high numbers of patients with Covid-19 in May and an elderly demographic were behind the figure. 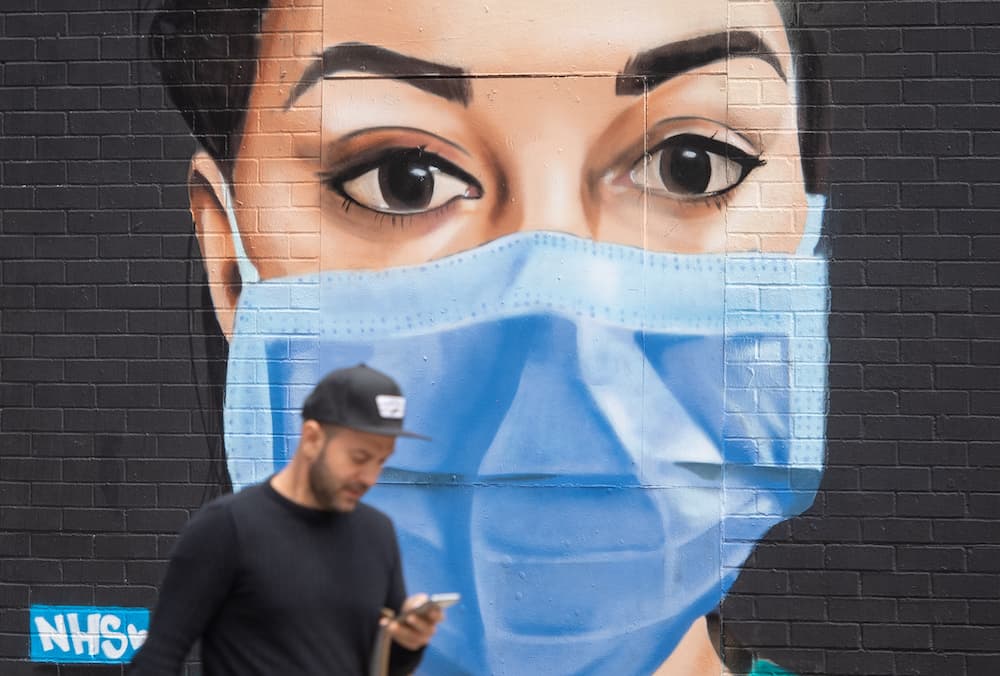 An NHS trust is blaming a “second, late peak” after its hospitals recorded more than 10% of weekly Covid-19 deaths for the whole of England.

East Kent Hospitals said it saw high numbers of patients with coronavirus in late May and cited the area’s elderly demographic.

In the week to June 29, 21 people died at hospitals run by the trust after testing positive for the disease, Government figures published on Tuesday show.

This was nearly double the NHS trust with the second highest figure, George Eliot Hospital NHS Trust in Warwickshire, which recorded 12 deaths.

No other NHS trust in England recorded more than 10 deaths in that seven-day period. The figure for England was 194.

It comes amid fears of a local lockdown similar to that being imposed in Leicester.

In a statement, East Kent Hospitals said: “East Kent saw a second, late peak of Covid cases in comparison with many other areas of the country, with high numbers of Covid positive patients in late May, particularly at William Harvey Hospital, Ashford.

“The population of east Kent is significantly older and with more co-morbidities than the England average, which means it is vulnerable to becoming acutely unwell with Covid-19.

“The number of Covid positive patients is coming down, with the highest numbers remaining at William Harvey Hospital.”

Meanwhile, the director of public health for Medway council in Kent has moved to allay fears of a local lockdown being imposed.

James Williams said: “There is no comparison to be made between the rates of new cases currently occurring in Medway and areas such as Leicester.

“We have not seen any evidence of any widespread community transmission of Covid-19 in Medway.

“There are currently no plans to introduce any lockdowns specifically in Medway.

“Should, however, the need arise, we will not hesitate to take further steps should it be necessary.”