With the arts sector closed for the foreseeable, all eyes were turned to Parliament; the Theatre of the Absurd. 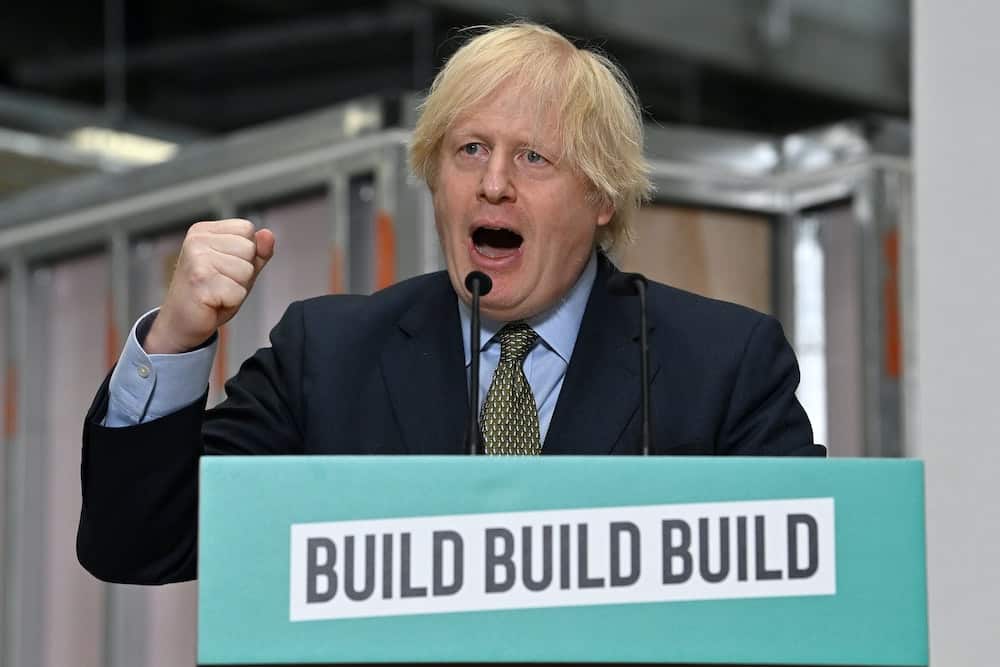 Yesterday’s talk of a New Deal seemed to be short lived with the government going for bust in today’s PMQs.

Boris Johnson swapped his ‘build build build’ lectern (which looked like a new restaurant added to Deliveroo…other waist expanding apps are available. Perhaps they deliver rudimentary eye tests and they used the word three times to ensure you can see it in your peripheral vision) for the despatch box as he tried to explain why £5 billion-worth of, mainly already allocated funding, looked rather pitiful in the cold light of day.

To put the investment in context, the masterplan to create a cycling and walking network in Greater Manchester will cost £1.5 billion. Important? Indeed, but doubtful it will employ the millions of the soon to be unemployed.

But it was back to business for Keir Starmer and the question on everyone’s lips is why when Matt Hancock said on 18th June there was an issue with Covid in Leicester nothing was done for over a week?

Escape from Leicester is not a film I ever want to watch. However, Escape to Barnard Castle would be an engrossing struggle of man’s ability to overcome physical, emotional and legal obstacles in the toughest of environments. Bear (faced lies) Grylls could star in it.

But back in lockdown Leicester, the Government had told the council there were only 90 cases in the city, then it was revealed over a week later that there were actually around a 1,000 when taking into account Pillar 1 and Pillar 2 statistics. When the Local Authority finally got all the data, it was clear a lockdown was needed, but, again, it was too late.

Not to go all “bring down capitalism” but the reason the Pillar 2 data (people outside of hospitals with Covid) wasn’t shared with the council is the government outsourced the testing to management consultants and they didn’t contractually have to share it, so they didn’t. How much did the taxpayer pay the consultancy? I don’t think even I want to know.

Next Starmer came to infections; Two-thirds of people with Covid in mid-June had not been contacted, now the number stands at three-quarters. The PM steamrollered over this and told the House that 113,000 people had been contacted overall. Even with my limited maths skills there are a lot of people walking about the UK with Covid and not being tracked and traced.

With all this dithering and blocking, costing people their lives and livelihood, Boris Johnson said this verbatim: “We’re the builders, they’re the blockers. We’re the doers, they’re the ditherers. We’re going to get on with it and take this country forward.” Astonishing lack of self-awareness, a character trait elite public schoolers simply can’t shake off. Not that they would want to, if they were aware of it.

As ever, for Johnson, belief was used over hard facts. He said “build, build, build” and ‘jobs, jobs, jobs” numerous times (without a hint of irony that Airbus, Easy Jet, Harrods, John Lewis, I won’t go on as it is too depressing, announced job losses today) but when the Labour leader asked how many jobs will be created to fill this void, the PM said he wouldn’t give a figure. Made up jobs, unlike the ‘made up degrees’ the right wing always bang on about, literally don’t exist.

In a rare show of cross-party unity numerous MPs asked questions about the arts sector and when could theatres reopen. One Tory MP mentioned the West End, but there were niche shouts out to the Marsden Jazz festival, Slaithwaite philharmonic orchestra and the thriving arts scene in Ramsbottom.

Sadly for us all the only place you can catch a devilish chancer, fluffing his lines and astonishing an audience, is Parliament, the Theatre of the Absurd.

Though the MP hole

Ian Blackford (SNP) still in his Hibernian hibernation cave, now resembles a nervous dad at his daughter’s wedding, straining through his notes and secretly hoping for a divorce very soon.

Nikki Aitken’s (Con) room looks just like how I imagine every Tories’ house (or second/third house) does; chintzy furniture, fusty oil paintings on the wall and a statue of a horse. She didn’t disappoint and neither did Claire Hanna (SDLP) whose subtle painting of a (second) wave on her wall wasn’t missed by anyone, apart from everyone in Government dealing with the pandemic…obviously.