The IMF chief economist said going forward she thinks ‘we could end up with a much more flat’ recovery. 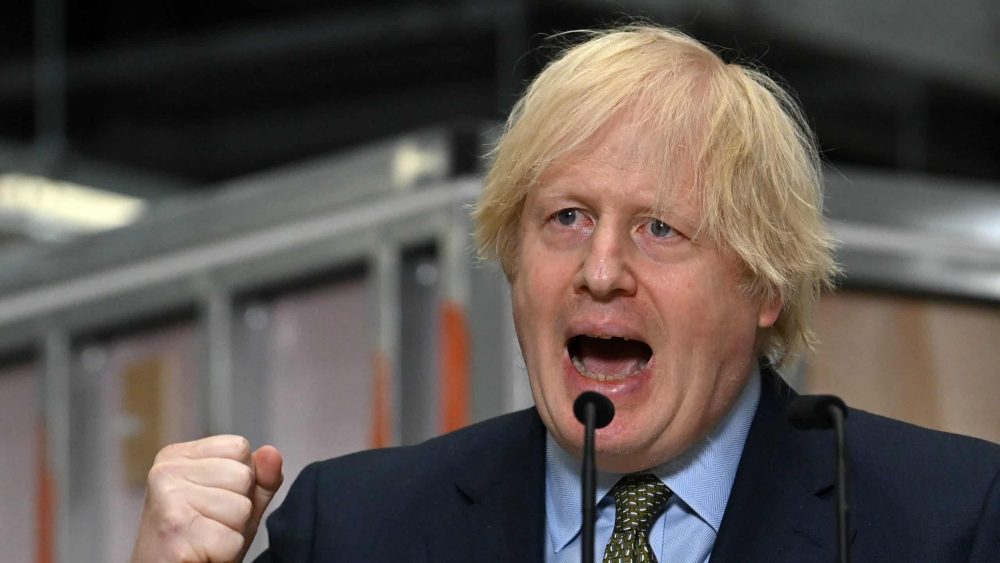 The UK economy could see what first looks like a V-shaped recovery only for it to be quickly flattened out, according to one of the world’s top economists.

Gita Gopinath, the chief economist at the International Monetary Fund (IMF), said that it was difficult to say what the hoped-for bounceback from the economic devastation of coronavirus would look like.

“My fear is that at the beginning of the recovery… we would see a spike initially and then going forward I think we could end up with a much more flat (recovery),” she told MPs on the Treasury Select Committee on Wednesday.

“It’s a little too early at this point, to project what the rest of that path would look like.”

Her comments stand in contrast to positive noises from the Bank of England earlier this week, predicting a quick bounceback.

The Bank’s chief economist Andy Haldane said that the UK and global economies are recovering “sooner and faster” than first expected.

He said: “It is early days, but my reading of the evidence is so far, so V.”

But Ms Gopinath poured some cold water on Mr Haldane’s hopeful words in the evidence to MPs.

Last week the IMF warned that the UK would be among the hardest hit advanced economies in the world, with gross domestic product (GDP) expected to drop by 10.2%.

But she also warned that though Britain might see a major drop in GDP, the effect of a similar fall on less developed countries is likely to be much worse.

“If you look at projections of what’s going to happen to poverty in these parts of the world, it is really, really sad,” she said, pointing to World Bank numbers which suggest that 40 million more people might end up living on less than 3.20 US dollars a day (£2.57).

It would bring the total to about 150 million, she added.

She said that the Government in the UK should join efforts to fight the virus globally, including making sure that vaccines reach people in less developed countries.

The Government has done very important work to ensure there are not massive increases in unemployment, saying the furlough scheme was “quite competitive” compared to other European schemes.

The challenge now is when to phase them out, she said, and they need to be phased out gradually.

She said there was an argument to increase unemployment insurance in the UK.