The potentially catastrophic threat posed to shipping by underwater volcanoes is to be monitored. Most volcanoes erupt beneath the ocean, but little is known about them compared to what is known about volcanoes that eject their lava on dry land. Gabrielle Tepp, of the Alaska Volcano Observatory and the US Geological Survey, believes that with […] 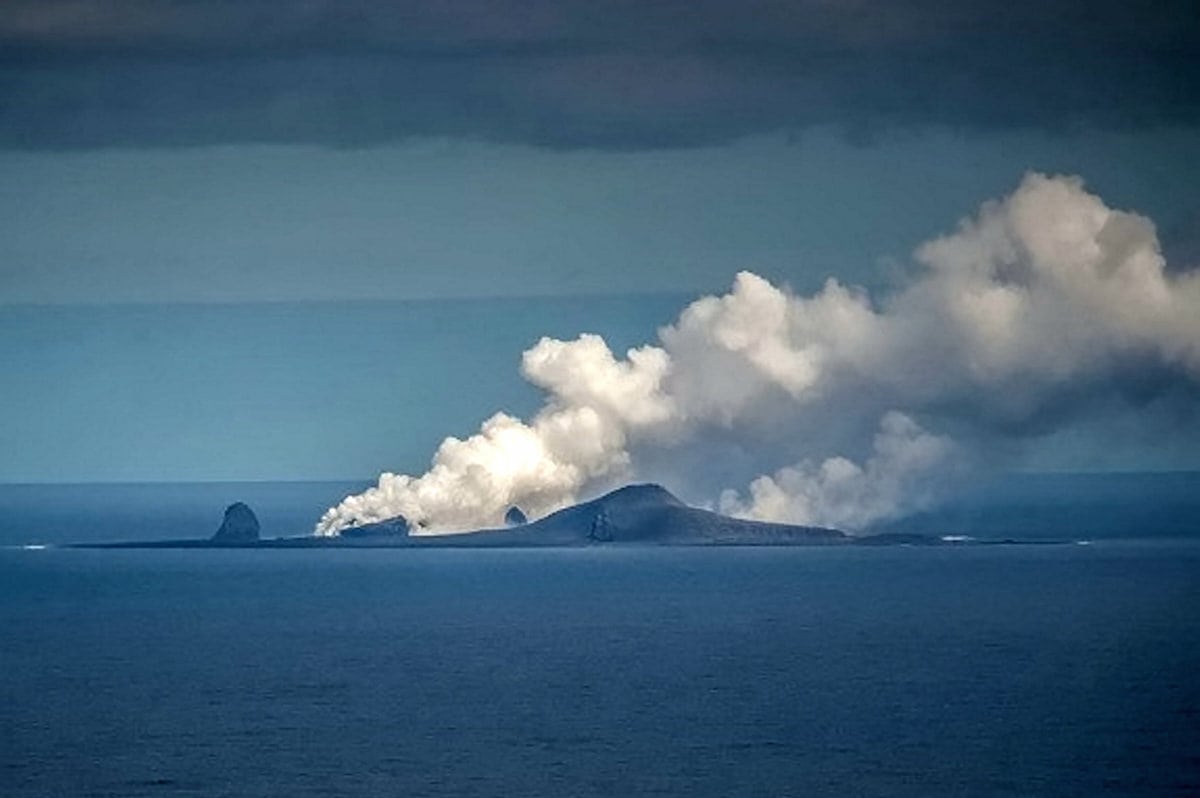 The potentially catastrophic threat posed to shipping by underwater volcanoes is to be monitored.

Gabrielle Tepp, of the Alaska Volcano Observatory and the US Geological Survey, believes that with improved monitoring, scientists can learn more about submarine eruptions, which threaten travel and alter the ocean soundscape.

She said: “It’s very difficult to study underwater volcanoes because it’s hard to put instruments in the water, especially long-term.”

Depending on the size and depth of an underwater eruption, gas and ash may never break the ocean surface, or the gas and ash could create a volcanic plume with the potential to interfere with air travel.

Miss Tepp said: “The ocean is a big place so it’s pretty unlikely that you’re going to have a situation where a ship haphazardly wanders over an eruption, but there are a few that have come close.”

She said the unpredictable eruptions may also create a floating blanket of rocks, called a pumice raft, which can clog harbours and damage boats.

Miss Tepp has been observing two submarine volcanoes: Ahyi, a seamount in the Northern Mariana Islands in the Pacific Ocean, and Bogoslof, a shallow submarine volcano in the Aleutian Islands.

She said the volcanoes made very different sounds, suggesting that different processes occurred during eruption.

In 2014, Ahyi erupted for two weeks, with short, repetitive “gunshot-like” explosions every few minutes. In 2016 and 2017, Bogoslof had more sustained eruptions, lasting minutes to hours, which occurred every few days.

Evidence of the eruptions showed up on distant seismometers, which measure waves passing through the ground to record earthquakes, and hydrophone arrays that pick up underwater sound to detect covert nuclear detonations.

When volcanoes erupt directly into the water, Miss Tepp said the sounds can travel for thousands of miles before dissipating.

But she said questions remain, such as if seismometers are sufficient for remote monitoring or if the more accurate information provided by cabled hydrophone arrays is worth the greater expense.

Researchers are also interested in how the movement of waves from water into rock, and vice versa, affects signal detection.

Miss Tepp and her colleagues recently deployed a hydrophone array in the Northern Mariana Islands.

They will collect the data next summer and hope to determine where and how often local volcanoes erupt to see if the area needs better hazard monitoring.

Due to the long distances that eruption signals travel, they likely show up as anomalies on far-off monitoring devices used to study earthquakes, land-based volcanoes or even whale songs.

Miss Tepp added: “Eruptions that create a loud enough sound, in the right location, can travel pretty far, even from one ocean to another.

“It makes you wonder, how many of these signals have we seen on distant instruments where nobody knew what they were, and it’s a submarine volcano from halfway around the world?”

She is due to discuss the challenges and benefits of remote monitoring and what it can teach us about submarine volcanoes during the Annual Meeting of the Acoustical Society of America in New Orleans.