By Garry Curtis, author of Incoming! Garry Curtis is a former Royal Marine Commando and one of the UK’s most respected hostile environment consultants whose clients include the BBC war correspondent, John Simpson.  Here Curtis, 49, lifts the lid on one of the most dangerous jobs in the world and how he overcame PTSD. His […] 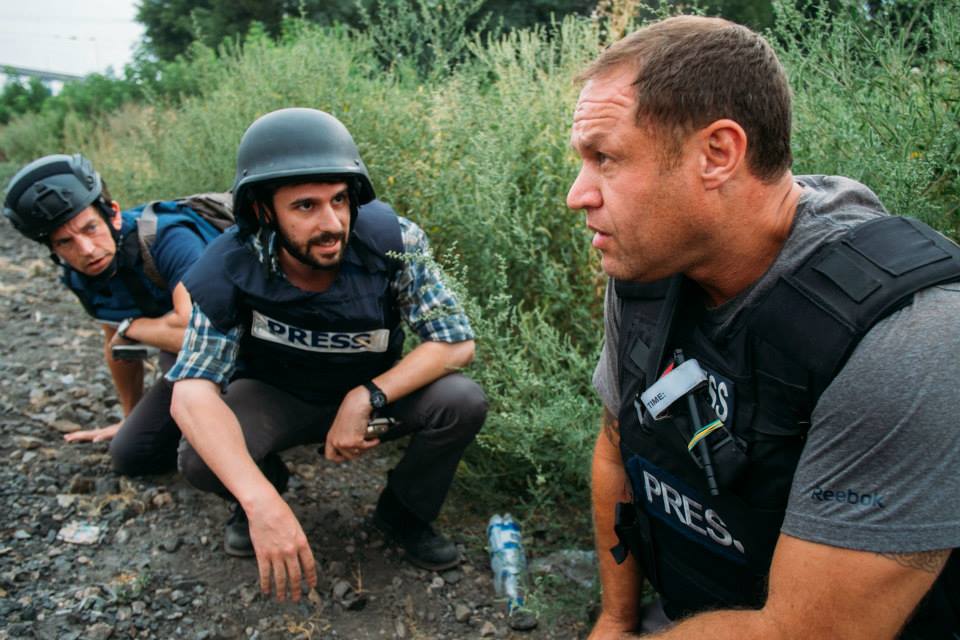 By Garry Curtis, author of Incoming!

Garry Curtis is a former Royal Marine Commando and one of the UK’s most respected hostile environment consultants whose clients include the BBC war correspondent, John Simpson.  Here Curtis, 49, lifts the lid on one of the most dangerous jobs in the world and how he overcame PTSD. His biography, Incoming! hits the UK shelves this week, and is available to buy on Amazon UK.

It looks exciting on the TV, glamorous even. Journalists, dressed in blue flak jackets and helmet, crouching behind a vehicle as gunfire rains down on a nearby building. But warzones – like war correspondents – are neither. Behind the poise and rehearsed lines, and always out of view, stands someone like me, a hostile environment consultant. Often armed, always ready. To the news crews, I’m known simply as, ‘the consultant’.

I didn’t plan on becoming a PMC and then becoming a hostile environment consultant, but like other former Royal Marine Commandos it was a path that my skillset allowed me to follow.  So, when the call came in 2003, to work for a security company called Armour Group in Iraq, I jumped at the chance to get back to the action. That first job was a baptism of fire; we were hit with an improvised explosive device (IED) which killed six locals and destroyed my vehicle. 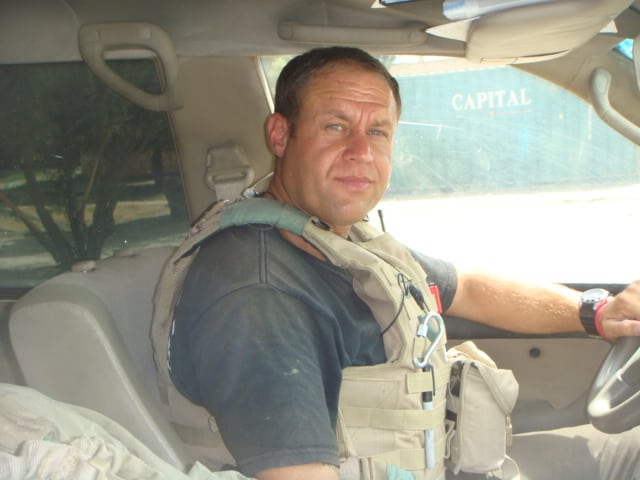 I moved into media protection when a friend, whom I shall call Craig, was working for the BBC. Craig needed operators and consultants with backgrounds in the SAS, SBS, Royal Marine Commando and Paras to protect his news crews, including John Simpson, and asked me for help. It was the best – and worst – decision of my life.

Working with the media is a bit of a paradox. On the one hand you’re there to protect them from harm, and on the other you’re paid to guide them into the most dangerous places on earth – often singlehandedly. For me, these no-go zones have included Iraq, Afghanistan, Libya, Indonesia, Ukraine and, most recently, Syria.

It’s not uncommon for me to leave the journalists in a safe place – usually with local fixers or police – while I go forward to recce a place to film. On one occasion, in Iraq, my clients – a news crew from a well-known media outlet – ignored my instruction and left their temporary minders. They very nearly paid the price with their lives when they were invited onto the roof of a building near the front line by the Iraqi army to film. It led to an air asset opening fire on that location. The lesson was learned the very hard way and they definitely listen now when I brief them.

Whilst some of the bigger military vehicles do provide good protection, the type of soft-skinned vehicles we use rarely do. In dangerous areas, I’ll creep forward, inch by careful inch, to scour the buildings for snipers and to check the roads for IEDs, trips or mines.

I will also scan nearby buildings to run into, should the proverbial hit the fan. This precaution saved the lives of an ITN news crew in Libya after our hotel was put under armed siege by Colonel Gaddafi’s soldiers. 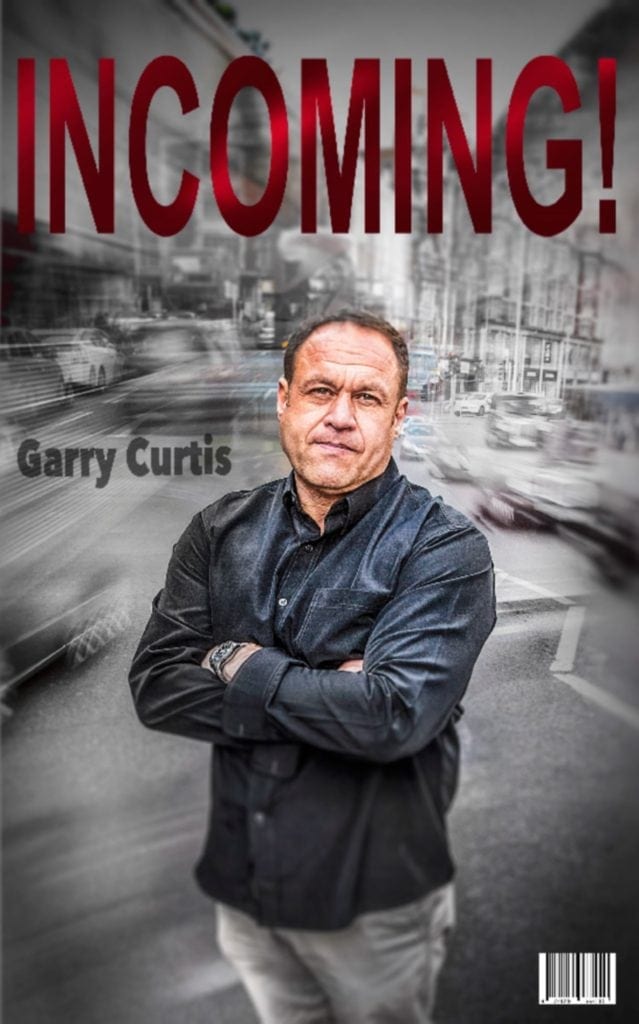 It’s a cliché, but of all the skills a good hostile environment consultant will possess – advanced medical skills, map reading/GPS usage, close protection, tactical awareness, people skills, to name a few – the most important is common sense. It’s the thing that, more often than not, will save your life.

As I’ve said, moving into media protection was the best – and the worst – thing of my life. I was 48 when I was diagnosed with Post-Traumatic Stress Disorder (PTSD). It’s a debilitating mental health condition that nearly stole my life. I’m most comfortable among the bullets and bombs but a life-threatening injury while working in Afghanistan put me out of action for 18 months – leading to major financial and personal pressures that became too much to handle on my own.

I sought help from a charity called Rock2Recovery, and the old Garry Curtis – the happy-go-lucky Garry Curtis – is back and more ready than ever to carry on his work as a hostile environment consultant.

Incoming! by Garry Curtis(FastPrint Publishing) is out now in paperback priced £10.57 or available on Amazon UK .