A new species of damselfly dating back more than 70 million years has become the latest creature to be named after veteran TV naturalist Sir David Attenborough. The discovery was made in the Hukawng Valley of Kachin Province in Myanmar. The fossil was found in a piece of mid-Cretaceous Burmese amber. The full scientific name […] 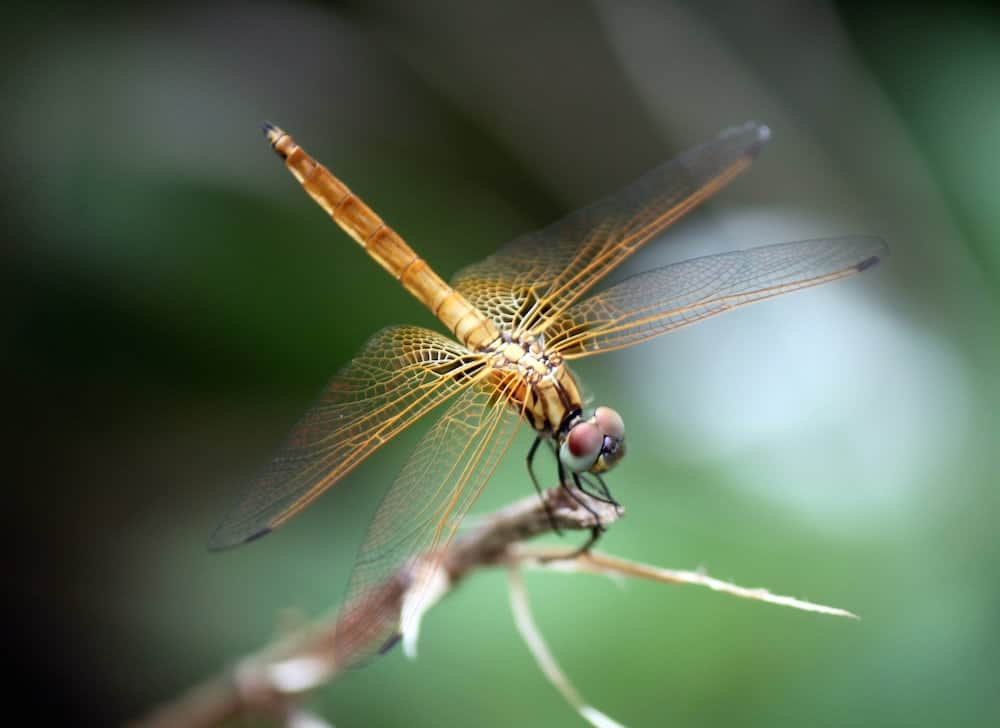 A new species of damselfly dating back more than 70 million years has become the latest creature to be named after veteran TV naturalist Sir David Attenborough.

The discovery was made in the Hukawng Valley of Kachin Province in Myanmar.

The fossil was found in a piece of mid-Cretaceous Burmese amber.

The full scientific name for the new species, belonging to a group more commonly known as shadowdamsels, is Mesosticta davidattenboroughi.

Researchers decided to name the new species after 91-year-old Sir David because of his long-standing appreciation of dragonflies.

Co-author Professor Edmund Jarzembowski said: “Dragonflies in amber are extremely rare and the recent discoveries by my Chinese colleagues are a new window on the past.

“It is tradition in taxonomy – the naming of a new species – to contact the person concerned.

“Sir David was delighted because he is not only interested in the story of amber, but also a president of the British Dragonfly Society.”

The fossil itself, described in detail in the Journal of Systematic Palaeontology, is said to be “extremely well preserved” as it is encased in yellow transparent amber and includes a complete set of wings.

With the aid of photo technology, researchers were able to digitally enhance and build a clear three-dimensional picture of the new species, showing that it differed from previously described fossils, notably in the shorter wing length.

Lead author Daran Zheng, of the Nanjing Institute of Geology and Palaeontology, said: “Mesosticta davidattenboroughi is quite unique because we have uncovered a new species and it confirms the previous attribution of Mesosticta to the Platystictidae.

“It is the first fossil group of modern platystictid damselflies and documents the appearance of Platystictidae as early as mid-Cretaceous.”

He said the discovery of insect remains in amber is not uncommon, however this particular family of damselflies are much less frequently found and their fossil record is poor compared to many other families making the discovery especially unusual.

Mesosticta davidattenboroughi joins a long list of animals which have been named after Sir David, including a weevil and fossil species of a plesiosaur and a fish.