New glass blocks that convert the sun’s energy into electricity could soon be used to build houses thanks to innovative new technology. Renewable Energy experts from the University of Exeter are developing a pioneering new technique that could accelerate the widespread introduction of net-zero energy buildings through the latest Building Integrated Photovoltaics (BIPV). These products, similar to the […] 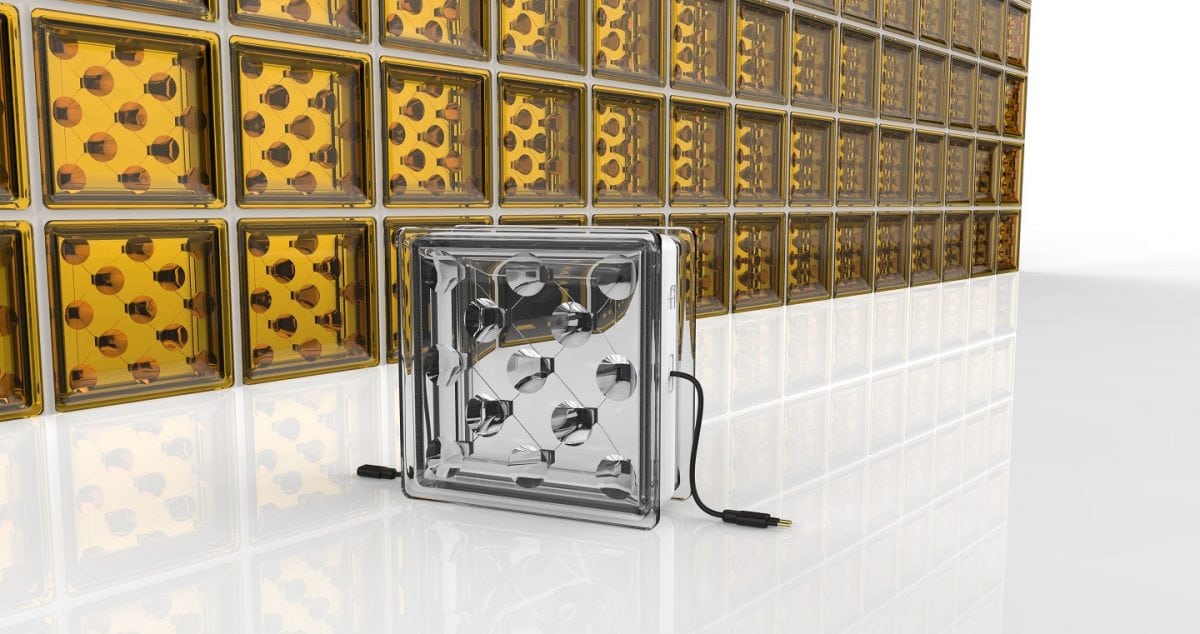 New glass blocks that convert the sun’s energy into electricity could soon be used to build houses thanks to innovative new technology.

Renewable Energy experts from the University of Exeter are developing a pioneering new technique that could accelerate the widespread introduction of net-zero energy buildings through the latest Building Integrated Photovoltaics (BIPV).

These products, similar to the solar tile created by Tesla, can become a part of a building’s architecture to generate electricity. The team have created an innovative glass block, which can be incorporated into the fabric of a building and is designed to collect solar energy and convert it to electricity.

It is thought that buildings consume more than forty percent of the electricity produced across the globe. This new technology would allow electricity to be produced at the site of use, whilst being seamlessly integrated into the building. 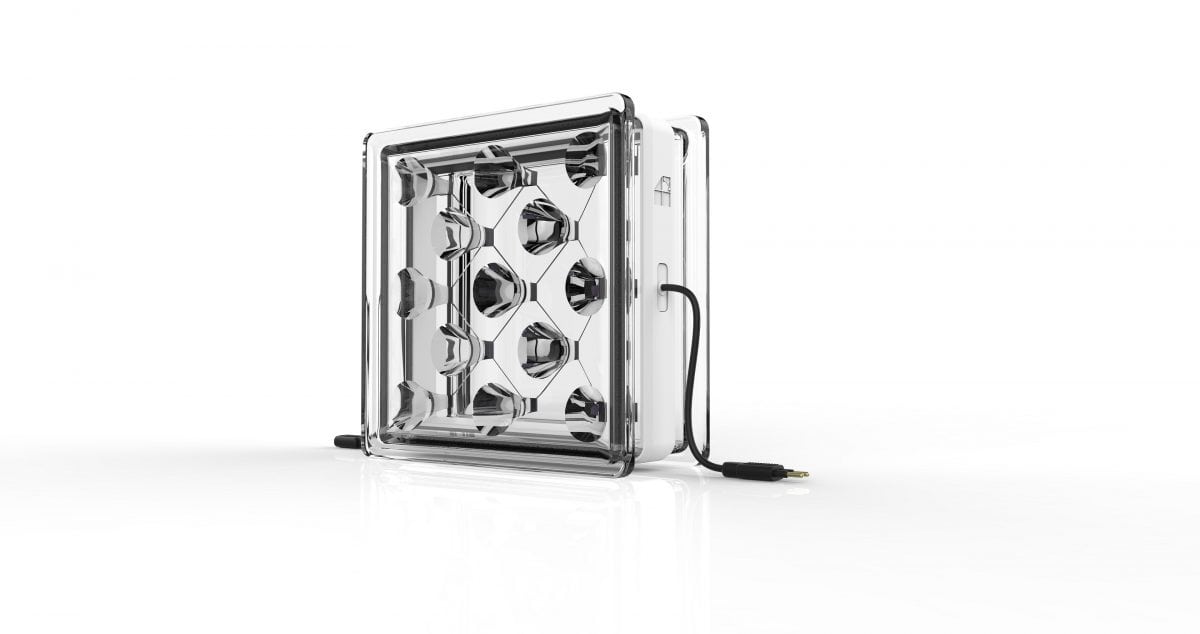 The blocks, called Solar Squared, are designed to fit seamlessly into either new buildings, or as part of renovations in existing properties. They are similar to existing glass blocks by allowing daylight to resonate around a property by replacing traditional bricks and mortar with transparent glass bricks.

Crucially, however, the Solar Squared blocks have intelligent optics that focus the incoming solar radiation onto small solar cells, enhancing the overall energy generated by each solar cell.  The electricity generated will then be available to power the building, be stored or used to charge electric vehicles.

The Exeter team, which has created a start-up company Build Solar to market and produce the pioneering product, is now looking to encourage investment to carry out commercial testing of the product, and then aims to take it to market in 2018.

Dr Hasan Baig, founder of Build Solar and Research Fellow from the University of Exeter’s Environment and Sustainability Institute said: “BIPV is a growing industry with a 16% annual growth rate. Setting up a company, which can cater to this growing market shall prove beneficial for the UK economy in the long term.”