The American rapper received an overwhelming amount of ‘Yes’ answers on his poll. 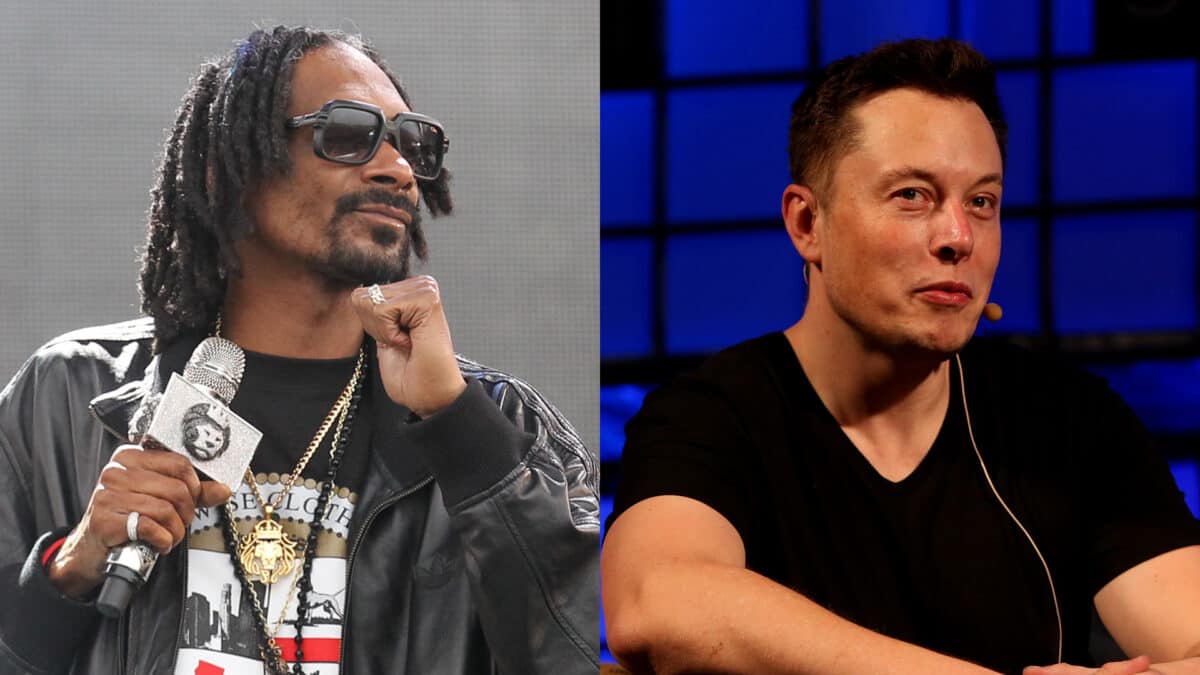 Snoop Dogg has put himself forward to run Twitter, accruing hundreds of thousands of votes in an online poll urging the American rapper to take over from Elon Musk.

The 51-year-old poked fun at Musk after the SpaceX and Tesla boss, amid a tumultuous takeover of the social media platform, appeared to have been voted out of the role when he tweeted on Sunday night, along with the options Yes or No: “Should I step down as head of Twitter? I will abide by the results of this poll.”

More than 17.5 million people voted, 57.5 per cent of those choosing Yes, seemingly outing the billionaire of the top position – and allowing Snoop Dogg an opportunity to swoop in.

“Should I run Twitter ?” Snoop Dogg asked his followers early on Monday morning.

Within 10 hours of writing the tweet, he had already accumulated more than one million votes and an overwhelming “Yes” result of 81.8 per cent.

Mr Musk has not yet commented on whether he will definitively step down as head of Twitter.

There are 14 hours left on Snoop Dogg’s poll as the future of the site’s senior management remains unclear.