The hilarious song has made it to number 12 in the midweek charts! 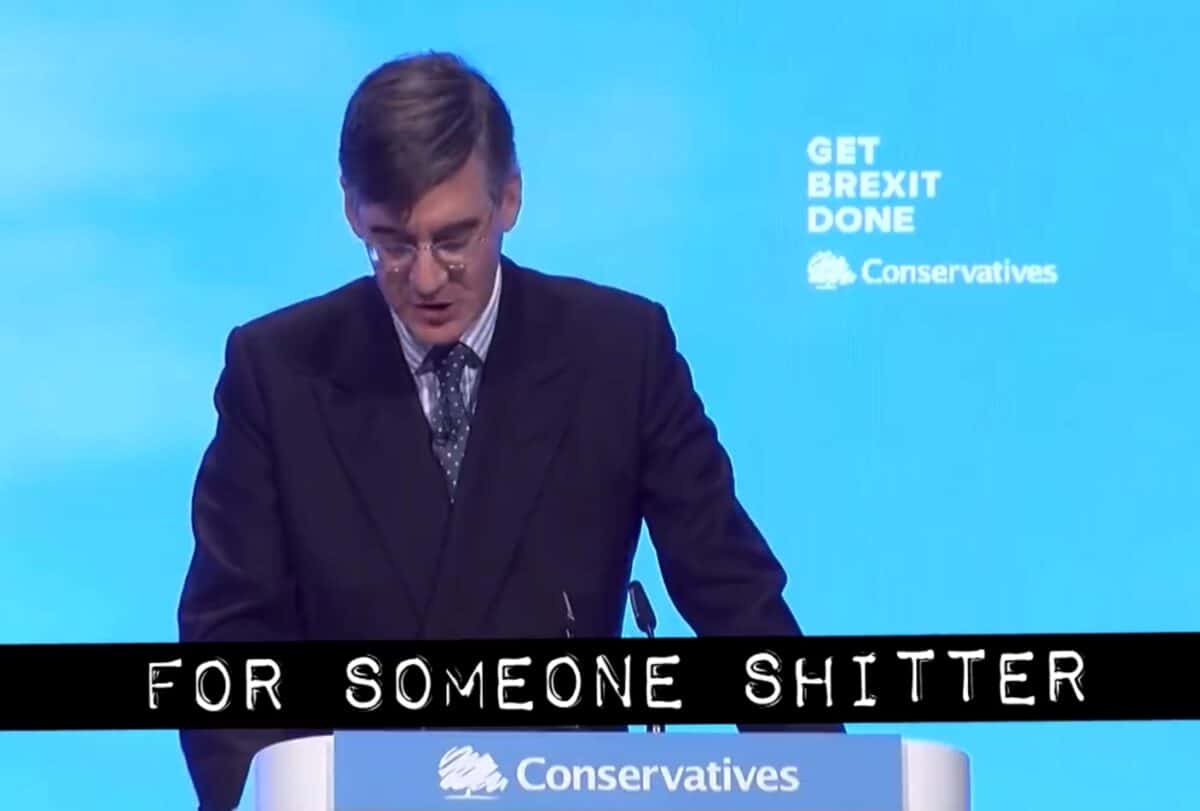 Cassetteboy has released its bid for Christmas number 1 with a mashup video called ‘F**k the Tories’.

Following another year of chaos, the release sums up the pitiful state of the nation, tracking Britain’s demise back to David Cameron’s decision to hold a yes/ no referendum on the UK’s membership in the European Union.

The video cuts together snippets of speeches made by various Tories to create some pretty hilarious and NSFW lyrics about Brexit, the pandemic and various lies spouted.

It begins: “It starts with me, David C. The bringer of austerity. Thousands died, we caused such pain, now we’re doing it again.”

Next up was Theresa May, followed by Boris Johnson, who said: “My deal was ready for the oven, another lie told by the dozen. You may think Brexit’s failed but then it got me into Number 10”.

Johnson was followed by Liz Truss and Sunak, before ending with the repeated phrase of “f**k the Tories”.

It has already made it to Number 12 in the charts, but to get near the top spot they will need your help.