The theatre said Shell’s membership will come to an end in 2020. 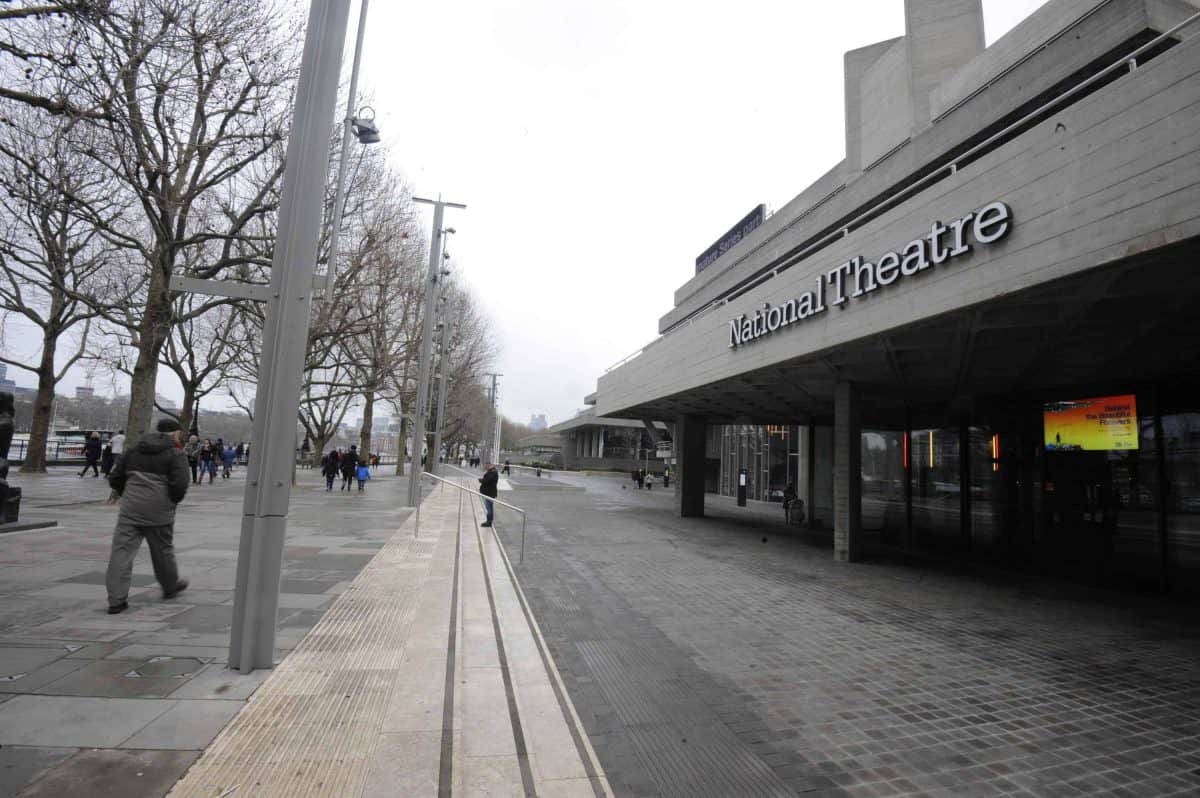 The National Theatre has split with oil company Shell after declaring a climate emergency.

Sir Mark Rylance quit the company in June in protest over oil industry ties, which were ended on October 2.

In a statement today the National Theatre announced that it has ended the corporate membership of Shell.

A statement said: “Shell have been valued and long-standing supporters of the National Theatre, most recently as corporate members – this membership will come to an end in June 2020.”

The cultural institution has declared that theatre has an environmental impact by using raw materials and energy to make something temporary, and by asking people to “travel to a particular location at a particular time.”

The statement also claimed the theatre could make a difference by inspiring people to make a change, and the National would examine the way it operates and make alterations to be more environmentally friendly.

It said: “Theatre, like all industries, has an impact: We create work that is inherently temporary; that makes use of raw materials, of heat, light and sound; that asks people to travel to a particular location at a particular time.

“However, we believe theatre can be part of the solution – we tell stories, shape culture and encourage empathy and understanding. Our industry is made up of creative and inspiring people who are motivated to make change.

“The scale of the change required means we are already scrutinising every part of the way we operate.”

Shell is understood to be a corporate member of the National Theatre, and does not provide sponsorship.

Under pressure from environmental groups and student protesters and the 30-year associate artist Sir Mark, the RSC announced its split from BP, who did provide sponsorship for £5 tickets, earlier this month.

A Shell spokesman said: ““For years we have provided support to many of our neighbours near our office on London’s Southbank, which has been our home for more than 50 years. We have all worked together and invested to make this a great place to live, work and visit. The National Theatre is one such neighbour. Our corporate membership with them will end in June 2020.

“The heightened awareness of climate change that we have seen over recent months is a good thing. As a company, we agree that urgent action is needed.

“What will really accelerate change is effective policy, investment in technology innovation and deployment, and changing customer behaviour. As we move to a lower-carbon future, we are committed to playing our part, by addressing our own emissions and helping customers to reduce theirs – because we all have a role to play.”

Senior climate campaigner for Greenpeace UK Mel Evans said: “This week the world of Big Oil sponsorships has seen more break-ups than an episode of Love Island. The curtains are coming down fast on this long-running farce where the joke is ultimately on all of us.

“As the impacts of the climate emergency play out all around the world, the reputational damage of being associated with the industry fuelling the problem far outweighs any financial benefit.

“It’s time for oil giants to get the moral of the story, ditch a business model that’s destroying our world, and shift to renewable energy.”