Sunrise Communications’ CHF 6.3-billion takeover of Swiss cable operator UPC has been approved by the country’s competition commission (COMCO) in a move that analysts predicted will further stoke the company’s feud with its largest investor – Freenet – which is fiercely opposed to the deal.

by Jess Young
in Business, Technology 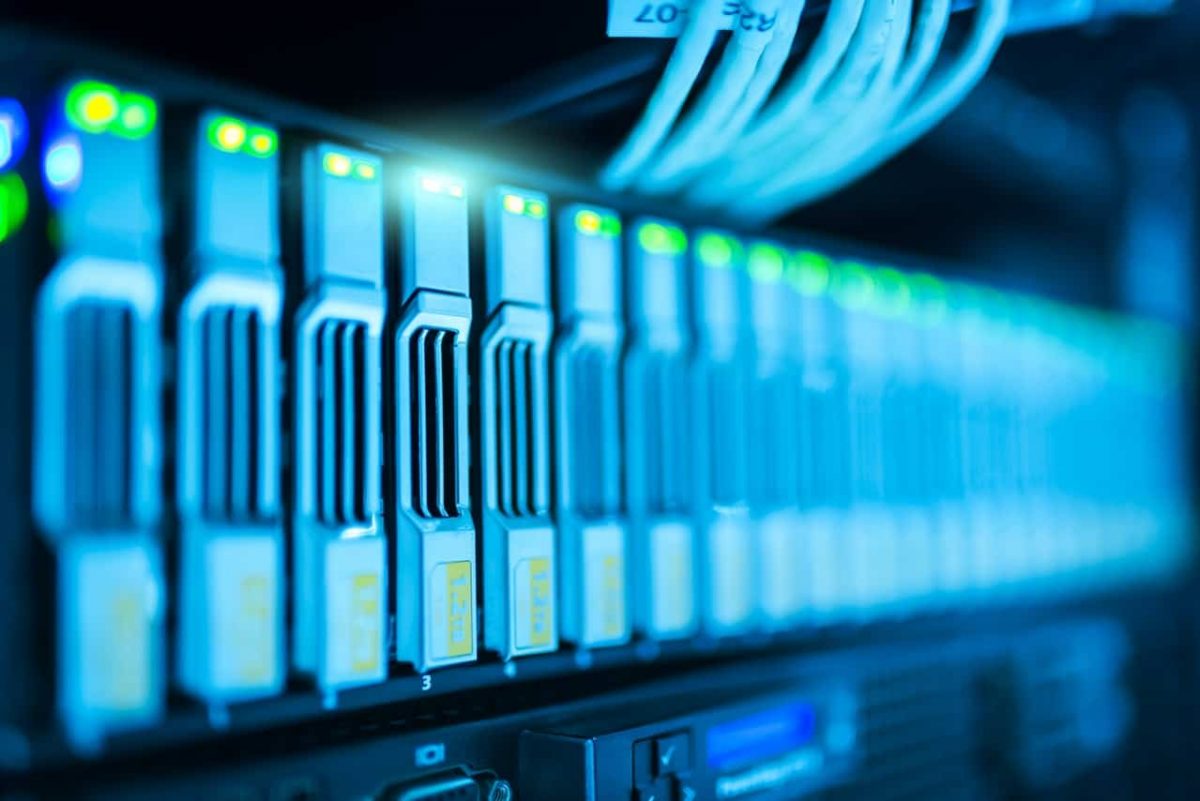 Sunrise Communications’ CHF 6.3-billion takeover of Swiss cable operator UPC has been approved by the country’s competition commission (COMCO) in a move that analysts predicted will further stoke the company’s feud with its largest investor – Freenet – which is fiercely opposed to the deal. Freenet owns 25 percent of Sunrise and opposes the deal on the grounds that the high acquisition cost will dilute its holdings and will expose the communications company to unnecessary risk.

However, COMCO’s decision to grant approval for the transaction without imposing any additional stipulations is seen by Sunrise as confirmation that the deal is fundamentally sound. COMCO confirmed this by saying they expect the takeover to boost competition. The merger’s supporters believe that snapping up UPC from US cable giant Liberty Global will enhance the company’s market share and help to create a viable counterweight to Swisscom, the country’s state-controlled operator.

The COMCO ruling will do little to ease the escalating tensions between the Swiss service provider and Freenet. Sunrise decided to slash the size of its planned rights issue to appease Freenet, but  the German company could not be appeased and doubled down on September 30th on its opposition to the deal. A showdown between the telecoms company and Freenet is now slated to take place on October 23rd, during an extraordinary shareholders meeting where a vote will be helped on a capital increase needed to fund the takeover.

Sunrise argues that the merger would be a good thing for the company, offering greater synergies (CHF280 million, a CHF45 million increase on a previous forecast), as well as increased capacity to roll out 5G services. While Freenet fears that the acquisition of UPC will transfer an unreasonable level of risk to Sunrise, there’s little doubt that the companies’ combined heft will enable greater market penetration. It’s expected that Sunrise’s ability to offer bundled communications packages – mobile, broadband internet, TV and landline – to customers will confer significant additional market share, providing serious competition to market leader, Swisscom.

Sunrise and Freenet have both been actively courting support for their opposing positions, with Sunrise Chief Executive Olaf Swantee claiming that Freenet is ‘only interested in a short-term solution’ that will mitigate the company’s own debt problems. Meanwhile, Freenet’s threat to vote its 24.5 percent stake against the merger threatens to stymie the deal if other shareholders take the same view.

A rationalisation of the Swiss telecoms market has been on the cards for a number of years. However, until last year’s sale of its Austrian cable business to Deutsche Telekom, Liberty Global was regarded as a potential rival for control of the market rather than a source of assets ripe for acquisition. In fact, Liberty now seems set on a wholesale offloading of its EU interests: a recent EUR 18-billion deal transferred ownership of the company’s German and eastern European networks to Vodafone, while its Dutch cable business has been assimilated into Vodafone’s mobile operation in the Netherlands.

Liberty has been steadily retreating from Europe as head honcho US billionaire John Malone has apparently become increasingly frustrated with the EU’s anti-trust regulators who have blocked the consolidation of national markets to prevent rising consumer prices. It seems that Liberty is keen to cut its high debt load, estimated to be 5.8 times its annual earnings by Standard & Poor which has issued the company a junk credit rating, warning investors that it ‘does not see any near-term rating upside’.

Sunrise is valued at EUR4.3 billion including debt, according to Refinitiv, though shares have come under extra pressure this year.

The acquisition isn’t a foregone conclusion, as two other big investors have previously backed Freenet’s opposition to the price and deal structure. However, following COMCO’s decision to approve, more shareholders – including three of the top 20 – have come out to back the proposed acquisition, further eroding Freenet’s position and making the deal more likely to pass.