Lunchbox Theatrical Productions said it was left with "unsustainable losses" - blaming Brexit and the economic uncertainty for low audience figures. 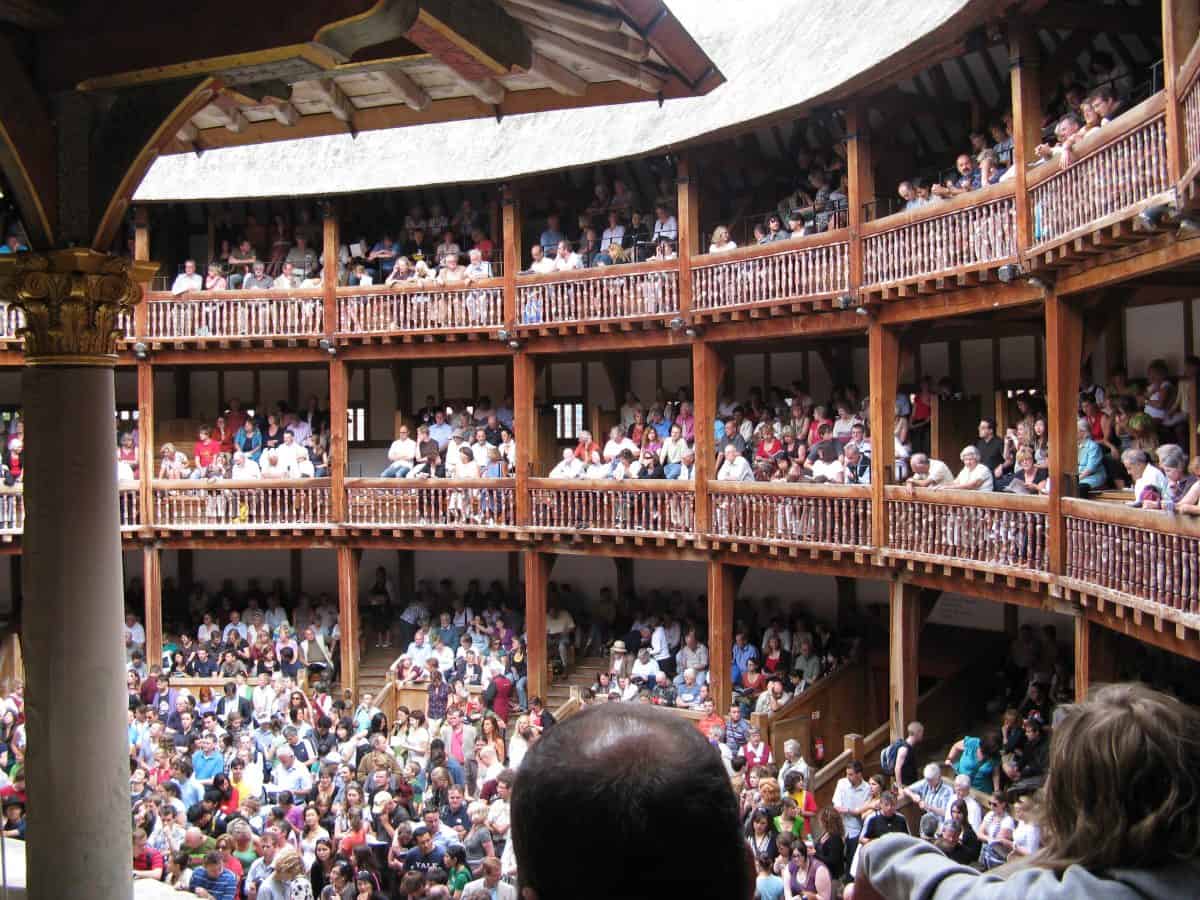 Two pop-up Shakespearean theatres have been forced to close as the company behind them faces liquidation.

Theatres in York and at Blenheim Palace, Oxfordshire, will not return next year due to dwindling audience numbers.

Lunchbox Theatrical Productions said it was left with “unsustainable losses” – blaming Brexit and the economic uncertainty for low audience figures.

Business leaders in York said it was “sad news for the city”.

The company first launched Shakespeare’s Rose Theatre in York in Summer 2018 in the city’s Castle car park. It enabled audiences to watch a play as an Elizabethan audience would have done.

It returned this year and also erected a second theatre at Blenheim Palace, but audience numbers did not match the first season, according to the Local Democracy Reporting Service.

A company spokesman said the directors are “taking professional advice” about liquidation.

“Sadly, due to Brexit and the economic and political uncertainty this has created, the anticipated audience numbers needed to sustain a project of this scale were not achieved,” a statement added.

Andrew Lowson, director of York Business Improvement District, said: “This is sad news for the city and naturally for the employees who put a lot of hard work into these high quality productions.”

Charlie Croft, assistant director for culture at City of York Council, said it was “incredibly disappointing” and described the theatre as a “unique cultural and educational experience”.