This comes just over a month after Batley Primary School saw hundreds of protesters camp outside the school after a teacher showed a cartoon mocking the prophet. 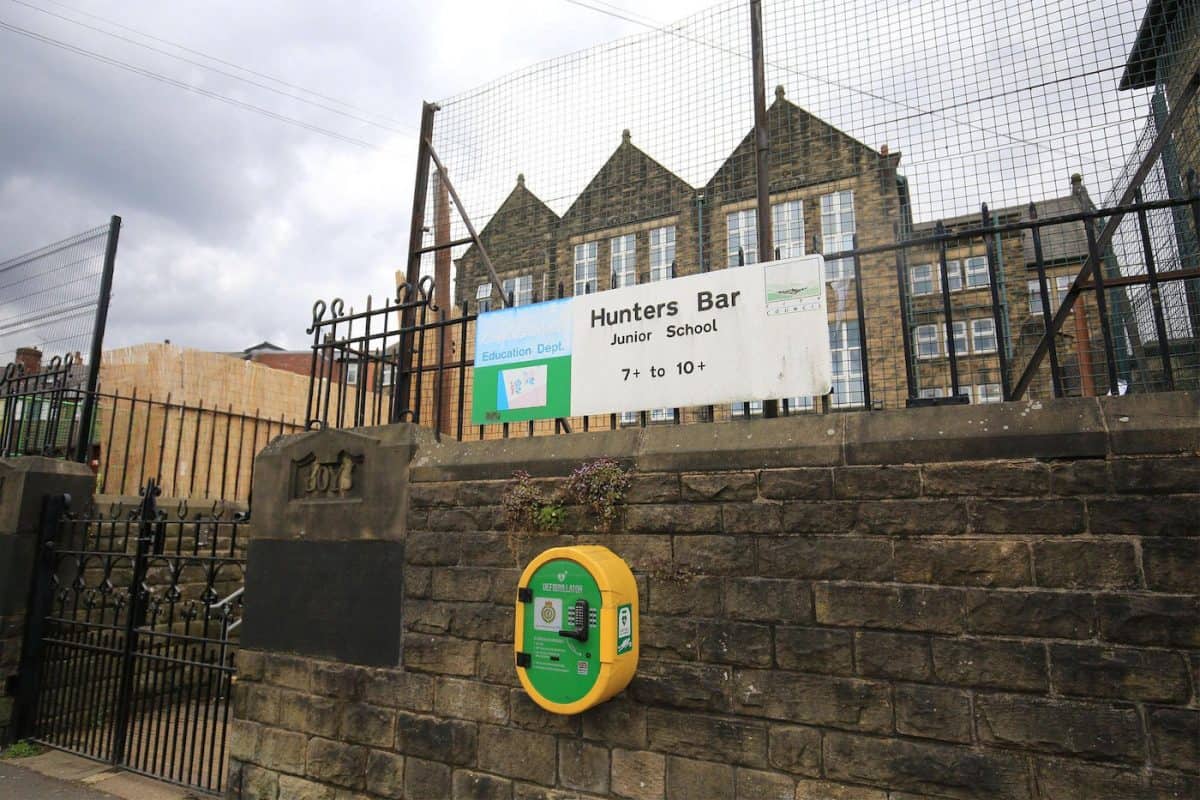 An angry Muslim parent is refusing to send his children to school after a teacher mistakenly displayed an image of the Prophet Muhammad during an assembly.

Religious leaders are now calling for calm after the incident at Hunter’s Bar Junior School in Sheffield, South Yorks, last week, for which staff have since apologised.

But furious Atif Mohammed has rejected the apology and demanded that the Deputy Head, who he believes accidentally displayed the image, step down.

The school has said that a teacher was left ‘mortified’ by the ‘genuine mistake’.

The image was shown during an assembly on Friday (April 30) in a presentation celebrating the achievements of the children during the holy month of Ramadan.

This comes just over a month after Batley Primary School saw hundreds of protesters camp outside the school after a teacher showed a cartoon mocking the prophet.

But religious leaders have called for calm and asked parents to accept the apology made by the school after they launched an investigation into the incident.

Mr Mohammed said his children will not attend school until the matter is resolved and added that other parents will join the strike on Tuesday.

He said: “I’m not letting my kids to school until this matter is resolved.

“I believe awareness needs to be out there for that to happen, otherwise it is going to get brushed under the table again.”

The Federation of Mosques have asked parents to accept the apology made by the junior school and ‘enlighten them with Islamic teachings’.

In a statement, they said: “The school has been in touch with parents and with community leaders and sincerely apologised and accepted the mistake they made during their Ramadan celebrations.

“Today they have announced an independent inquiry as well. They are asking for help to rectify the mistake.

“Therefore it is our duty to guide them to the right direction and enlighten them with Islamic teachings. We see no benefit in external elements getting involved in our city and raising issues.

“Therefore we ask you to accept the apology and let them complete the inquiry.”

Islam forbids all kinds of pictorial depiction of Muhammad or any other prophets as they are thought to encourage the worship of idols and they are seen as an insult to the religion.

In a statement issued on Wednesday, Head Teacher Michael Watson said: “Last Friday during a celebration assembly marking the holy month of Ramadan a mistake was made that resulted in a picture of the Prophet Muhammad being shown.

“We are aware and understand fully how offensive this is to our Muslim community and I offer my heartfelt apologies for the upset caused.

“I have been meeting and working with the children, parents and staff affected alongside other members of the Muslim community to do what we can to put this right and will continue to do so.

“We will conduct a formal investigation in accordance with the Sheffield Local Authority process into how and why the incident occurred and establish findings and actionable recommendations.

“I want to reassure our Muslim community that we are doing all we can to find a fair and just way forward that rebuilds trust and faith in our school, so you can be confident that our pupils, families and staff understand, support and celebrate our diverse community that we are so proud of.

“Once again we want to acknowledge the deep hurt and upset this has caused some of our community and offer our sincere and humble apologies.”