Jarvis Cocker, the former Pulp frontman, described the plans to cut arts funding by 50 per cent as “astounding”. 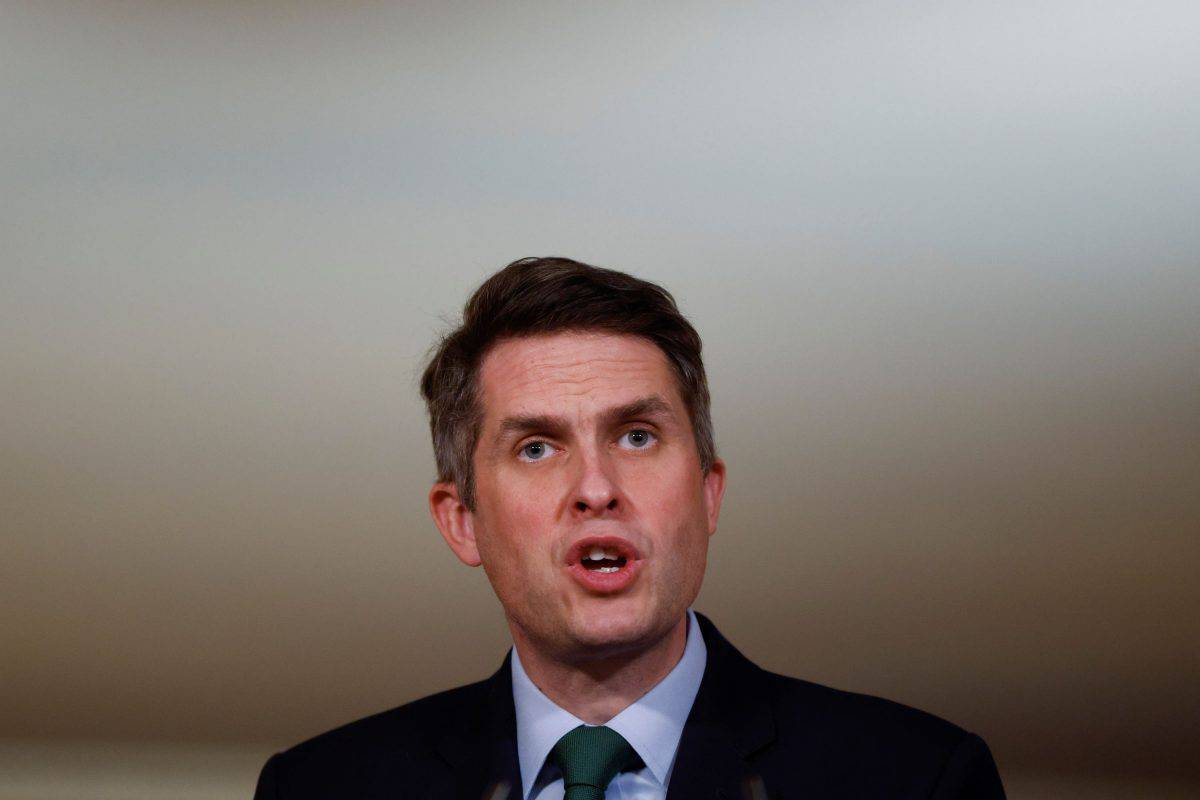 Artists and musicians have hit out at the government for neglecting the country’s “cultural national health” by enacting a “catastrophic” 50 per cent funding cuts to arts subjects at universities.

A consultation by the Office for Students (OfS) and Gavin Williamson, the education secretary, suggested halving the amount spent on “high cost” arts subjects in higher education in England including music, dance, drama and performing arts, which it said were not “strategic priorities”.

Jarvis Cocker, the former Pulp frontman, described the plans as “astounding” and said they would put off those from lower socio-economic backgrounds – leaving arts subjects to wealthy students.

“I think it will really just put off people from a certain background and that’s a pity because it’s about mixing with people with different ideas, and then you get this cross pollination of stuff that makes things happen,” he told the Guardian.

Under Williamson’s plan, spending for non-prioritised subjects will be slashed from £36 million to £19 million – with cash being diverted to other areas like nursing and computing.

Institutions like University of the Arts London – which includes Central Saint Martins, which Cocker attended in the late 80s – would lose close to £4 million. “It always seems to be that it’s art education that seems to be this expendable thing, as if it’s not important, and it is,” the singer said.

The Musicians’ Union said that students, employers and lecturers had been shut out of the conversation, leaving the sector just a few days to “justify its existence”.

“The cuts will be catastrophic for most music provision at university level, affecting the financial viability of music courses and training for the next generation of musicians,” Chris Walters, the union’s national organiser for education, said.

“Music was worth £5.8bn to the UK economy in 2019, which depends on properly funded university provision. The UK’s world-leading status in music and the arts could be in serious jeopardy from these cuts.”

A Department of Education spokesperson said the proposed reforms would only impact a small proportion of the income of higher education institutions.

“Our proposed reforms only affect the additional funding allocated towards some creative subjects, and are designed to target taxpayers’ money towards the subjects which support the skills this country needs to build back better,” the spokesperson added.

A petition to stop the planned cuts has been circulated, with its founder – the Public Campaign for the Arts – calling the proposals “an attack on the future of UK arts, the creative potential of the next generation”.