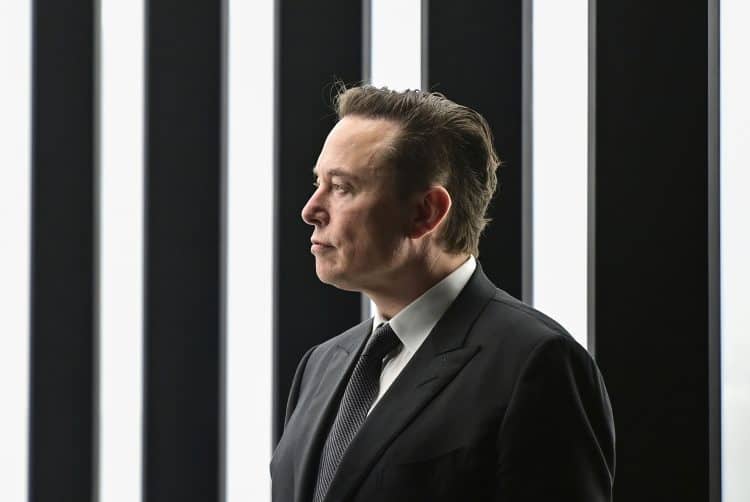 Elon Musk has warned Twitter employees to prepare for “difficult times ahead” that might end with the collapse of the social media platform if they cannot find new ways of making money.

Workers who survived last week’s mass layoffs are facing harsher work conditions and growing uncertainty about their ability to keep Twitter running safely as it continues to lose high-level leaders responsible for data privacy, cybersecurity and complying with regulations.

That includes Yoel Roth, Twitter’s head of trust and safety — a previously little-known executive who became the public face of Twitter’s content moderation after Mr Musk took over and who had been praised by him for defending Twitter’s ongoing efforts to fight harmful misinformation and hate speech.

An executive confirmed Mr Roth’s resignation to co-workers on an internal messaging board seen by The Associated Press.

The developments were part of another whirlwind day in Mr Musk’s acquisition of the social media platform.

It began with an email to employees from Mr Musk on Wednesday night ordering workers to stop working from home and show up in the office on Thursday morning.

He called his first “all-hands” meeting on Thursday afternoon. Before that, many were relying on the billionaire Tesla CEO’s public tweets for clues about Twitter’s future.

“No way to sugarcoat the message”

“Sorry that this is my first email to the whole company, but there is no way to sugarcoat the message,” wrote Mr Musk, before he described a dire economic climate for businesses like Twitter that rely almost entirely on advertising to make money.

“Without significant subscription revenue, there is a good chance Twitter will not survive the upcoming economic downturn,” he said.

“We need roughly half of our revenue to be subscription.”

At the staff meeting, Mr Musk said some “exceptional” employees could seek an exemption from his return-to-office order but that others who did not like it could quit, according to an employee at the meeting who spoke on condition of anonymity out of a concern for job security.

The employee also said Mr Musk appeared to downplay employee concerns about how a pared-back Twitter workforce was handling its obligations to maintain privacy and data security standards, saying as CEO of Tesla he knew how that worked.

A number of well-known brands have paused advertising on Twitter.

Mr Musk told employees the “priority over the past 10 days” was to develop and launch Twitter’s new subscription service for 7.99 dollars (£6.84) a month that includes a blue check mark next to the name of paid members — the mark was previously only for verified accounts.

The project has had a rocky rollout with an onslaught of newly bought fake accounts this week impersonating high-profile figures such as basketball star LeBron James and the drug company Eli Lilly to post false information or offensive jokes.

In a second email to employees, Mr Musk said the “absolute top priority” over the coming days is to suspend “bots/trolls/spam” exploiting the verified accounts.

But Twitter now employs far fewer people to help him do that.

An executive last week said Twitter was cutting roughly 50 per cent of its workforce, which numbered 7,500 earlier this year.

Mr Musk told employees in the email that “remote work is no longer allowed” and the road ahead is “arduous and will require intense work to succeed,” and that they will need to be in the office at least 40 hours per week.

Related: Economy shrinks in what could be start of long recession