Despite prime minister Boris Johnson promising in March last year to solve the bureaucratic issues facing musicians, only one European country has signed an agreement since. 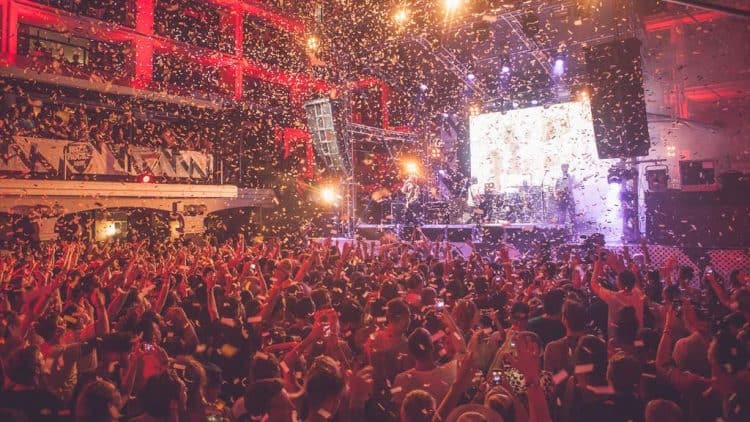 Only one of 27 EU countries has agreed to sign a deal with the UK in a bid to save post-Brexit music tours, an industry group has said.

Despite prime minister Boris Johnson promising in March last year to solve the bureaucratic issues facing musicians, only Spain has signed an agreement since.

Meanwhile, a letter from the Incorporated Society of Musicians is urging Brexit minister Liz Truss to not follow her predecessor, Lord David Frost, in failing to make “progress” on persistent problems caused by the Brexit deal.

The group, which represents 11,000 members, insisted Truss should negotiate with the EU and obtain a visa waiver.

Deborah Annetts, ISM chief executive, said: “The sector is now facing mountains of red tape, which is both costly and time-consuming.

“The proposed solutions such as bilateral agreements with EU states have not materialised, apart from with Spain, and there are serious issues with cabotage, carnets and designated ports.

“All these issues are adversely impacting the UK music industry and the broader creative industries, which is worth £116bn per annum, the same as finance or construction.”

And opera singer Dame Sarah Connolly hit out at the difficult situation musicians find themselves in, saying creative industries are looking at 2022 “with trepidation”.

“Omicron is on the rise and the problems with the Brexit deal from 12 months ago are still problems today. My message to the government for the new year is, ‘listen to us’,” Connolly told The Independent.

Last year, the newspaper revealed the UK refused an EU offer to retain visa and permit-free tours, despite promises made to Britain’s musicians.

And former Brexit minister David Frost rejected calls to say if the crisis would be solved, before resigning from his role.

Meanwhile, culture secretary Nadine Dorries claimed credit for the deal with Spain, which allows UK musicians to work there for 90 days in every 180 – but industry insiders said music groups did most of the negotiations.

In June last year, Connolly warned UK’s creative industries would lose their competitiveness in a post-Brexit world – but despite feeling “furious” about the situation musicians find themselves in, she said she predicted it.

The Foreign, Commonwealth and Development Office has been contacted for comment.

Related: Unemployment risk as Tory promise to replace EU funding is yet to happen