"We are losing 27 countries, while the Europeans are only missing out on Britain." 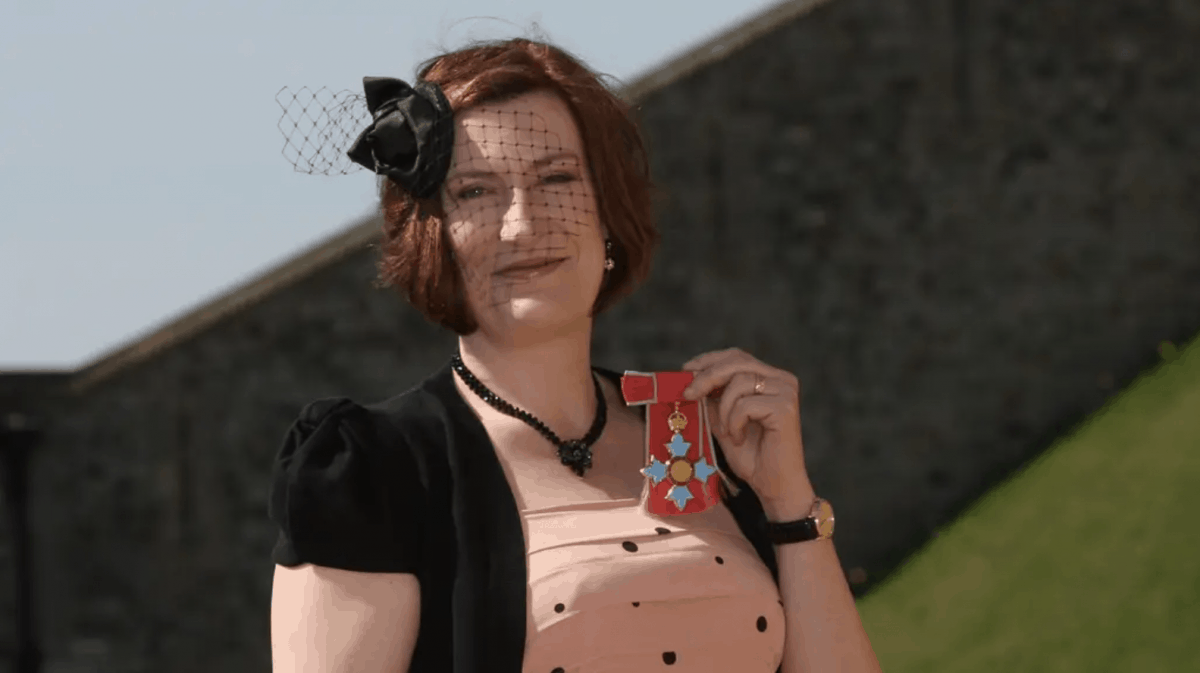 It comes as world-renowned singer Dame Sarah Connolly has said that the creative industries, which contribute £116 billion to the UK economy, will lose their competitiveness in a post-Brexit world.

Peter Corr, organiser of Music Sounds Better with EU, said the event is a first and aims to promote artists post-Brexit.

The 41-year-old HGV driver, originally from London, said he did not realise Brexit was going to affect DJing – and he has been spinning records for 25 years.

It was only a few months ago, when he read newspaper articles, that he was hit by the reality of Brexit, which brings several problems for UK musicians.

Corr said the event will start with a stage act called ‘Brexit is a musical trick’ with parody songs that are Brexit-themed.

“The whole time on the screen there will be newspaper articles including from The London Economic to raise awareness about this,” he told TLE.

Musicians attending the event will be from the UK, but also from other countries such as Hungary, Germany and the United States.

“It’s been a bit hard getting the artists,” he admitted. “Even the artists who are against Brexit are a bit wary of coming because of how divisive Brexit is, they don’t want to split half the audience.”

Musicians to be ‘stuck in their bedrooms’

He said Brexit is already affecting all musicians, including DJs and technicians. But he thinks a lot of people do not yet realise the impact of the UK leaving the European Union, because of Covid. “Once it calms down, I think they are going to start realising they are not going to be able to get any bookings,” he said.

And he said each country now requires a £40 visa, which means “you have no chance to tour unless you are well established already”.

“A lot of big name DJs themselves started on these really small circuits,” Corr said, adding: “They wouldn’t be where they are if it wasn’t for these small circuits, and I couldn’t see a way around it even for myself because of the costs involved.

“There are lots of people who are getting into DJing who are going to be stuck in their bedroom with it.”

Corr said EU citizens will have to pay to come to the UK too: “It’s just a nightmare. It’s mainly the small artists [who are going to be affected by this], but big artists get affected too.”

He added: “I think we are losing so much because of Brexit. I can’t see anything to be gained from it, unless you are a massive nationalist and like the English flag.”

Dame Sarah Connolly says Brexit is a ‘tragedy’ for musicians

Mezzo-soprano Dame Sarah Connolly, told The London Economic she is “furious” about the situation musicians are in post-Brexit, but said she predicted it.

“I have demonstrated outside Westminster for Brexit awareness for years. I wrote to my Labour MP about the situation and he changed his mind on Brexit as a result,” she said.

She regards Brexit as a tragedy, and worries about the young generation.

She said there are only five opera houses in the UK, and not enough work opportunity.

According to her, the UK needs to be 20 per cent of the global excellence to remain internationally competitive, but with travel barriers for work in countries like Germany, she thinks this will not be possible. “It’s really terrible that bands can only go to two places before they have to bring the lorries back.

“People don’t want more music in this country, who is going to pay for it?”

She said that travel restrictions meant she could not take both jobs she was offered by the Dutch National Opera over a period of four months, because they would have amounted to more than 90 days allowed in every 180 post-Brexit.

With two jobs coming up in Spain, she worries she may have to get more than one visa, which she estimates will cost £700.

“These politicians say don’t get angry, but they are the ones who called for this Brexit. Musicians have been given a hard Brexit,” she concluded.

Leon Berger, 64, is an opera singer and stage director.

He has worked half in the UK and half in Europe for over 30 years, and told The London Economic about the many ways in which his life has been hit by Brexit.

He said that he can now only be abroad for a maximum of 90 days under post-Brexit rules, but some contracts are bound to be for a longer time.

What’s more, a lot of his work was done as a “jump in”: “Someone falls ill and you’re expected to be on the next plane or train to replace them and be performing at three-four hours notice.

“No visas, permissions or clearance – just a passport and go.

“Now all work requires prior notice and visa applications.”

He has recently been doing lecture-recitals with a pianist which requires taking musical equipment through customs – but he said this is no longer free.

He also lamented the disappearance of the free European Health Insurance cards post-Brexit, which was covering all his health problems.

“The new Health Card no longer covers pre-existing conditions. As a recovering cancer patient I’d have to add private insurance, which costs a lot,” he said.