“Maybe there is just an error in the system but this is not right, this is just awful," one person told TLE. 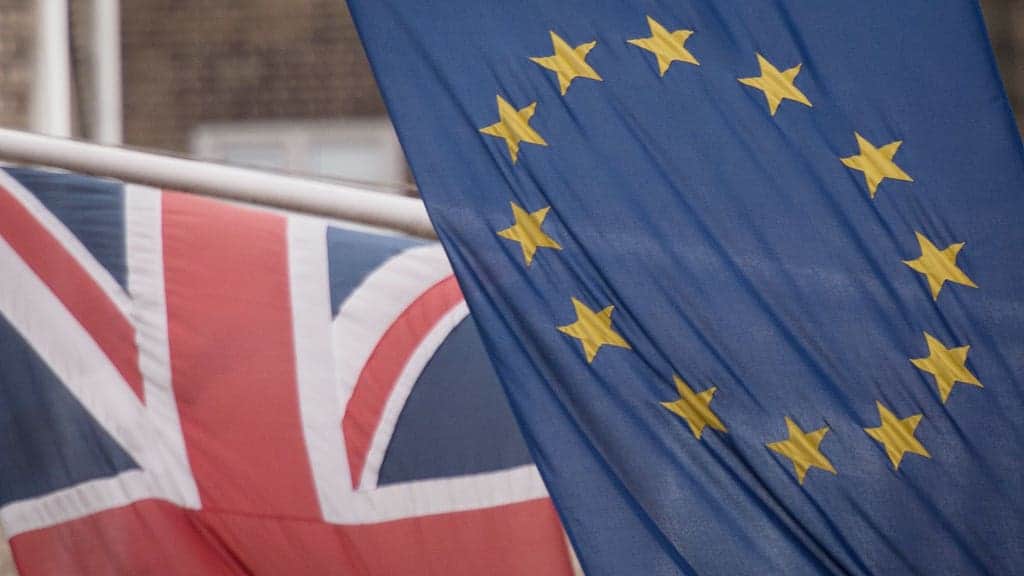 Mothers living in the UK are fearing their babies may fall through the cracks as the EU Settlement Scheme deadline for applications closes today (30th June).

And they are not the only ones. According to campaigners, EU citizens in the UK have been sending them “countless” messages that they have not heard back from the Home Office.

Activists are now “deeply worried” that EU citizens will lose their ability to access healthcare, rent and banking in Britain.

One-year-old “not even registered” despite application

A London-based family, Katerina Masarova and Cristian Istrate, both 37, have been worried about their one-year-old daughter.

They are from the Czech Republic and Romania and Masarova has been living in the UK since 2012, whilst Istrate has been here for four years, so he has to apply for the temporary pre-settled status instead of the settled one.

They lived in Germany for a year, but moved back to the UK at the end of December last year, in time to meet the EUSS conditions – and are now anxiously awaiting confirmation of their UK status.

Although they submitted an application for baby Zoey, they said she was ‘not even registered in the system’ when they checked with the Home Office.

Masarova told The London Economic: “Maybe there is just an error in the system but this is not right, this is just awful.

“They didn’t answer what will happen with my daughter when I emailed them a few days ago. “

‘It’s about our lives’

“I can’t even think straight at the minute. I have been anxious every day, that is why I am checking every day and emailing the Home Office.

“Especially since we have a child, this is not something to joke about, it’s about our future, we have our lives here, we have our business here,” she added.

She said she tried to call the HO, but “no one picked up”,

Masarova said the couple has been trying to apply since the beginning of this year, but they struggled with a number of issues, including the fact that the HO system allegedly could not read their passports. “The Home Office didn’t know what to do about it they said we need to get other devices,” she said.

She added: “They told us we couldn’t use IDs and then we found out we could from the internet.

“I see every day people struggling with the system, it doesn’t work properly, they weren’t ready for it even though they started it early.”

Upon being contacted by The London Economic about Masarova’s case, the Home Office said they have meanwhile been in touch with Katerina to confirm that all family members are now recorded in the system.

More stress on top of newborn

Ana Di Gilio, 36, lives in West Yorkshire with her husband Jonathan Pascua, 33, their daughter and their eight-month-old son.

Di Gilio and her husband were born in Argentina, but she and her daughter have German citizenship.

They arrived in the UK and applied for the EUSS in 2019, and they all received pre-settled status, which Di Gilio said took three months to process. “It went really smoothly, but it was daunting,” she said. But in October last year they had their baby, and she confessed their experience with the EUSS for their new son has affected their parenthood experience.

She told The London Economic: “It has affected my experience of having a newborn, there’s a lot of joy to be found in tiny things but it’s definitely more stressful and I would have preferred not to have to do this.

“I have been very anxious as I have an anxiety disorder and it’s just this feeling that I want to be responsible and do the right thing but I don’t know what else I can do.

“This is me and my family doing life in a country we chose to live in and I just want to get on with it.”

She added: “Because he was born here I thought he would be British because that is what it’s like in Argentina and the minute I realised he wouldn’t be it was a race against the clock.”

Di Gilio felt forced to apply for German citizenship for her baby instead, but because of Covid, she was not able to get a passport for the child before the end of 2020.

She said that whilst she got letters from the Home Office, HMRC and even the council urging the family to hurry and apply for their baby’s pre-settled status, there was “nothing” she could do about it.

This is partly because, over the last few months, several embassies in London have been experiencing Covid-related delays. “I was just sitting in my house waiting for Germany to send a declaration for the passport. I have been writing to the German embassy since February about it but I have a baby, you can only apply for the document once the baby is born and it takes a long time.”

All throughout, Di Gilio has been trying to reach the Home Office for advice but she said a pre-recorded call says “there is no more space for the rest of the day so even if I stay on the line for four hours, no one would be available.”

She said government replies say they aim to reply in 10 days, but as the deadline has been approaching, “that is a lot.” However, she is grateful to charities trying to help, because the government website “wasn’t very easy to understand”.

She has only managed to apply for her son this week, but because she only applied with emails that confirm her son is German, she was forced to do a paper application instead of a digital one, and hence she “doesn’t even know the application number”.

“I did everything I could but I am not absolutely sure that my son will get the status that he needs as I didn’t apply with the documents they asked for.

“I didn’t have a piece of paper saying my son is German, will that be enough? We don’t know,” she said.

Elena Remigi, EU citizens campaigner at In Limbo project, told The London Economic: “In the past week I have received countless messages and emails from people worried because they haven’t heard back from the Home Office. Some of them did a paper application and don’t even have a Certificate of Application to prove they applied.

“The Home Office tells us their rights will be guaranteed as long as they have submitted an application, but how are people going to prove it if they have nothing to show? How are banks, hospitals or landlords going to deal with this?

“Some have also told me they haven’t been able to get through the helpline for days. Even the waiting time for applications keeps growing. It’s all very concerning. I’m deeply worried about what will happen after 1 July.”

A Home Office spokesperson said: “There have already been more than 5 million grants of status under the hugely successful EU Settlement Scheme.

“Anyone who has applied to the scheme by the 30 June deadline, but has not had a decision by then, will have their rights protected until their application is decided. This is set out in law.