In news, which will anger pretty much everyone, including even some MPs, our elected officials are going to get another pay rise next year. With many public sector workers seeing their pay frozen or even reduced in some cases, MPs will be gifted a 1.4% salary boost next year, which will equate to a grand […] 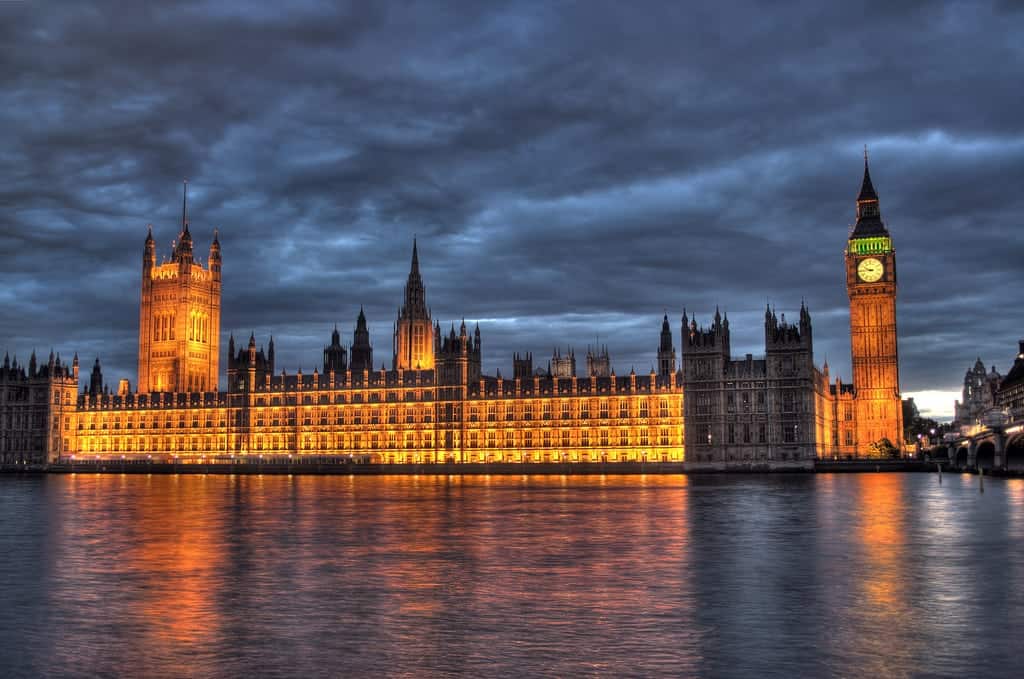 In news, which will anger pretty much everyone, including even some MPs, our elected officials are going to get another pay rise next year. With many public sector workers seeing their pay frozen or even reduced in some cases, MPs will be gifted a 1.4% salary boost next year, which will equate to a grand each.

With rail fares to rise and worries about how Brexit could adversely damage the UK economy, it might have been wise not to hand over money to Members of Parliament. Some MPs have already rejected previous salary rises in the last couple of years, but a tiny minority of the total number.

Pay for key workers from teachers to nurses, doctors and care workers continues to be capped at 1 per cent due to the government’s obsession with austerity. Alongside other recent wage hikes, this means MPs wages have risen £10,000 in only two years. This news will sicken many who have been made redundant or jobs are at constant risk due to the troubled economic climate.

Unison general secretary Dave Prentis pulled no punches saying: “MPs should feel uncomfortable that their pay rise is higher than that awarded to nurses, teaching assistants and care workers this year. “Millions of families are experiencing real financial hardship because the Government has held down or frozen their pay for years.

“If there is to be a limit on public sector pay it should apply to everyone. It’s time Ministers lifted the pay cap and give all public service employees a decent wage rise.”

John O’Connell of the Taxpayers Alliance added: “When staff across the public sector have seen pay rises restricted to 1 per cent to reflect the state of the public finances, this pay rise seems a little more difficult to square. “Spending reductions still have to be made, so it’s vital that politicians are able to retain the moral authority to make the necessary savings.”