By Joe Mellor, Deputy Editor The pay rise for our esteemed elected officials, which was first reported around a month ago, has now been signed off. Come April they will find almost an extra grand a year in their already inflation busting pay packets. The salaries and expenses watchdog confirmed the payments (a 1.3% rise) […] 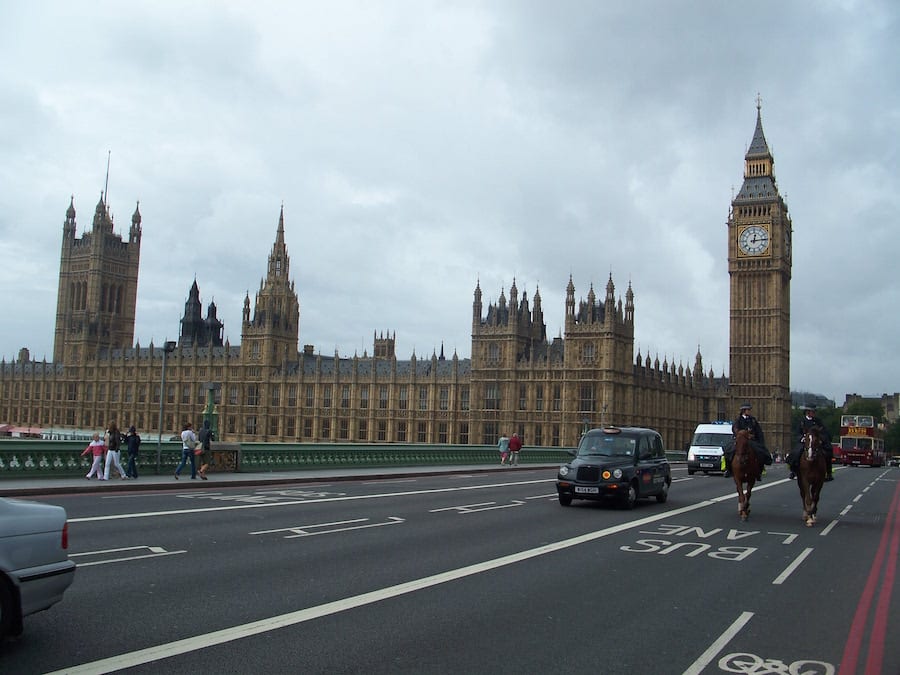 The pay rise for our esteemed elected officials, which was first reported around a month ago, has now been signed off.

Come April they will find almost an extra grand a year in their already inflation busting pay packets.

The salaries and expenses watchdog confirmed the payments (a 1.3% rise) would begin this April. The politicians, currently on £74,000-a-year, will get the further boost this spring.

“This is in line with our determination on MPs’ pay, published in July 2015, where we committed to adjusting MPs’ pay for the rest of this Parliament at the same rate as changes in public sector earnings published by the Office of National Statistics.

“The ONS index takes account of promotions and bonuses which may explain why the figure is higher than the 1% wider public sector pay policy.”

IPSA chairman Sir Ian Kennedy said: “In making the decision on MPs’ pay we were very aware of the strongly held views of many members of the public and by some MPs themselves.

“We listened to those views and made an important change to the way in which pay will be adjusted annually. Instead of linking MPs’ pay to wages in the whole economy, it is now linked to public sector pay.