By Joe Mellor, Deputy Editor ANOTHER shocking pay scandal has emerged from the corridors of power. 80 senior MPs who chair debates and meeting could see an increase in their pay packets. Fifty per cent of these are up for an extra £3,700 a year increase, while the rest could be finding an extra fifteen […] 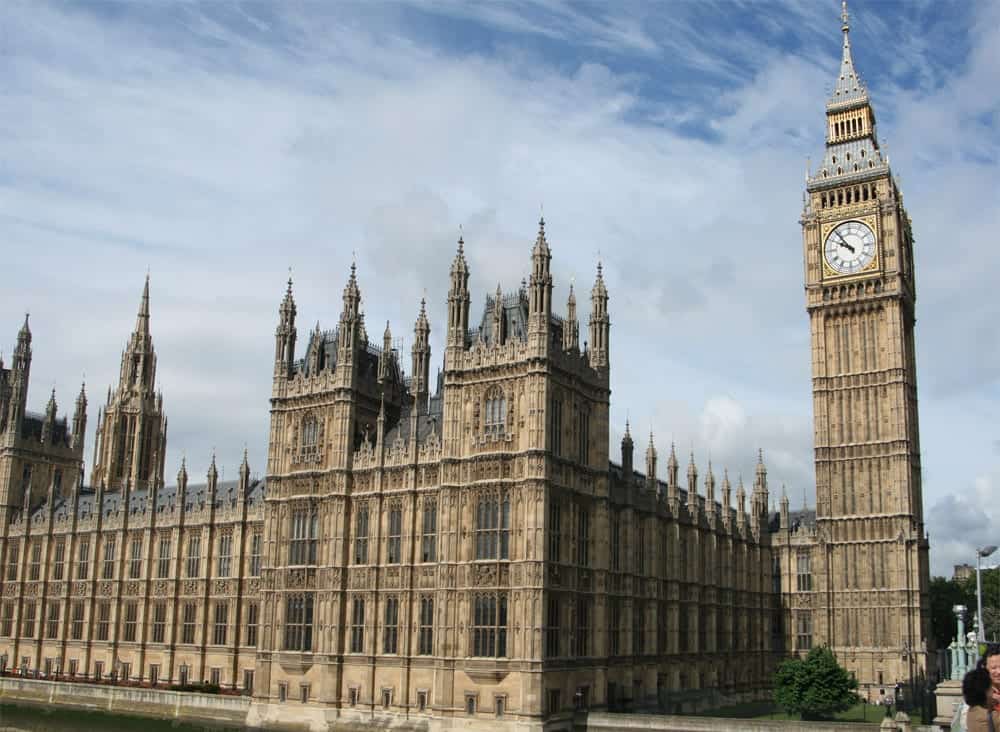 ANOTHER shocking pay scandal has emerged from the corridors of power. 80 senior MPs who chair debates and meeting could see an increase in their pay packets.

Fifty per cent of these are up for an extra £3,700 a year increase, while the rest could be finding an extra fifteen thousand pounds in their bank accounts.

This new pay hike, comes as ALL MPs are in line for a 1.3 per cent increase in their salaries this April. They also got a ten per cent pay rise in July.

However, IPSA (parliamentary wages and expenses watchdog) say this 80 members, selected by John Bercow (the Speaker) are in fact underpaid.

Bercow’s salary and spending have been under scrutiny of late. Between his MPs salary and top up for his role as Commons Speaker, he now earns £150,236 – more than the Prime Minister.

Last week it emerged his office had lavished thousands of pounds of taxpayers’ cash on wining and dining other MPs. He also spent £2,000 on hand made beeswax candles.