Animals have been brought into the culture war it seems. 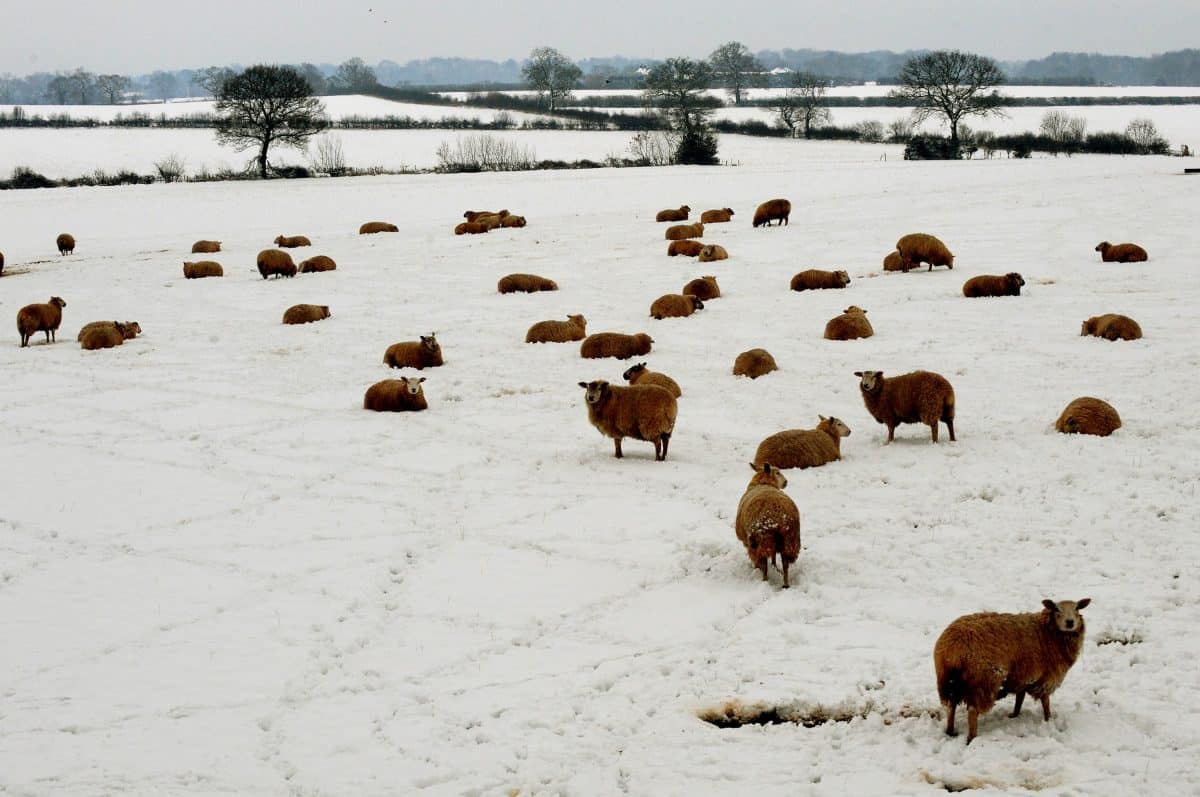 A move to recognise that animals have feelings in law aimed at improving welfare standards has been dismissed in Parliament as “virtue signalling and PR”.

Critics in the House of Lords questioned the need for the Animal Welfare (Sentience) Bill, which the Government is seeking to introduce post-Brexit, amid warnings it could have unintended consequences and lead to legal challenge.

The legislation recognises that animals are sentient beings, able to feel pain and joy, and creates a body to ensure UK ministers take account of their welfare needs when drawing up and implementing policy.

The animal sentience committee would assess and report on the welfare impacts of Government decisions, with the relevant secretary of state required to respond.

The Bill applies to all animals other than humans if they are vertebrates and so have a backbone.

As such it applies to wild animals as well as pets, and it could be extended to invertebrate species in future.

Introducing the legislation at second reading, Environment Minister Lord Benyon said: “This Bill provides recognition in law that animals are sentient and provides a targeted and proportionate accountability mechanism to ensure it is taken into account in decision-making alongside other considerations.”

But Tory former Cabinet minister Lord Forsyth of Drumlean said that in more than 35 years in Parliament he had never seen such a badly drafted Bill that left him “wondering what on earth its purpose is” and pointed it went much further than the EU provisions.

Referring to the Bill, he added: “It feels like a piece of virtue signalling and PR which has got nothing whatever to do with ensuring that our animals are properly cared for.”

Conservative peer Lord Herbert of South Downs, who is chairman of the Countryside Alliance, said Parliament had passed “a canon of animal welfare laws” stretching back two centuries.

He said: “We have always accepted that animals can suffer, that they are sentient.

“I would argue that the question of sentience is a simple matter of fact.

“Vertebrates clearly are sentient and that is recognised in the body of laws we have already passed.”

Lord Herbert warned against “sub-contracting decisions” to unaccountable bodies that “can be pressured by outside interests”.

Labour peer Baroness Mallalieu, who is president of the Countryside Alliance, felt that “gesture politics” was behind the Bill “to enable the Government to say to the electorate ‘This is what we do for animals’”.

She stressed the importance of the animal sentience committee being independent made up of qualified experts “not pressure groups, not popular TV presenters” and must make its findings based on “evidence, science and not emotion”.

“It’s not an uncontroversial Bill and there must be better ways of putting animal sentience on the statute book with out the dangers which are clear for all to see,” she said.

Tory former MEP Lord Hannan of Kingsclere said: “I think all of us agree on sentience being a reality.

“We don’t need a Bill to tell us something that is uncontentious.”

Independent crossbencher Lord Trees, a vet and former president of the Royal College of Veterinary Surgeons, said: “This is a significant Bill which in general I support.