Many people believe the only way forward for Labour is through an alliance with other parties. 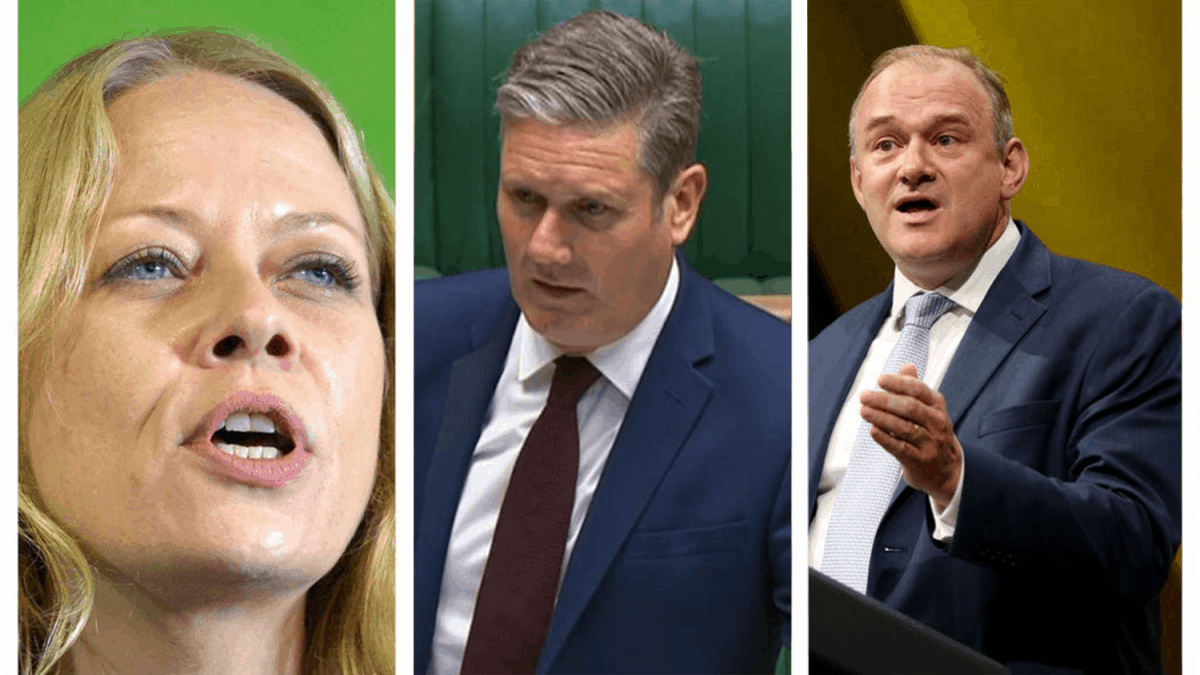 A Progressive Alliance between Labour, Liberal Democrats and Greens would see 58 seats wiped from the Conservative’s majority, new polling figures have revealed.

That’s down significantly from the number of MPs they currently have following a landslide election victory in December 2019.

Only England/Wales was polled. pic.twitter.com/fop4qGYJFa