“The company has prioritised delivering multi-million pound dividends rather than paying its workers a decent wage." 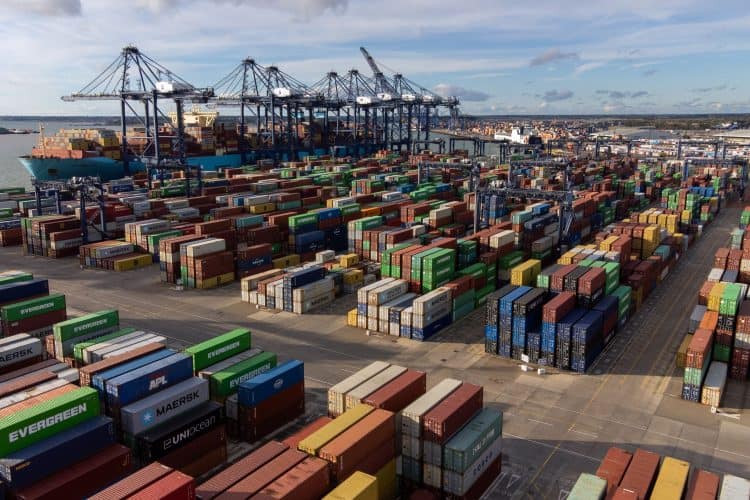 Workers at the port of Felixstowe are to strike for eight days later this month in a dispute over pay.

Members of Unite will walk out on August 21 after talks at the conciliation service Acas failed to resolve the row.

The strike was called after Unite said the Felixstowe Dock and Railway Company failed to improve on its offer of a 7% pay increase, describing it as “significantly below” inflation.

“The company has prioritised delivering multi-million pound dividends rather than paying its workers a decent wage.

“Unite is entirely focused on enhancing its members’ jobs, pay and conditions and it will be giving the workers at Felixstowe its complete support until this dispute is resolved and a decent pay increase is secured.”

The workers undertake manual roles at the docks including crane drivers, machine operators and stevedores.

Unite national officer Bobby Morton said: “Strike action will cause huge disruption and will generate massive shockwaves throughout the UK’s supply chain, but this dispute is entirely of the company’s own making.

“It has had every opportunity make our members a fair offer but has chosen not to do so.

“Felixstowe needs to stop prevaricating and make a pay offer which meets our members’ expectations.”

Further talks are scheduled to take place at Acas next Monday.

Related: Train drivers’ strike – Shapps is ‘blustering and ducking and diving’ but is Labour supporting?