"This Michael Fabricant hair conversation on Celebrity First Dates is frankly hilarious. Give that woman a spade." 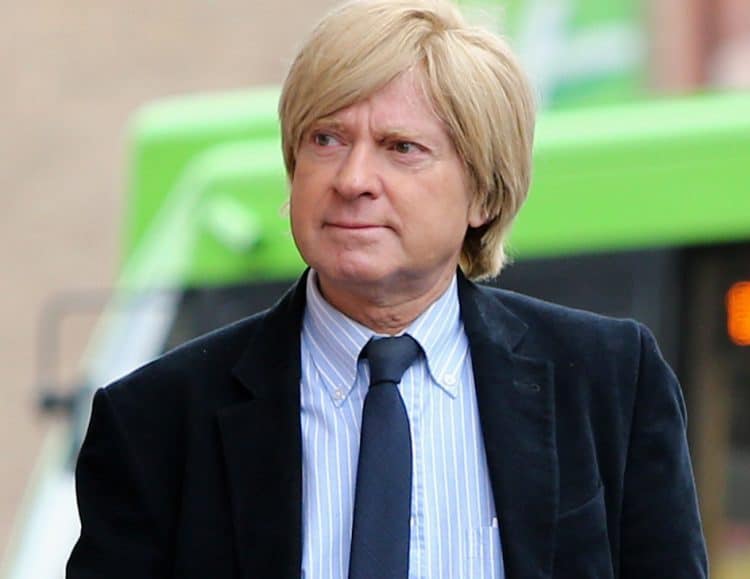 Tory MP Michael Fabricant is one of Boris Johnson’s loyal supporters, possible only Nadine Dorries is ahead of him.

He recently went on GB News to defend the soon to be former PM.

He is backing Truss now, as she is the Brexit candidate now.

He managed to pull Starmer and Jimmy Savile into this libel case.

But it was a video of him appearing on First Dates that is really strange.

He appeared on the Stand Up to Cancer special in 2017, where he went on a date with a lady called Jan.

Fabricant didn’t take it well, branding her “aggressive and unpleasant.”

Related: Michael Fabricant brags about how government has ‘helped you so far’ but people aren’t having it