Regional health inequalities before Covid have resulted in an unequal pandemic, with higher rates of ill health, death and despair in the North. 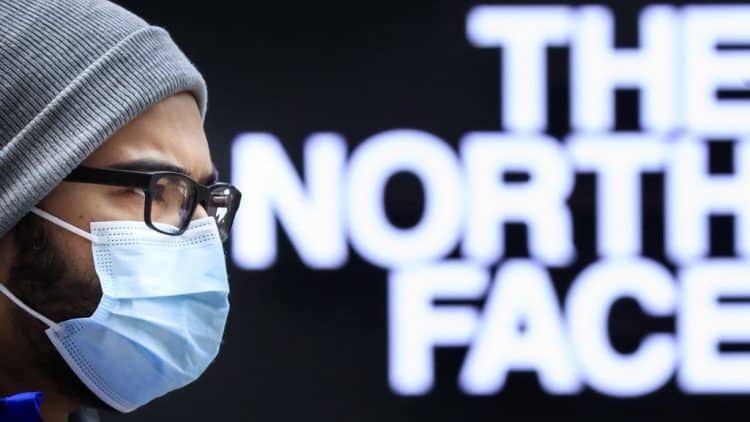 Northerners were more likely to die from Covid-19, spent almost six weeks longer in lockdowns and were made poorer than the rest of England during the first year of the pandemic, official figures have revealed.

Academics have analysed Government statistics to show just how much worse it affected the North East, North West and Yorkshire and the Humber compared to the rest of England.

Public health experts said much of the blame for the increased mortality could be explained by the higher deprivation levels and worse pre-pandemic health in the North.

The report, commissioned by the Northern Health Science Alliance, found:

– People living in the North had a 17 per cent higher mortality rate due to Covid-19 than in the rest of England, and a 14% higher overall mortality due to all causes.

– The North’s care home Covid-19 mortality was 26 per cent higher than the rest of England.

– In the North 10% more hospital beds were occupied by Covid patients than in the rest of England.

– On average people living in the North had 41 more days of the harshest lockdown restrictions than people in the rest of the country.

– Wages in the North, which were lower than the rest of England before the pandemic, fell further, whereas wages increased in the rest of the country.

– The unemployment rate in the North was 19 per cent higher than the rest of England.

Dr Luke Munford, a lecturer in health economics at Manchester University, said: “The pandemic has hit us all hard in different ways, but our report shows that people living in the North were much more likely to be hardest hit, both in terms of health and wealth.

“The fact that over half of the increased Covid-19 mortality and two-thirds of all-cause mortality was potentially preventable should be a real wake-up call.

“We need to invest in the health of people living in the North to ensure they are able to recover from the devastating impacts of the pandemic.”

Clare Bambra, professor of public health at Newcastle University, said: “Our report shows how regional health inequalities before Covid have resulted in an unequal pandemic, with higher rates of ill health, death and despair in the North.

“The economic impact of the lockdown is also looking likely to exacerbate the regional economic divide.

“The Government’s levelling up agenda needs to seriously address health inequalities in the North, for all generations.”

The report authors called for the Government to boost funding to Northern hospitals to allow them to catch up, including on non-Covid care.

Prof Bambra said: “The levelling up agenda needs to be centred on health, it cannot just be about trains and bridges.”

She said there was an element of good news from the North as the report, which looked at March 2020 to March 2021, showed a higher percentage of people had been vaccinated in the North than elsewhere.

Related: UK now has DOUBLE the amount of confirmed COVID cases per capita than the worst EU nation