“The Government has wasted an estimated £70 million of public funds shooting badgers across England from Cornwall to Cumbria but have produced no reliable evidence to show that this mass destruction of a protected species is having any impact on lowering bovine TB in cattle in or around the cull zones." 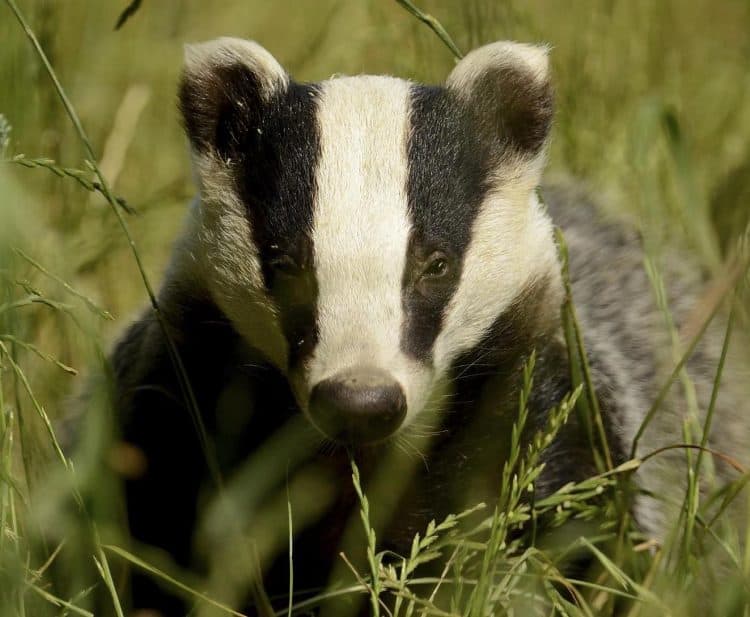 Badger culling is to be extended to seven new areas in England this year as part of tackling bovine TB in cattle, it has been announced.

Natural England said the areas included zones within the counties of Hampshire, Berkshire, Staffordshire, Worcestershire, Oxfordshire and two parts of Shropshire – and between 5,365 and 7,273 badgers will be culled across these new areas.

It has also authorised licence holders to resume operations in 33 existing areas this year and will see between 33,045 and a maximum of 75,930 badgers killed.

The extension of the zones comes after the Government announced in May that no new licences would be issued next year.

Trials are also under way in Hertfordshire for a cattle vaccine and new skin test for bovine TB.

It is part of a shift in strategy by the Government which aims to phase out intensive culling of badgers, a protected species which can transmit the disease to livestock, and to roll out a cattle vaccine by 2025.

Bovine TB costs taxpayers around £100 million a year, with more than 36,000 cattle slaughtered in the last year to tackle the disease.

Speaking in May, Environment Secretary George Eustice said: “Bovine TB is one of the most difficult and intractable animal health challenges that the UK faces today, causing considerable trauma for farmers and costing taxpayers over £100 million every year.

“The badger cull has led to a significant reduction in the disease but no-one wants to continue the cull of a protected species indefinitely.

“That is why we are now building on this progress by accelerating other elements of our strategy, including cattle vaccination and improved testing so that we can eradicate this insidious disease and start to phase out badger culling as soon as possible.”

The culling of badgers, which can spread bovine tuberculosis to cattle, was introduced in 2013 to curb the disease.

The policy has led to thousands of badgers being killed and sparked opposition from animal welfare campaigners.

Dominic Dyer, of the Born Free Foundation, said over 60,000 badgers could still be culled this year.

“The Government has wasted an estimated £70 million of public funds shooting badgers across England from Cornwall to Cumbria but have produced no reliable evidence to show that this mass destruction of a protected species is having any impact on lowering bovine TB in cattle in or around the cull zones,” he said.

“It’s time to stop playing the badger blame game and focus on controlling the spread of bovine TB in cattle, which is better for farmers, taxpayers and the future of our precious wildlife.”