The site where Europe’s first lunar mission crash-landed on the Moon 11 years ago has finally been located using CSI-style techniques. A detailed “Crash Scene Investigation” have revealed the last resting place of the European Space Agency’s first lunar mission, SMART-1. The spacecraft was sent into a controlled impact with the lunar surface in 2006. […] 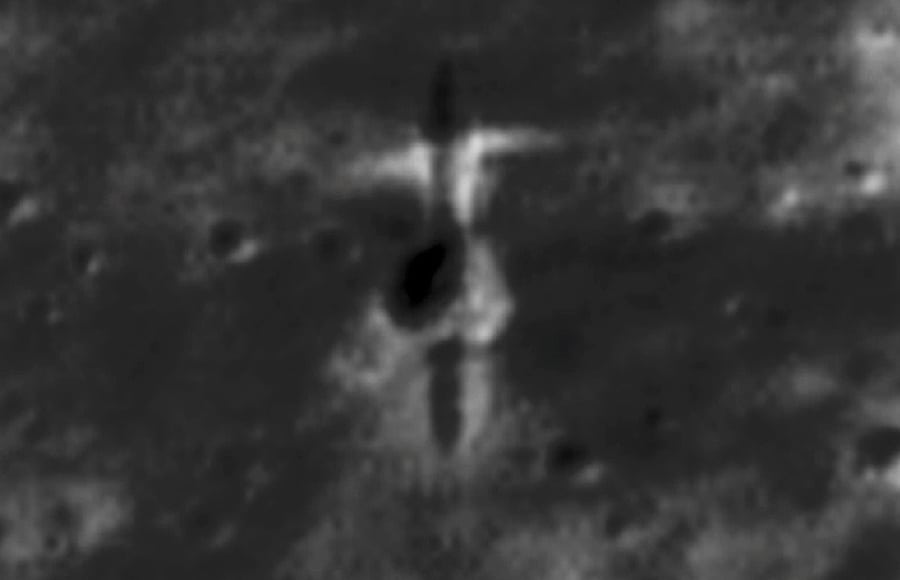 The site where Europe’s first lunar mission crash-landed on the Moon 11 years ago has finally been located using CSI-style techniques.

The spacecraft was sent into a controlled impact with the lunar surface in 2006.

Although an “impact flash” was imaged at the time by the Canada-France-Hawaii Telescope on the dark side of the boundary between night and day on the lunar surface, the exact location had not been identified until now.

ESA SMART-1 project scientist Professor Bernard Foing, said: “SMART-1 had a hard, grazing and bouncing landing at two kilometres per second on the surface of the Moon.

“There were no other spacecraft in orbit at the time to give a close-up view of the impact, and finding the precise location became a ‘cold case’ for more than 10 years.

“For this ‘Crash Scene Investigation’, we used all possible Earth witnesses, observational facts and computer models to identify the exact site and have finally found the scars.

“The next steps will be to send a robotic investigator to examine the remains of the SMART-1 spacecraft body and ‘wings’ of the solar arrays.”

The location is 34.262° south and 46.193° west, consistent with the coordinates of impact calculated initially.

The images show a linear “gouge” in the surface, about four metres wide and 20 metres long, cutting across a small pre-existing crater. At the far end, a faint fan of ejecta sprays out to the south.

“A north-south channel has then been carved out by the SMART-1 spacecraft body, before its bouncing ricochet.

“We can make out three faint but distinct ejecta streams from the impact, about 40 metres long and separated by 20-degree angles.”

Dr Stooke said: “Orbit tracking and the impact flash gave a good estimate of the impact location, and very close to that point was a very unusual small feature.

“It now seems that impacts of orbiting spacecraft, seen here from SMART-1, and also in the cases from GRAIL and LADEE, will form elongated craters, most of whose rather faint ejecta extends downrange”.

He said: “It is exciting to see for the first time the real scars from the SMART-1 impact, and compare them to the models and laboratory simulations.”

The findings were presented at the European Planetary Science Congress (EPSC) 2017 in Latvia.