A mother and son who run an adult shop have become one of the first official vendors in the country – of sex ROBOTS. Tracey Whitmore and her son Christopher have gained the second licence in the country to sell ‘realist’ kinky robots – for a whopping £3,500. The mother-and-son duo run Vibes Adult Boutique […] 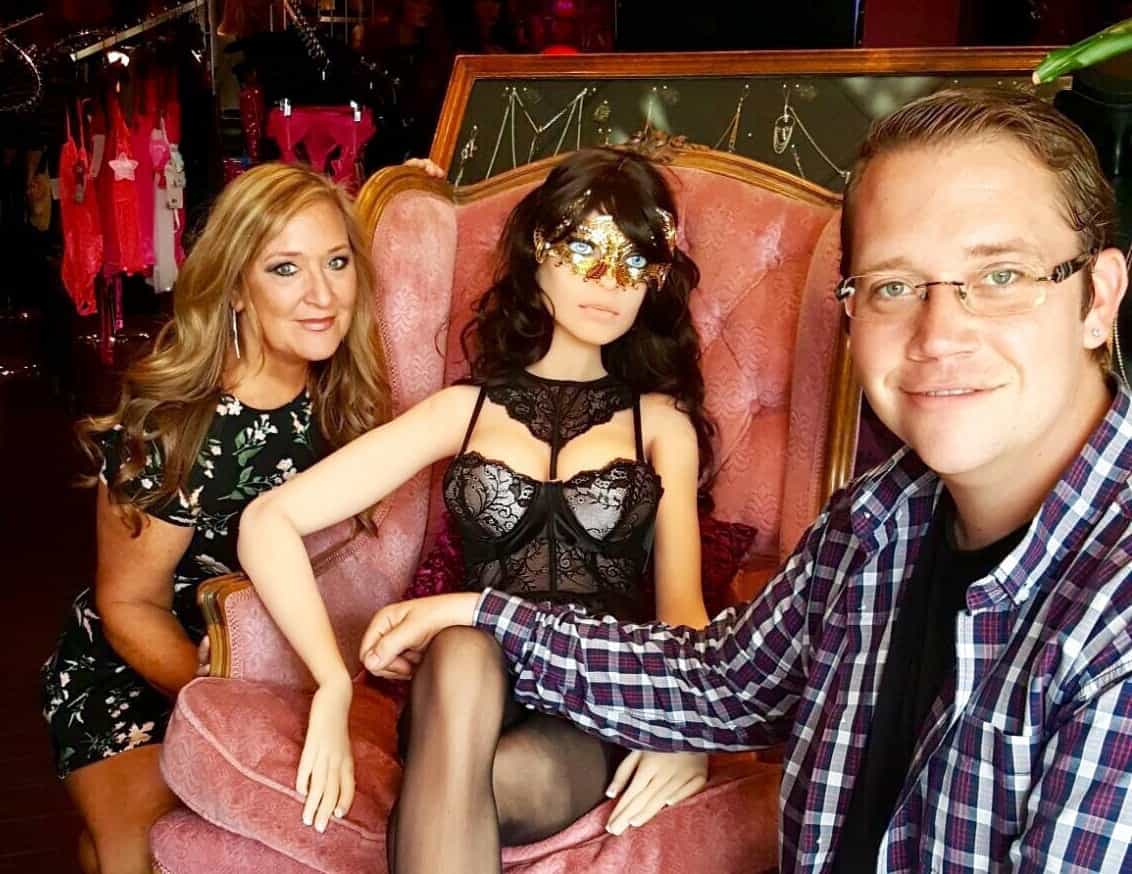 A mother and son who run an adult shop have become one of the first official vendors in the country – of sex ROBOTS.

Tracey Whitmore and her son Christopher have gained the second licence in the country to sell ‘realist’ kinky robots – for a whopping £3,500.

The mother-and-son duo run Vibes Adult Boutique in Aylesford, Kent, and hope lonely men or couples wanting to spice up their love lives will snap up silicon ‘Samantha.’

Tracey says the latest addition to her stock can switch between a family mode and a sex setting – and can talk about PHILOSOPHY.

She said: “Sex dolls have always been a problem in terms of getting a realistic one.

“Samantha has different personalities and she has a family mode where she will be able to give facts about various things and talk about philosophy.

“She can tell jokes and she can’t just accidentally go into sex mode.” 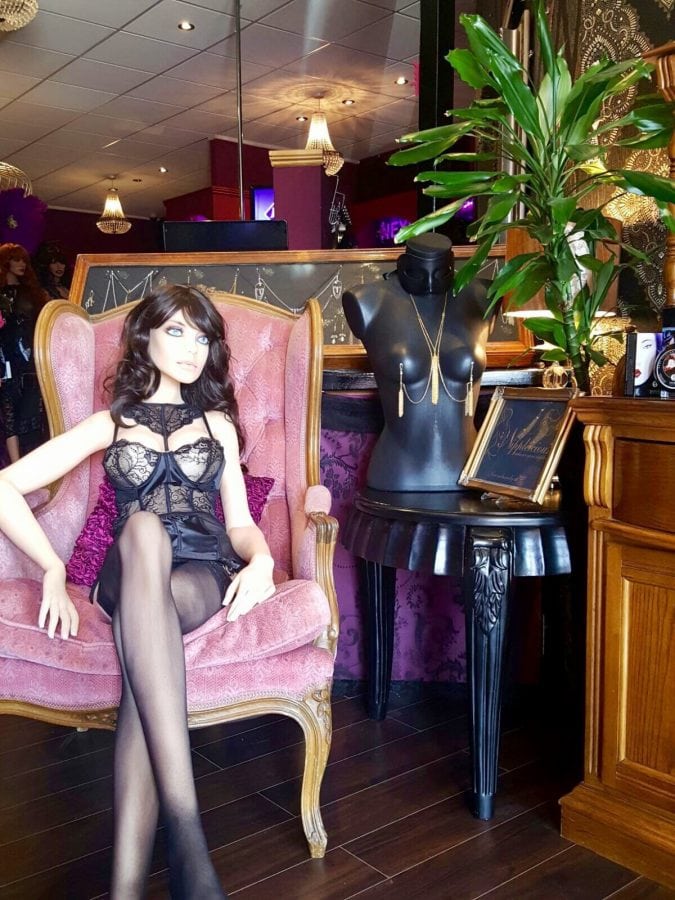 Samantha is charged via a USB cable and interacts through artificial intelligence.

Synthea Amatus created the lifelike dolls and Tracey is tipping the specialist toys to become a top product.

The company, headed by Spanish creator Serge Santos, has sold 30 dolls worldwide and is believed to be working on a male model.

“She has a brain and can interact with you and even learns from people.

“We have only had her two weeks now. We are an adult store so people aren’t going to call us for a family bot – they want a sex bot.

“The people who buy these dolls are usually lonely people that are looking for companionship and something for a sexual purpose.

“She appeals to couples who might want to experiment but don’t want the jealousy element.” 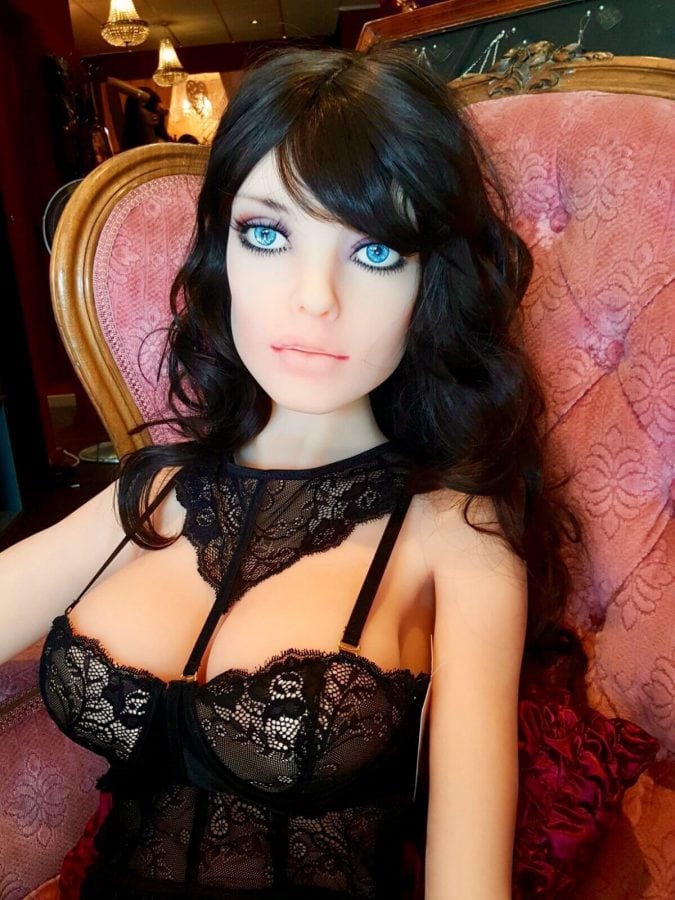 While Vibez has just one on sale at present, orders can be taken and deliveries can be made within six weeks.

Samantha is charged by a USB cable and is wipe clean, according to the manufacturers, but Tracey wouldn’t say whether her or her son have taken the doll for a test ride.

Tracey added: “This is just the beginning – Samantha is very much a prototype.

“She has an SD card that goes into the brain and will be able to adapt and be updated.

“Samantha will be ever-evolving and she will be getting better and better.”