Romanian David Lupu, 29, lured fellow nationals into the country with the promise of demolition work for £50 a day and free accommodation 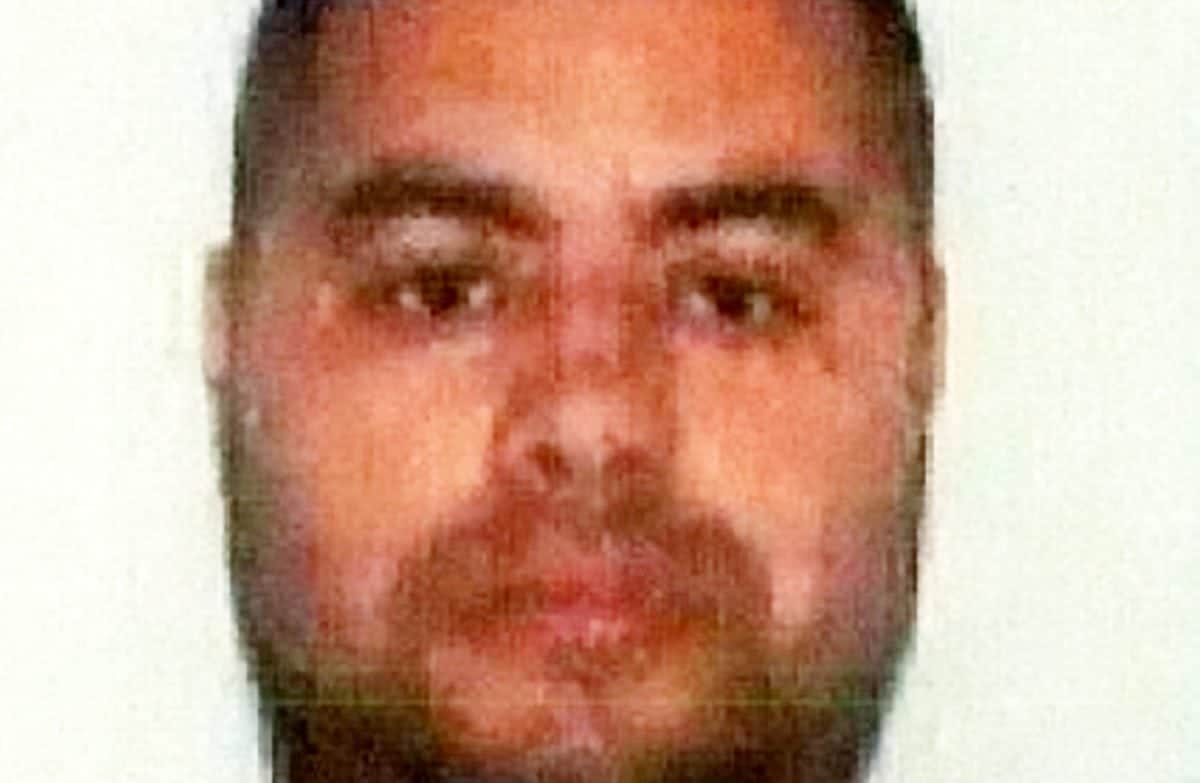 A migrant offered his countrymen the dream of a better life in Britain before he enslaved them with brutal threats of violence.

Romanian David Lupu, 29, lured fellow nationals into the country with the promise of demolition work for £50 a day and free accommodation.

But he paid them only a fraction of the wages and confiscated their ID papers before cramming up to 14 people into a filthy one bedroom flat in Leyton, east London.

At one stage the workers revolted after discovering Lupu’s comparatively lavish lifestyle, but he punched one and threatened to beat them to death if they insisted on being paid more.

The workers slept wherever they could in the kitchen, bedroom, hallway and storage cupboard on mattresses they found in the street.

He ordered they were only allowed out the house two at a time and were warned they could be arrested by police if they were discovered.

The men were also told they owed Lupu hundreds of pounds in rent and other exaggerated costs and forced to work long hours in the demolition industry to repay the money.

All the while Lupu enjoyed spacious conditions in an upstairs flat and ate good food, but bought low quality food for his workmen, who were left gaunt and dishevelled, Inner London Crown Court heard.

He was paid sizeable fees for building work and made profits and eventually relented to pressure and began giving each of the workers £50.

Eventually two of the men sought help while Lupu was briefly out of the country, but when he returned he threatened to break the legs of others and attack their families in Romania to try and keep them under control.

Following a trial he was convicted of holding a person in slavery or servitude and is now facing jail.

David Davies, of the London CPS Complex Casework Unit, said: “After promising these men the chance to earn a wage they could never earn in Romania, David Lupu exploited them and treated them like slaves out of sheer greed.

“Although these victims were not physically restrained, once Lupu had taken their IDs away, they were controlled and intimidated with violence, threats and the false hope they would eventually be paid.”

Detective Constable Marie Marshall, of the Met’s Modern Slavery and Kidnap Unit, said: “The victims in this case were promised work and a future in London.

“The reality was very different and they were exploited by the Lupu who arranged work with no intention of payment, saddling the victims in debt.

“The victims were forced to live in cramped conditions and their movements were controlled by Lupu.

“The Metropolitan Police Service will continue to protect victims of labour exploitation and seek to dismantle criminal groups intent on bringing misery to people’s lives.

“We will continue to work with Europol and our international law enforcement partners to tackle modern slavery in London.”

Lupu was also made subject of a slavery and trafficking prevention order.