According to fact checkers Trump made 30,573 false or misleading claims in his four years in office at a rate of roughly 20 a day. 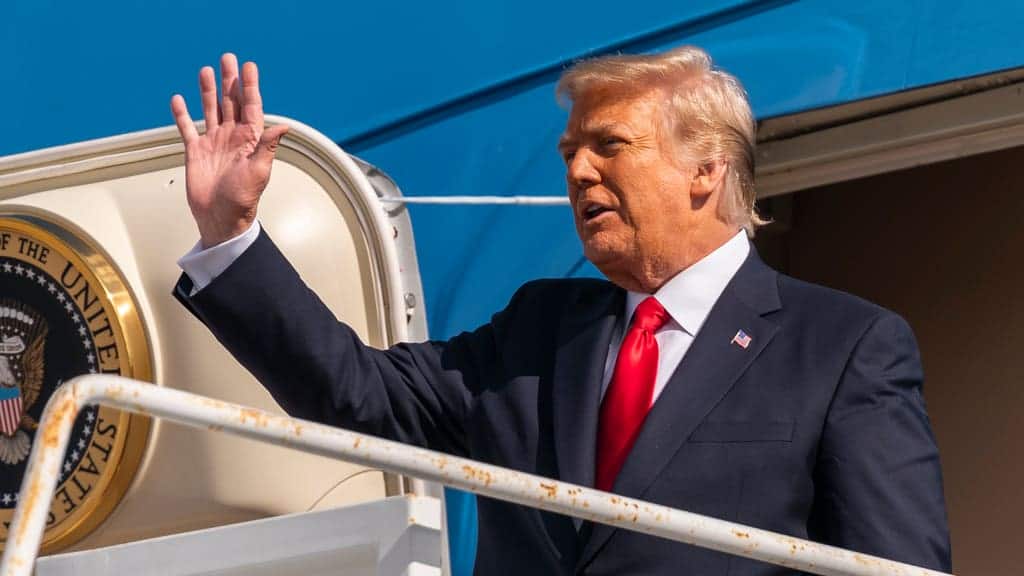 The former president, who had collected more censored tweets than he had electoral college votes by 1st December, was permanently suspended from Twitter earlier this month, with a number of other platforms following suit.

Far-right social network Parler was also taken offline, effectively gagging the president who ungracefully left the White House yesterday. Some 70,000 accounts affiliated with the baseless QAnon ideology, which played a key role in fomenting the Capitol siege on Jan. 6, were also struck from the internet.

The firm found that the use of hashtags affiliated with the Capitol riot also dipped considerably.

Mentions of the hashtag #FightforTrump, which was widely deployed across Facebook, Instagram, Twitter and other social media services in the week before the rally, dropped 95 percent. #HoldTheLine and the term “March for Trump” also fell more than 95 percent.

“That said, it also has the tendency to harden the views of those already engaged in the spread of that type of false information.”

According to Washington Post fact-checkers Trump made 30,573 false or misleading claims in his four years in office.

That amounts to roughly 20 every single day.