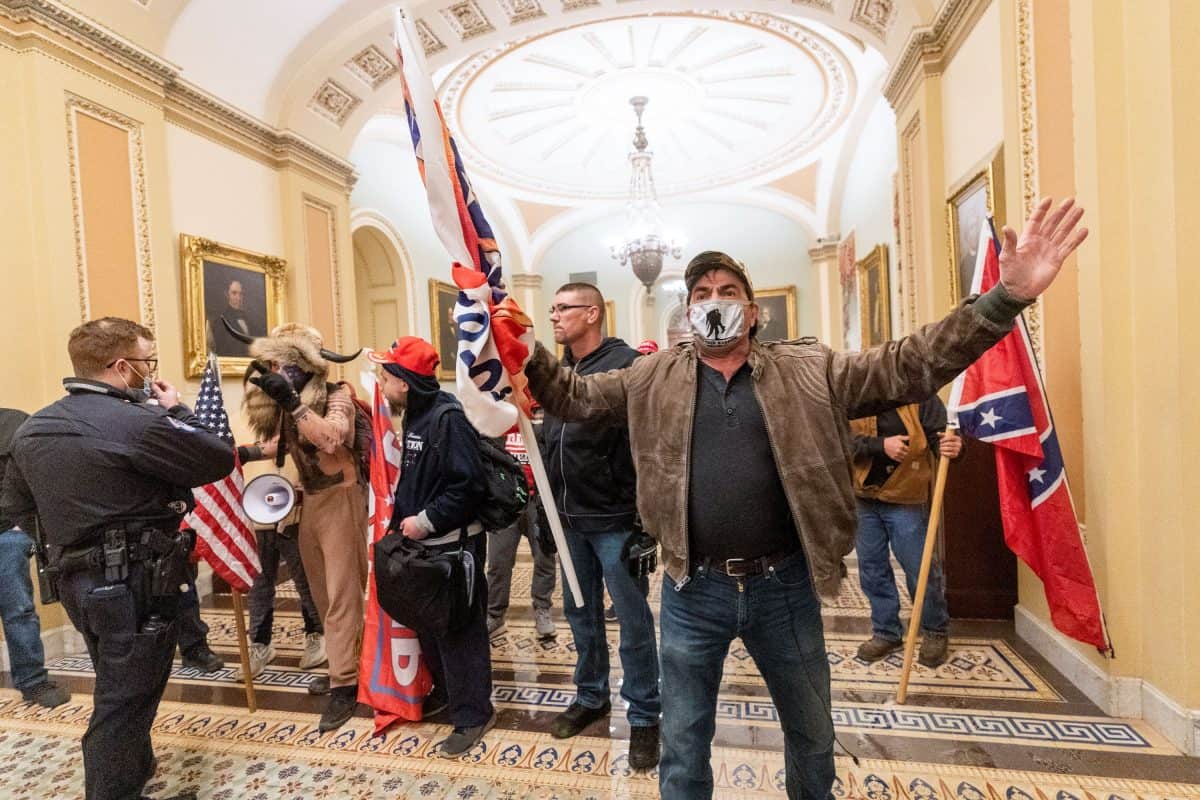 Parler – the alternative social network favoured by the far-right – has dropped offline, after Amazon pulled its support for the so-called ‘free speech’ app.

AWS’s removal of Parler is the latest example of Big Tech flexing its muscles after the violence on Capitol Hill last week, incited by President Trump.

Facebook and Twitter have banned Trump’s accounts – citing concerns that he might encourage further violence – leaving the ‘social media president’ without the alternative megaphone he has relied on throughout his time in office.

“Why should a handful of Silicon Valley billionaires have a monopoly on political speech?” Cruz tweeted over the weekend – seemingly more excised about losing followers than an attempted coup in Washington DC.

But Parler’s demise appears to have benefited another ‘free speech’ social media network. Gab, which is increasingly popular with the far-right, claimed to have “gained more users in the past two days than we did in our first two years of existing”.