More than 150 cross-party MPs have called on the Government to halt Tuesday’s flight. 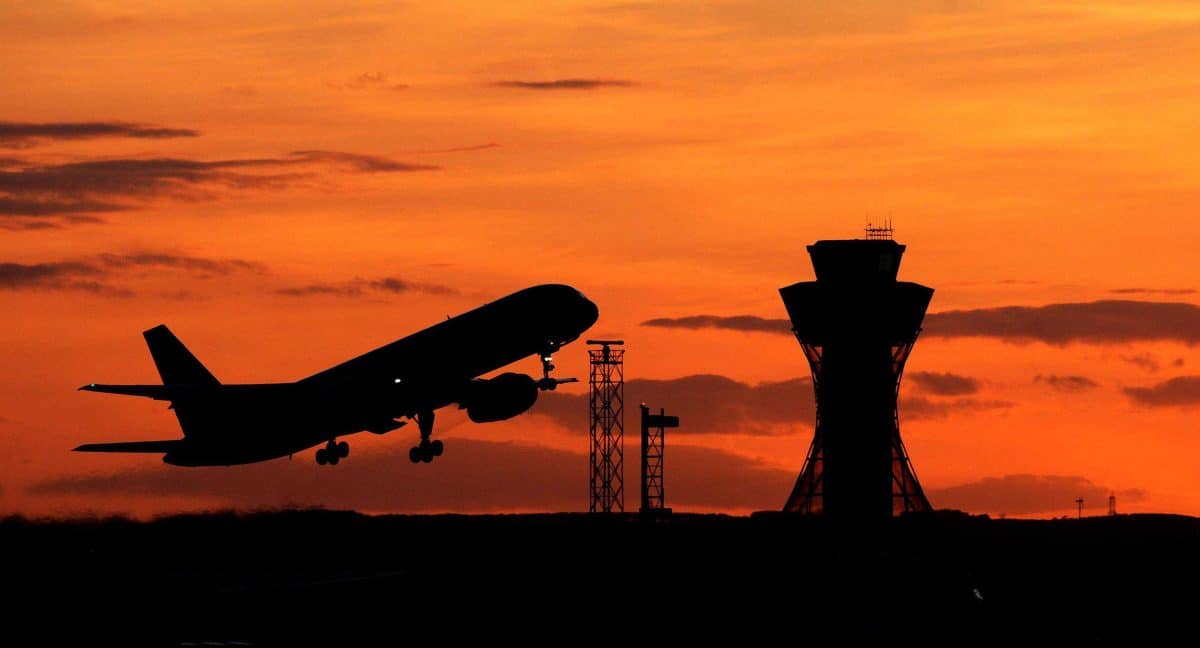 A senior minister has defended a plan to push on with a flight deporting 50 people to Jamaica despite widespread calls for the jet to be grounded.

Chief Secretary to the Treasury Rishi Sunak insisted on Monday that those being forcibly removed had committed “very serious offences” and their deportations were “reasonable”.

But more than 150 cross-party MPs have called on the Government to halt Tuesday’s flight, which is expected to include a young man who moved to the UK aged five.

And a leaked report commissioned by ministers and seen by the PA news agency warned the Government that the policy should be reconsidered in all but the “most severe cases”.

Mr Sunak said he believes the flight is “right” and the British public would expect foreign national offenders to be deported.

“What that plane is about is deporting foreign national criminals. Many of these people have committed crimes such as manslaughter, rape, other very serious offences,” the Tory told Sky News.

“It’s reasonable, it’s proportionate, and something the British people would expect us to do for foreign criminals who have committed very serious crimes who should be sent back to their countries where they have a right to reside elsewhere.”

Mr Sunak was asked about the case of Tajay Thompson who is facing deportation to Jamaica having served half of a 15-month sentence in 2015 after being convicted of possessing class A drugs with intent to supply at 17.

Mr Thompson, now 23 and living in south London, tsaid he has no links to the Caribbean nation which he has only visited twice since coming to the UK aged five.

Jamaica is not my country

“I feel like I was born here. Jamaica is not my country,” Mr Thompson said as he insisted he was groomed into a gang as a teenager.

“It’s not like I’m a rapist or a murderer, I’ve made a mistake when I was 17 and it’s now going to affect my whole life.”

Mr Sunak said he was not familiar with Mr Thompson’s case but insisted “all due process will have been followed”.

“Our information indicates that most have been convicted of drugs-related offences, often only once, and several have been groomed into county lines operations.

“These individuals are more British than foreign and their removal is neither reasonable nor proportionate.

“Especially given that they are being detained without proper access to phones or lawyers.

“It is deeply irresponsible to compromise their safety by describing as the Government insists on doing.”

Labour MP Nadia Whittome organised the letter protesting against the Home Office flight which she says is intended to deport people who have been resident in the UK for decades.

“The fact is that many of the individuals in question have lived in the UK since they were children and at least 41 British children are now at risk of losing their fathers through this charter flight,” the Nottingham East MP said.

“The Government risks repeating the mistakes of the Windrush scandal unless it cancels this flight and others like it until the Windrush Lessons Learned Review has been published and its recommendations implemented.”

Labour shadow immigration minister Bell Ribeiro-Addy said the flight is “the most brutal and inhumane way to remove people from this country”.

“It often lacks due process, has little regard for deportees’ safety, and even less for their right to a family life,” she added.

A draft of a report commissioned by the Government in the wake of the Windrush scandal recommended that ministers rethink the flights, particularly for those who came to the UK as children.

The draft, written in June 2019 and seen by PA, said: “Government should review its policy and approach to FNOs (foreign national offenders), if necessary through primary legislation.

“It should consider ending all deportations of FNOs where they arrived in the UK as children (say before age of 13). Alternatively – deportation should only be considered in the most severe cases.”