The family of Somer Umeed Bakhsh fled Pakistan after receiving death threats because of their Christian faith. 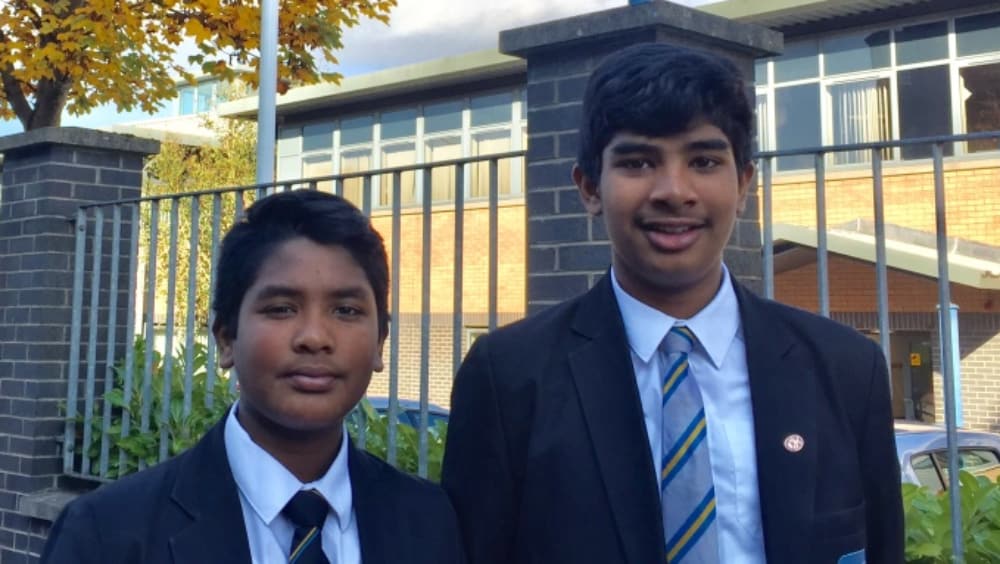 A teenage asylum seeker has excelled in his exams despite fearing deportation to Pakistan.

Somer Umeed Bakhsh got four As and a B in his Highers and now aspires to be an astrophysicist.

The 16-year-old, who is a pupil at Springburn Academy in Glasgow, fled the country with his family in 2012 after his father Maqsood was subjected to death threats due to his Christian faith.

Their plea for asylum has been repeatedly rejected by the UK Government, even though blasphemy in Pakistan carries the death penalty.

“I am also very thankful for my parents who, despite the stressful situation, always encouraged and supported me.

“Above all, I want to thank God, who helped me to stay focused on my studies in the midst of these tough times.”

Nearly 94,000 people have signed two petitions calling on the Home Office not to deport Somer and his brother, Areeb, 14, from Scotland.

They fear they will be killed by Islamic extremists if they are forced to return to Pakistan.

The family – who have been living in limbo for more than seven years – attend Possilpark Parish Church, where they are described as “leading lights” of the congregation.

Minister Reverend Linda Pollock said: “Somer is living under considerable strain and he is an example to us all.

“How many adults would be able to achieve four As and one B at Higher level whilst coping with the threat of imminent departure to a place where they are a target for extremist Islamists?”

Now in sixth year, Somer got As in maths, chemistry, physics and English and a B in design and manufacture.