Why would anyone want to leave Liverpool at the moment? 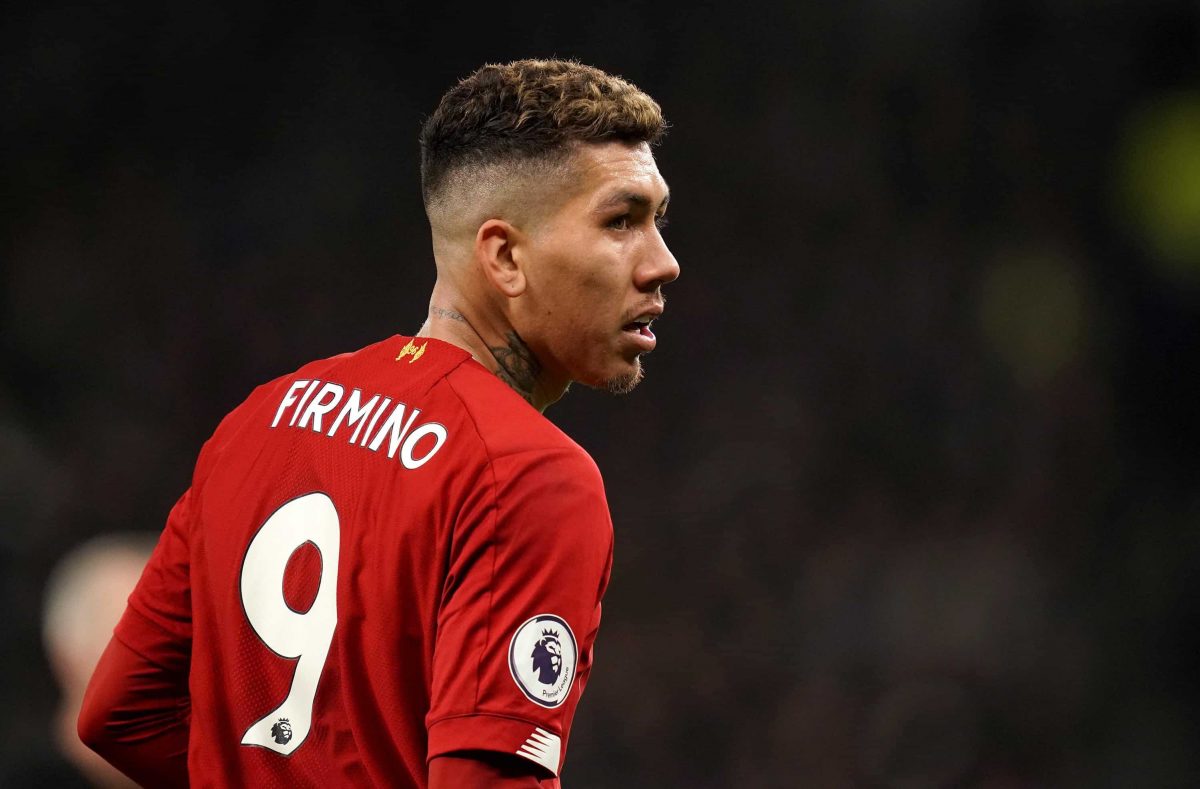 The transfer window has shut, but that doesn’t stop teams looking for new stars…

Bayern Munich want Roberto Firmino to leave Liverpool this summer and help lead a new era of dominance in Germany, The Sun says. Coach Hans Flick believes the 28-year-old Brazilian is the ideal player to lead the attack alongside Robert Lewandowski.

Chelsea are among the clubs keeping tabs on Wigan left-back Antonee Robinson.The Mirror claim that Premier League clubs have contacted the Latics over the 22-year-old following a failed move to AC Milan last month.

Arsenal will reportedly face stiff competition from German champions Bayern Munich in the race to sign Dayot Upamecano from RB Leipzig. His £50million release clause will become active in the summer.

Danny Rose will be watched by French giants Paris St Germain when he turns out for Newcastle, claims the Sun. Rose 29, is playing for his next move during his loan spell with the Toon and PSG are hot on his trail.

Wales midfielder Aaron Ramsey could reportedly leave Juventus at the end of the season because manager Maurizio Sarri does not see him as part of his long-term plans, according to the Daily Mirror. The 29-year-old moved to Turin on a free transfer last summer following 11 seasons at Arsenal.

Odion Ighalo could make his debut in Manchester United’s Europa League clash against Club Brugge.The striker, 30, signed for United in the dying hours of the January transfer window last month

Liverpool manager Jurgen Klopp has made Bayer Leverkusen star Kai Havertz his number one transfer target this summer, the Daily Express reports. The 20-year-old central midfielder has been a key player for Leverkusen this season.

Klopp is also considering bringing Barcelona’s Brazil playmaker Philippe Coutinho, who is currently on loan at Bayern Munich, back to Anfield, according to the Daily Star.

The release clause of Napoli’s Senegal defender Kalidou Koulibaly, who has been linked with a move to Manchester United, will be active from June but the price tag is £127million, says the Daily Mirror.

Josh Murphy: Celtic are lining up a summer deal for Cardiff’s Murphy, having failed to buy him on transfer deadline day, The Sun reports.

Paul Pogba: Manchester United’s France midfielder Pogba will seek to leave the club this summer, with 12 months left on his contract, the Manchester Evening News says.

James Maddison: United’s interest in Leicester’s Maddison may be waning, though, with the England midfielder set to sign a new deal with the Foxes, according to the Daily Express.