Her seven point manifesto will call for an independent process for handling disciplinary procedures. 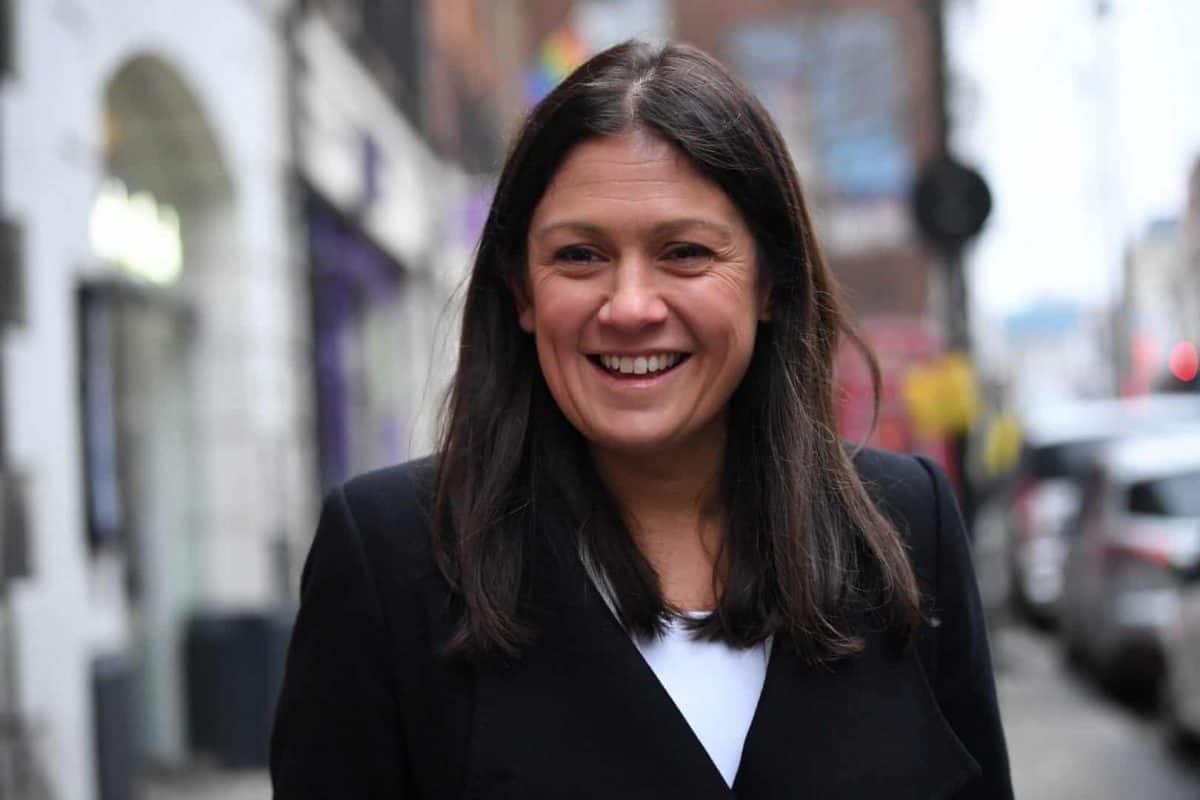 Labour leadership hopeful Lisa Nandy has unveiled an ambitious plan designed to eradicate the scourge of anti-Semitism in the Labour Party.

The MP for Wigan said the current disciplinary procedures needed to be “scrapped” in favour of an “independent process.”

She also vowed to set up a task force comprising of “current and former staff and officials” to implement the conclusions of the forthcoming report on anti-Jewish racism in the party by the Equalities and Human Rights Commission (EHRC), and said she would ensure that the Jewish Labour Movement (JLM) would play a central role in efforts to hold training sessions at every Labour branch across the country.

Ms Nandy unveiled her seven point manifesto ahead of the JLM’s hustings event in north London at which she, Sir Keir Starmer, Rebecca Long-Bailey and Emily Thornberry will answer questions from around 700 Jewish Labour members and supporters.

Speaking to The JC, she said: “There are going to be a lot of members questioning daily their decision to stay in the Labour Party.

“They will be looking to the leadership contenders to see we haven’t just got a track record of having stood with them – but have actually put some time and thought in what we do next.

The new report – entitled Tackling Antisemitism: An action plan for our party – states:

“Our training process must ensure that our members have the tools to discuss the Israel-Palestine conflict constructively, without resorting to tropes, and giving members the ability to confront those who seek to weaponise these issues to further an antisemitic agenda.”

Ms Nandy said: “JLM were due to deliver training at my CLP two days after the contract  to do so was taken away from them.

“That was a direct consequence of the fact we had a lot of members who felt they were unable to get involved in debates around Israel and Palestine.

“They just didn’t know how to talk about it, without, often accidentally causing offence.

“I wanted to make sure for those members, that they had the tools needed to feel empowered to take part.

“But it never happened. I worked with (Jewish former MP and JLM parliamentary chair) Ruth Smeeth and others to try and get it reinstated but met with a brick wall.

“This will change under my leadership.”

Related: Ireland shows there is still life in the left