“Mining communities have suffered from pit closures for generations, with many pensioners now living on low incomes. Whilst the Government’s guarantee to the pension fund has provided vital security to Mineworkers’ Pension Scheme members, it’s clear that the Government has profited to a far greater extent than originally envisaged." 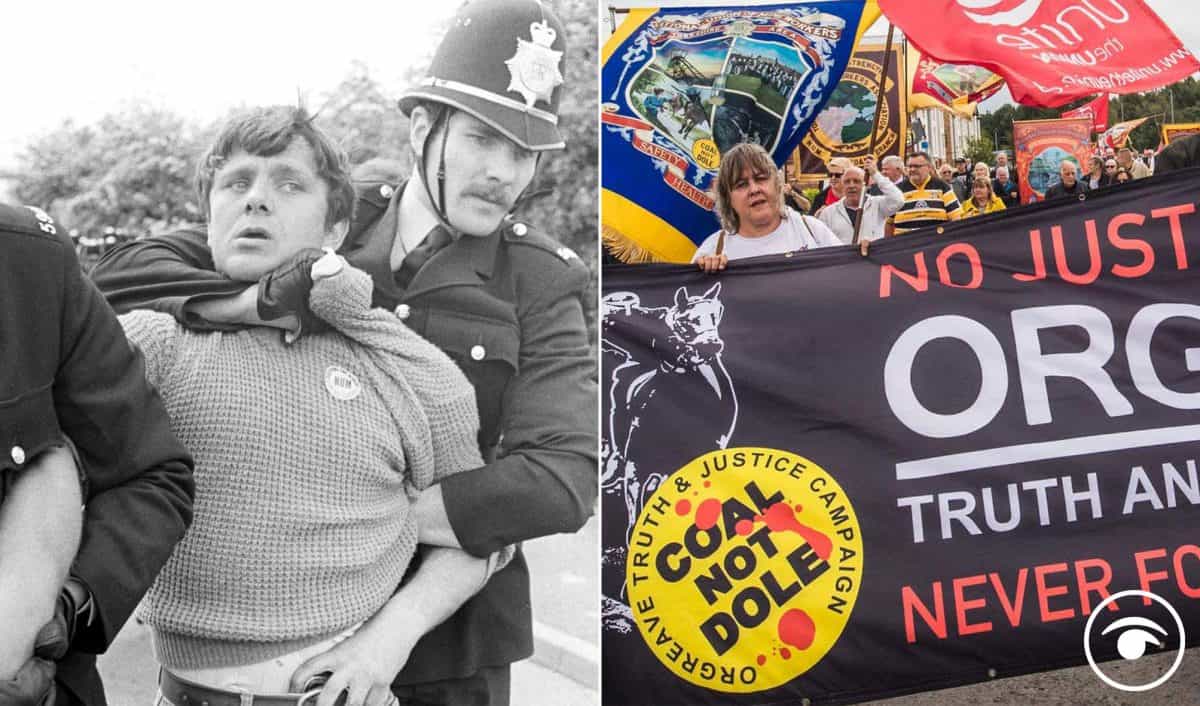 The Government is being urged to tackle a “historic injustice” in the pension scheme of mineworkers and transfer £1.2 billion to the fund.

The move would give a £14 increase to the average weekly pension of £84, according to MPs.

The Business, Energy and Industrial Strategy Committee said, given the “vast sums” paid from the scheme to the Government, it was “unconscionable” that many former miners were struggling to make ends meet.

The committee said that since privatisation of the scheme in 1994, the Government has received 50% of surpluses in its value, in return for providing a guarantee that the value of pensions will not decrease.

At the time it was expected that the Government would receive around £4 billion from the arrangement in today’s money, but that has increased to £4.4 billion, and the Government is also due to receive at least another £1.9 billion on top of 50% off any future surpluses, said the report.

The Government has not paid any funds into the scheme in return, noted the MPs.

“The Government’s entitlement to 50% of surpluses is not proportionate to the degree of financial risk it actually faces,” said the report.

Committee chairman Darren Jones said: “The Government has benefited from billions of pounds of surpluses since 1994 without having to contribute a pound of taxpayers’ money to miners’ pensions.

“Mining communities have suffered from pit closures for generations, with many pensioners now living on low incomes.

“Whilst the Government’s guarantee to the pension fund has provided vital security to Mineworkers’ Pension Scheme members, it’s clear that the Government has profited to a far greater extent than originally envisaged.

“That now needs to change.

“The Government should now act quickly on our recommendations by agreeing to hand back more of future surpluses to pensioners and delivering an immediate uplift through the return of the £1.2 billion investment reserve.”

The report said: “The beneficiaries of the Mineworkers’ Pension Scheme toiled in dreadful conditions to keep the country’s lights on.

“Many now live with industrial diseases caused by the dangerous nature of their former occupation.

“The least they should expect in return is the secure retirement they were promised decades ago.

“Yet, successive governments have failed to deliver this.

“The Government must now accept its moral obligation to the Scheme members, and acknowledge that continuation of the surplus sharing arrangements in their current form robs beneficiaries of the financial security they have rightfully earned.”

The report quoted evidence from Chis Cheetham, chairman of the trustees, who said: “Fifty per cent of members have a pension of less than £65 a week, 25% less than £35 a week, and 10% less than £18 a week.

“When you think about those numbers, it explains why there is so much frustration and anger over the huge sums of money the Government have taken out of the scheme.”

Former miners wrote to the committee, including Anthony Marrin, who said: “I find myself having to make cutbacks on my spending to support myself and my wife, who is in ill health.

“I find it hard to understand how the Government can justify maintaining the current 50:50 share agreement when it has already had over £4 billion and not contributed a penny towards the scheme.

“In the meantime thousands of former miners have died not having enjoyed their pensions, also leaving less miners in the scheme.

“Given the amount of money the Government have creamed off our pension pot do they need to get a share of any surplus?”

A Government spokesman said: “Mineworkers’ Pension Scheme members are receiving payments 33% higher than they would have been thanks to the Government’s guarantee.

“On most occasions, the scheme has been in surplus and scheme members have received bonuses in addition to their guaranteed pension.

“We remain resolutely committed to protecting the pensions of mineworkers, are carefully reviewing the findings of this report, and will consider all recommendations made.”

Related: New film to mark 35th anniversary of the end of the year long miners’ strike