Former miners, their wives and supporters have been interviewed for the film. 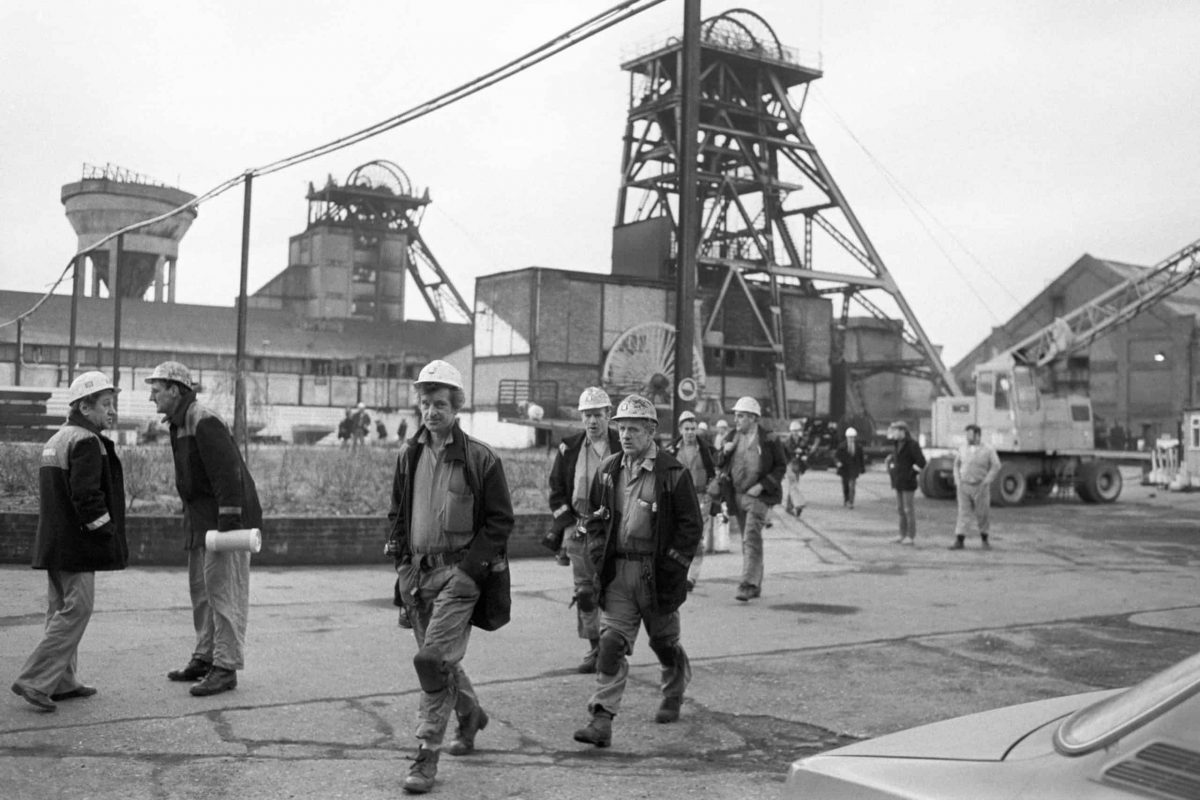 A film has been made to mark the 35th anniversary of the end of the miners’ strike under moves to preserve the “heroic struggles” of those involved in the year-long dispute.

Former mineworkers, their wives and supporters have been interviewed for the film, which was commissioned by the Orgreave Truth and Justice Campaign (OTJC).

Joe Rollin of the OTJC said: “We were worried that we could lose stories and memories about the strike, so we wanted to capture real stories on camera.

“We hope it will also be used as an education tool for youngsters today.”

John Dunn, who worked at Markham Colliery in Derbyshire, was a strong supporter of the strike – and actually stayed out for an extra few days in protest at the way miners were treated.

“I would do it again tomorrow if I had to because it was a fight worth taking,” he said.

Mr Dunn, who appears in the film, said warnings of a huge pit closure programme by Arthur Scargill, who was President of the National Union of Mineworkers during the strike, proved to be correct.

“We should keep the memories of what real trade unionism is about, not just giving out diaries or arranging cheap insurance, but about a struggle by organised labour for a just cause.

“We have been written out of history.

“The strike wasn’t just about Arthur Scargill or Margaret Thatcher, it was about a way of life.

“Our communities are now just about dead on their feet.”

Shaun Dey of activist video collective Reel News, which has made the film, said he was politicised by the miners strike, and is well aware of its legacy.

“The idea of the film is to remind people of what happened, and to put mineworkers back in their rightful place.

“The overriding message is that the strike was a class war.”

The strike started in Yorkshire in March 1984 and within days half the country’s mineworkers had walked out in a row over pit closures.

It rapidly escalated, with 8,000 police officers drafted into Nottinghamshire, the county which became one of the bloodiest battlegrounds as some miners continued to work in protest at the lack of a national strike ballot.

Most of the UK’s 190,000 miners were quickly embroiled in a daily routine of picketing outside collieries, most of which ground to a halt.

During the strike 20,000 people were injured or taken to hospital, including Mr Scargill, 200 served time in prison or custody, two were killed on picket lines, three died digging for coal during the winter and 966 were sacked.

The NUM had 190,000 members before the year-long stoppage, but has just a few thousand today.

The industry has collapsed over the past 20 years and there are now no deep pits in Scotland, just one in Wales and a handful in Yorkshire, once the heartland of the UK coalfield.