"We are not the ones caring for the sick, driving the ambulances, stocking the shelves - so tax us." 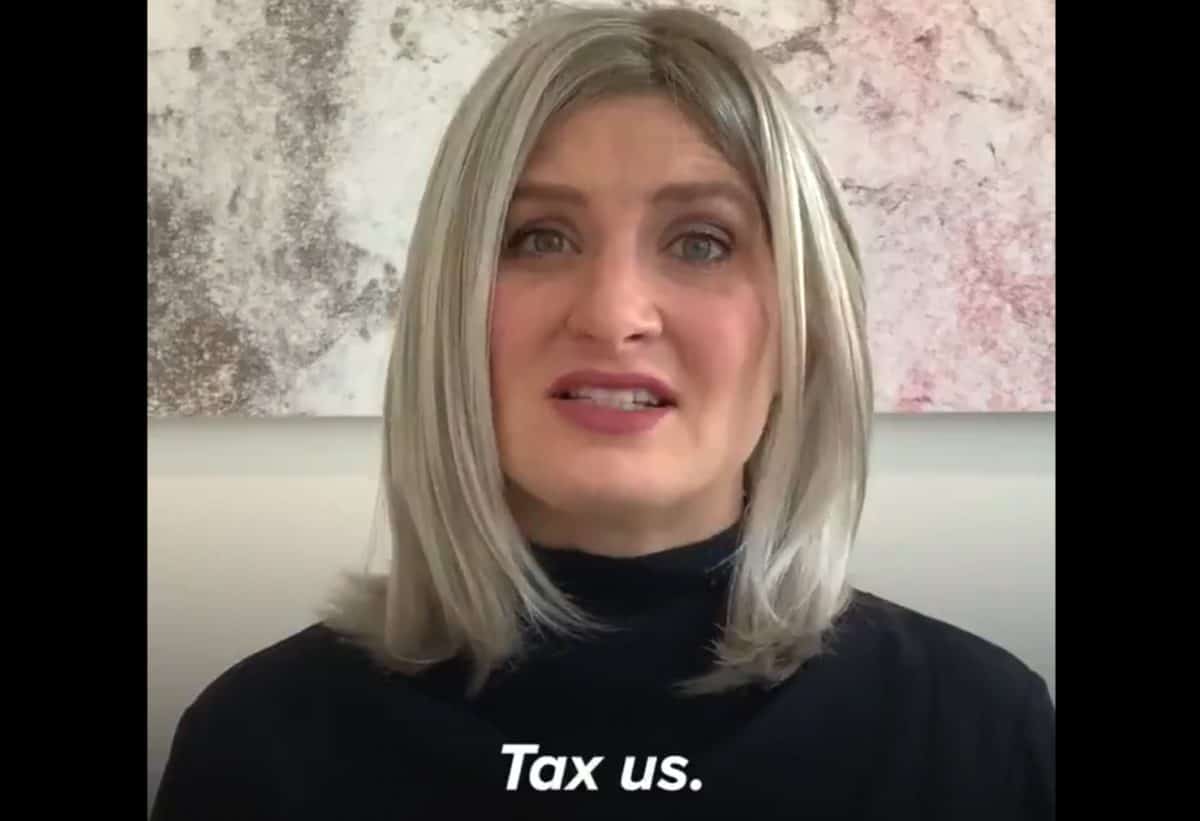 A group of millionaires have sent out an impassioned plea to governments around the world asking them to ‘tax us’ as the cost of the Covid crisis escalates.

Posting under ‘Millionaires for Humanity’ handle the group, which includes Blackadder writer Richard Curtis, say their money is “desperately needed now” and will be “continued to be needed as our world recovers”.

According to a recent report by Credit Suisse found there are 46.8 million millionaires worldwide and they own nearly half of the world’s global total wealth.

But as is pointed out in the video, they are not the people serving on the front line during a crisis that has proved to be a great leveller as far as humanity is concerned.

Rather, they are people of financial means, who are asking governments to tax people like them “immediately” in order to pave the way for a speedy and fair recovery.