There are 46.8 million millionaires worldwide and they own nearly half of the world’s global total wealth. 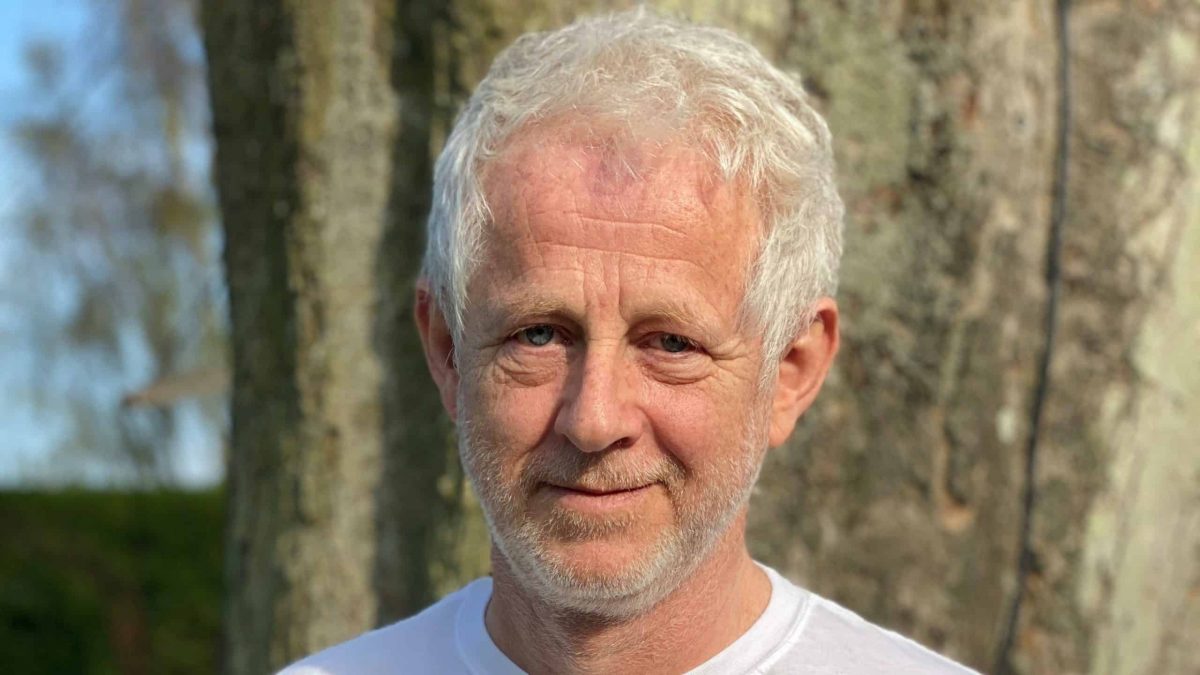 Eighty-three millionaires have signed an open letter calling on governments around the world to tax them more to help fund the economic recovery from the coronavirus crisis.

The group, which has called itself ‘Millionaires for Humanity’ is asking governments to raise taxes on its members “immediately, substantially and permanently”.

Signatories include Disney heir Abigail Disney and Ben and Jerry’s co-founder Jerry Greenfield, as well as other millionaires from around the world.

Today 83 millionaires from seven countries, the “Millionaires for Humanity”, released an open letter to governments, calling for a permanent tax increase on the very wealthiest to help pay for the global recovery from the #COVID19 crisis.