It is news that will anger many Brexiteers, who wanted to leave the EU to curb migration into the UK, but migration might not fall in Brexit Britain. A Lords report has said that ending the free movement of Labour, Post-Brexit, might not actually lead to fewer people coming to the UK to live and […] 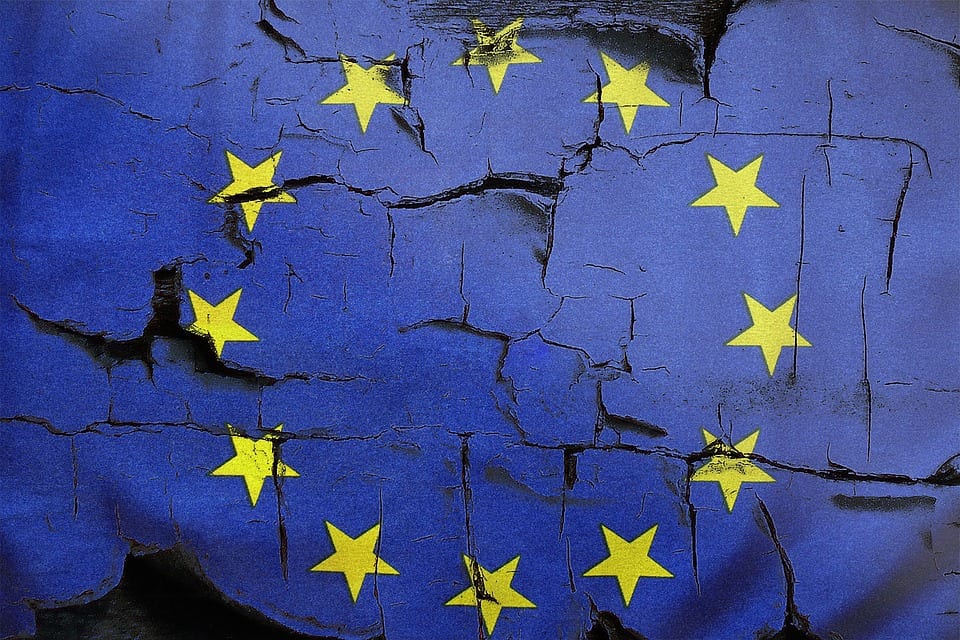 It is news that will anger many Brexiteers, who wanted to leave the EU to curb migration into the UK, but migration might not fall in Brexit Britain.

A Lords report has said that ending the free movement of Labour, Post-Brexit, might not actually lead to fewer people coming to the UK to live and work.

Various sectors, such as farming, need migrant workers to keep their businesses going. Work is seasonal and they can’t fill the vacancies using UK labour, the workers will need to be sourced from somewhere abroad.

The Lords have said that crucial sectors of the economy “depend on EU migrant labour.”

As the government prepares to invoke Article 50 there are concerns that there are no details on what the UK immigration policy will be once we have left the EU.

It is assumed that the government wants to cut net migration dramatically, which appease Brexit voters, but could damage UK businesses.

The report from the House of Lords EU Home Affairs Sub-Committee raises doubts about the impact of any restoration of national control over EU migration.

The document says: “Restoration of national control over EU migration may or may not, therefore, deliver a reduction in overall net migration.”

Baroness Prashar, chair of the committee, said: “The precise manner in which the Government proposes to ‘end’ free movement is a pivotal aspect of the United Kingdom’s approach to negotiations with the European Union and could have far-reaching consequences for the UK’s future trading relationship with the EU.

“Crucial sectors of the economy depend on EU migrant labour, so it is essential that any changes don’t endanger the vibrancy of the UK economy.

“We therefore recommend a phased transition to avoid short-term shocks to particular sectors.”

She added the committee was “struck by the weaknesses and gaps in the UK’s migration statistics”.

A Home Office spokesman said: “Once we have left the European Union it will be the Government that sets our immigration rules.”