Shocking news has emerged from the Samaritans that there is a direct link between poverty and suicide, according to their new report. The report, Dying from Inequality, found that in places that suffer from higher levels of poverty and low income also have higher rates of suicide. The report found that the risk of suicide […] 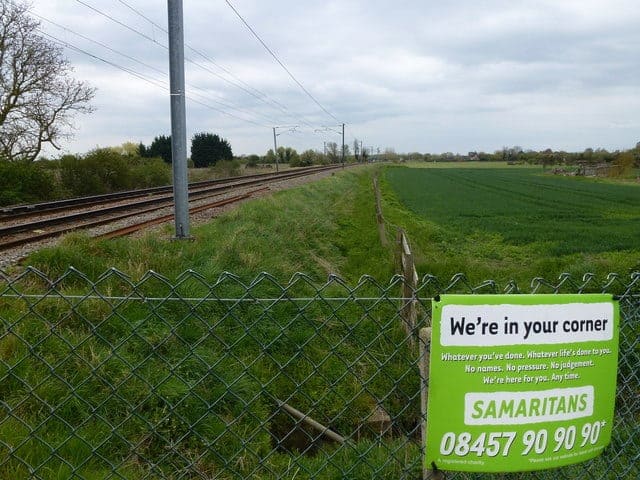 Shocking news has emerged from the Samaritans that there is a direct link between poverty and suicide, according to their new report.

The report, Dying from Inequality, found that in places that suffer from higher levels of poverty and low income also have higher rates of suicide.

The report found that the risk of suicide increases during economic decline and recession. As the pressure to make ends meet increases people are pushed into situations they feel they have no way out of. Tragically this can lead to suicide.

During the most recent recession – 2008-09 – there was a 0.54% increase in suicides for every 1% increase in indebtedness across 20 EU countries, including the UK and Ireland.

The charity is hoping that everyone, regardless of socio-economic background, are made aware of ways they can access mental health assistance, to try an cut the rates of suicide in the UK.

Men are more likely to feel negative effects from an economic slump that women, and those out of work are almost three times as likely to take their own lives than those who have paid employment.

This lead to report to conclude that: “There is now overwhelming evidence of a strong link between socio-economic disadvantage and suicidal behaviour.”

Samaritans CEO Ruth Sutherland said: “Suicide is an inequality issue that we have known about for some time.

“This report says that’s not right, it’s not fair and it’s got to change. Most importantly, this report sets out, for the first time, what needs to happen to save lives.

“Addressing inequality would remove the barriers to help and support where they are needed most and reduce the need for that support in the first place.

“Government, public services, employers, service providers, communities, family and friends all have a role in making sure help is relevant and accessible when it matters most.”