One of the key messages that never came through in the run-up to the referendum is that Britain can not expect to influence the political makeup of the EU if it decides to leave the bloc. For me, the vote to leave was always a war on two fronts. The remainers battled on economic grounds, […] 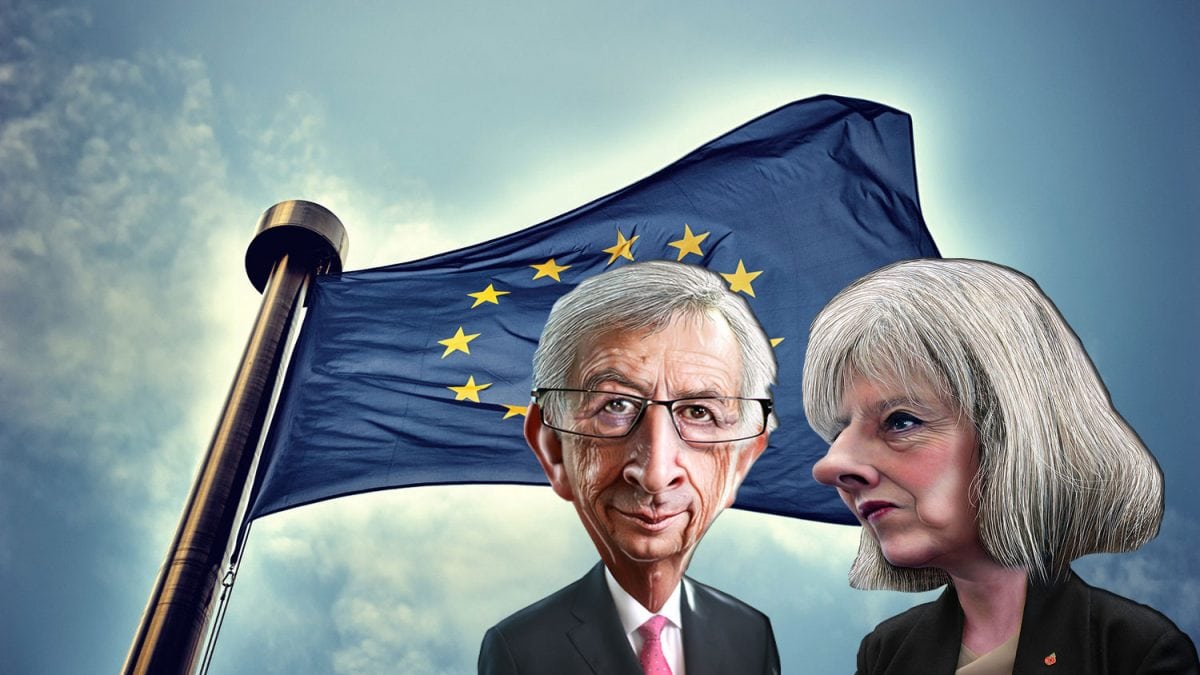 One of the key messages that never came through in the run-up to the referendum is that Britain can not expect to influence the political makeup of the EU if it decides to leave the bloc.

But hey ho, David Cameron saw his only chance at securing a majority government in the General Election and what we Brits have been left with is an un-elected Prime Minister guiding us through painful Brexit negotiations as the pound tumbles, inflation goes through the roof and jobs are shifted overseas.

As predicted, we’re economically screwed at the very least in the short-term thanks to our decision to leave our biggest trading partner. And just to rub salt into the wound, the EU also yesterday announced that it is considering five scenarios for the future of the European Union in a white paper obtained by POLITICO, none of which the UK will be privy to.

The paper, led by President Jean-Claude Juncker, is intended to influence a declaration by the 27 countries remaining in the EU at the bloc’s 60th anniversary summit on March 25 in Rome and very much touches on many of the points the Leave campaign cited as reasons to leave in the referendum when they should have been reasons to stay to ensure the UK can influence proceedings.

In short, they are:

This scenario assumes that staying the course will involve small, smooth changes to the functioning of the EU.

Scenario 2: Nothing but the single market

Here the Commission focuses on the achievement with the broadest base of support: its single market.

Scenario 3: Those who want more do more

This is effectively a multi-speed EU based on “coalitions of the willing” in specific policy areas such as defense, internal security, taxation or social matters.

By “doing less,” the Commission apparently means is “better tackle certain priorities together.” In other words, not “less” but doing more in “a reduced number of areas.”

Scenario 5: Doing much more together

Here the EU27 go “further than ever before in all domains” — code for a federal EU.

The future of the EU remains uncertain, but what this white paper shows is that leaders are prepared to change – which is precisely what most people were pushing for when they voted to leave the union.

Unfortunately what wasn’t explained was that outside the EU we can do little to influence the future of its political makeup. By leaving we lost on economic and political grounds. The lesson learned: Don’t give the public a yes/no vote on such a complex and crucial issue again.