Mick Lynch ‘is out for his own ego’ and wants to be a celebrity, socialite TV personality says

"He'll be in the jungle next", Lizzie Cundy told GB News. 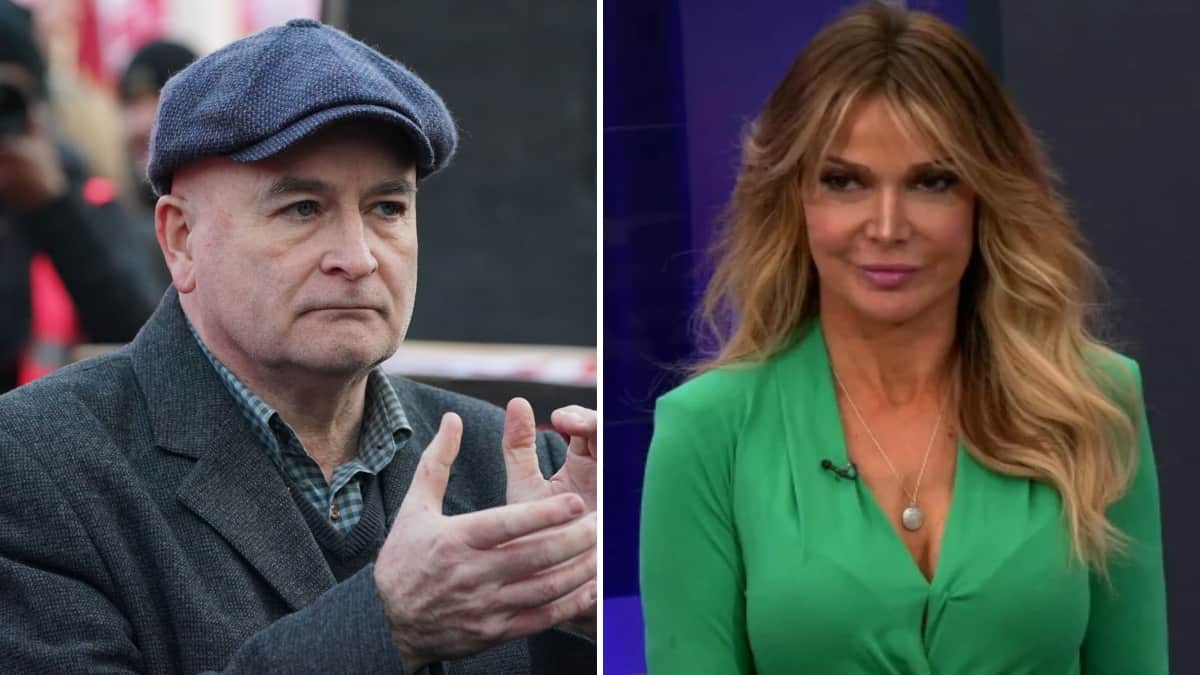 Mick Lynch has been accused of being “out for his own ego” by a socialite TV personality.

Lizzie Cundy hit out at the union leader over the train strikes, saying he just “wants to be a celebrity”.

Train passengers are facing major disruption on the last weekend before Christmas as rail workers continue their 48 hour walkout.

Talks between the leader of the RMT, train company employers and Rail Minister Huw Merriman on Thursday failed to make a breakthrough leaving a bitter dispute over pay, jobs and conditions deadlocked.

Lynch has claimed that the union continues to receive strong support from the public, but Cundy disagreed.

Speaking to GB News she said: “No, I am really fed up with it. And Mick Lynch saying that Christmas doesn’t start till Christmas Eve shows that he is tone deaf to what is going on.

“The damage it is causing to businesses, the knock on effect and people’s livelihoods is disgusting. And when the strike was on the other day, I was walking through the city, it was empty, and I walked into the pub to try and get some lunch and he was like, ‘Well, I had, like, 190 sittings, I’ve got three now’.

“It is ruining people’s businesses and they’re supposed to be for the workers, I’m sorry, cannot anymore hold this country to ransom. They are losing sympathy, I’m afraid.”

She continued: “I just think it’s so unfair. It’s toxic timing. We’ve had such a tough time with Covid as well.

“Families haven’t been able to see each other and able to enjoy the joys of Christmas. I just think it is so cruel what he’s doing.

“It’s political, it’s out for his own ego and I think he’d like to be a celebrity. He’ll be in the jungle next.”