‘Your numbers are wrong’: Oliver Dowden exposed in BBC interview

Estimates provided by Oliver Dowden on Sunday morning were branded 'inaccurate' and 'out of date' by host Laura Kuenssberg. 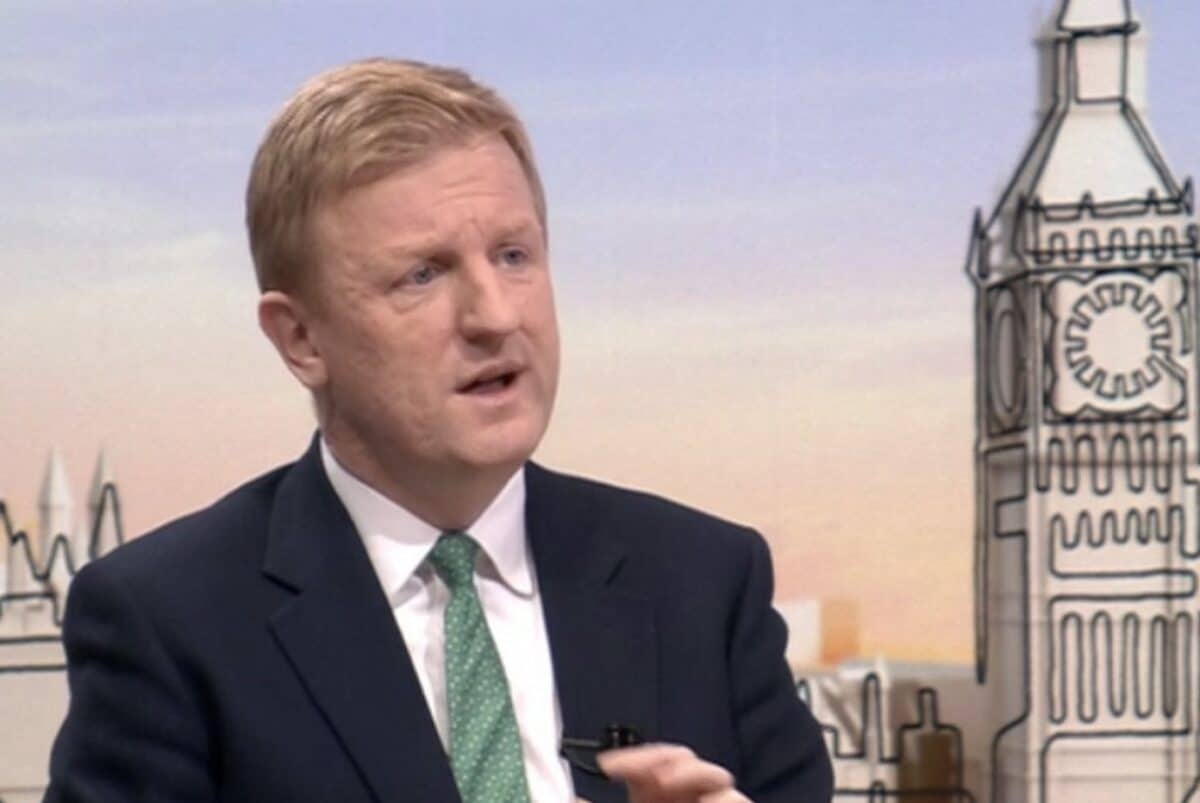 Fair play to Laura Kuenssberg – she really did a number on Oliver Dowden this morning. The top Tory, currently serving as the Chancellor of the Duchy of Lancaster, appeared on the BBC to trot-out the government’s latest attack line against striking workers.

Dowden was sent into the interview with a very dubious set of figures. According to the Conservative Party’s own calculations, the money needed to fund public sector payrises would ‘cost each family in Britain £1,000’. The numbers, however, appear to be half-baked…

Laura Kuenssberg came armed with her own facts and statistics, though. She correctly reminded the minister that his projections are only based on one month of higher inflation, rather than lower rate which is forecast for 2023. Busted.

Dowden refused to back down, and insisted that the BBC host was ill-informed. However, Kuenssberg stuck to her guns on the issue, and outright rejected the government’s thumb-suck suggestions. Her retort left the senior politician squirming in his seat.

“That figure of 11% is for just one month. Inflation is projected to be much lower next year. So your figure, £28 billion, isn’t right. Those numbers are inaccurate and out of date. Nurses and public sector workers are talking about a pay deal for this year.” | Laura Kuenssberg