"I need to remind myself sometimes this is an actual #tory mp and not a parody account," wrote one confused Twitter user. 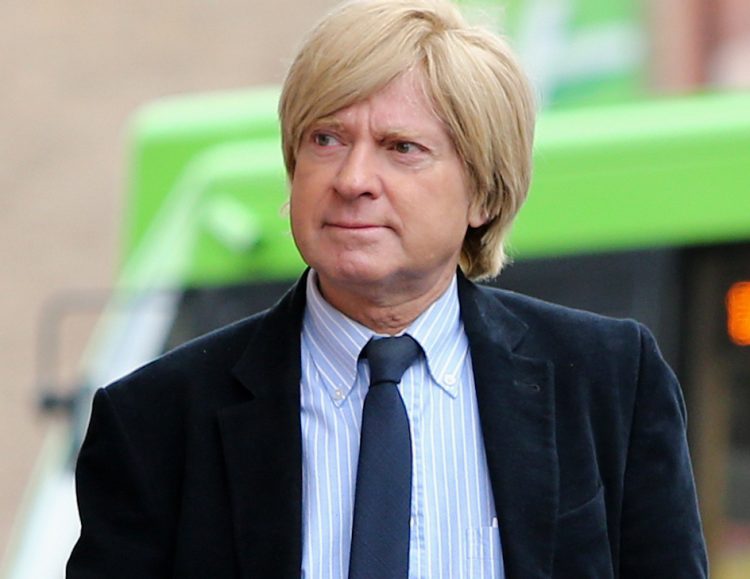 Doctors have added their voices to criticism of a decision to cut enhanced sick pay and special leave for NHS workers in England who are off work with Covid-19.

It comes as Micheal Fabricant posted a chart he claims proves Labour were lying about Covid deaths.

The move, to cut pay, which comes into effect from Monday, has already been attacked by nurses, especially as the number of cases and hospital admissions has been increasing.

The Royal College of Nursing said the Department of Health and Social Care wants changes to the way Covid-related sickness absence and self-isolation will be managed for NHS staff in England.

Hospital cases with Covid are expected to rise further, according to a health chief who told of her concerns about the ability to treat other illnesses as a result.

Dame Jenny Harries said it does not look as though the current wave has peaked, and urged people to “go about their normal lives” but in a “precautionary way”.

The UK Health Security Agency chief executive’s comments come days after the latest figures showed Covid-19 infections in the UK had jumped by more than half a million in a week.

So if this isn’t enough Micky Fab, for it is he, decided to post a chart, which he claims debunks Starmer’s claim that Britain has suffered one of the highest mortality tolls on the continent.

He claims it is not true according to the World Health Organisation. The UK comes is 15th place out of 27 EU member states he wrote.

Will Starmer apologise? He then demanded.

Related: Michael Fabricant wades into ‘Carriegate’ and gets left at sea