Today  the National Audit Office (NAO) has released a damning report into Universal Credit (UC) – with a focus on how the Department for Work and Pensions (DWP) has not done enough to protect and support ‘vulnerable claimants’ including disabled people and people with health conditions. The report says that because of the pressures of […] 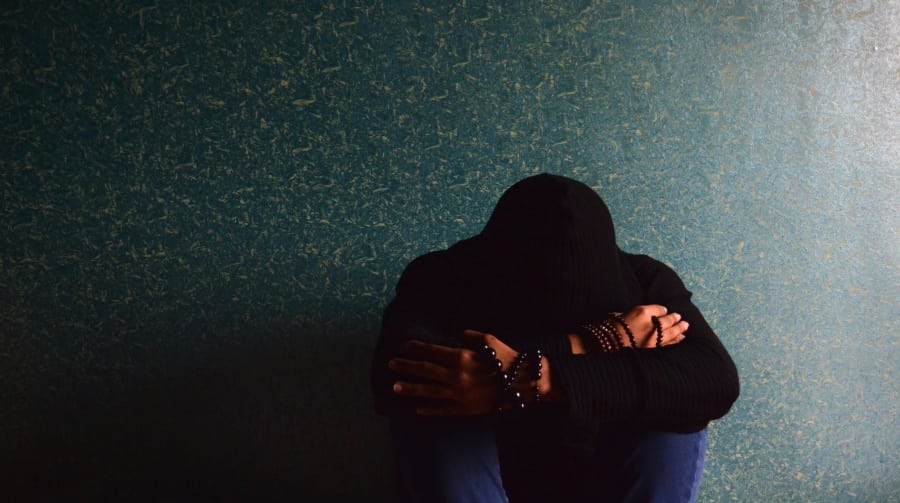 Today  the National Audit Office (NAO) has released a damning report into Universal Credit (UC) – with a focus on how the Department for Work and Pensions (DWP) has not done enough to protect and support ‘vulnerable claimants’ including disabled people and people with health conditions.

The report says that because of the pressures of delivering UC, staff ‘lacked the time and ability to identify claimants who needed additional support’ and ‘felt overwhelmed by the volume of claimants reporting health problems’. The report also says that the DWP’s resistance to making changes ‘gives the unhelpful impression of a Department that is unsympathetic to claimants.’

The NAO has recommended that the Government does not expand the roll out of Universal Credit to existing claims (including over 1m people with mental health problems currently receiving Employment and Support Allowance) until it has fixed problems with the system.

Paul Farmer, Chief Executive at Mind said: “Today’s report highlights once again how problematic the much-criticised roll-out of Universal Credit is. We have learnt from the roll-out of Work Capability Assessments (WCAs) and Personal Independence Payment (PIP) that these major projects need to be taken gradually so that significant operational difficulties can be addressed before they impact negatively on vulnerable people. The DWP need to learn from this and pause the implementation of UC – it would be irresponsible to press ahead with the next stage while we are still seeing evidence that it isn’t being delivered safely for people with mental health problems.

“Changes to sanctions – cutting people’s benefits when they’re not able to do the things asked of them – means that even those who are severely unwell and at crisis point are still being required to look for work. We know that even the threat of sanctions can have a negative impact on people with mental health problems. They do nothing to help people move back into employment. We’ve also seen a real lack of support for people who aren’t well enough to manage an online claim or monthly payments. While some people with mental health problems are able to manage their money well, for others receiving one payment and being responsible for ensuring rent and bills are paid can be problematic. Taken together these problems are driving too many people into a cycle of debt, housing problems, and deteriorating mental health.

“The Government has to address the serious problems with the system before they begin to move over 1 million people with mental health problems onto Universal Credit next year.”