Scientists, who studied more than 5,000 children aged nine to 11-years-old over three years, found one in seven of the youngsters had suffered some hearing loss 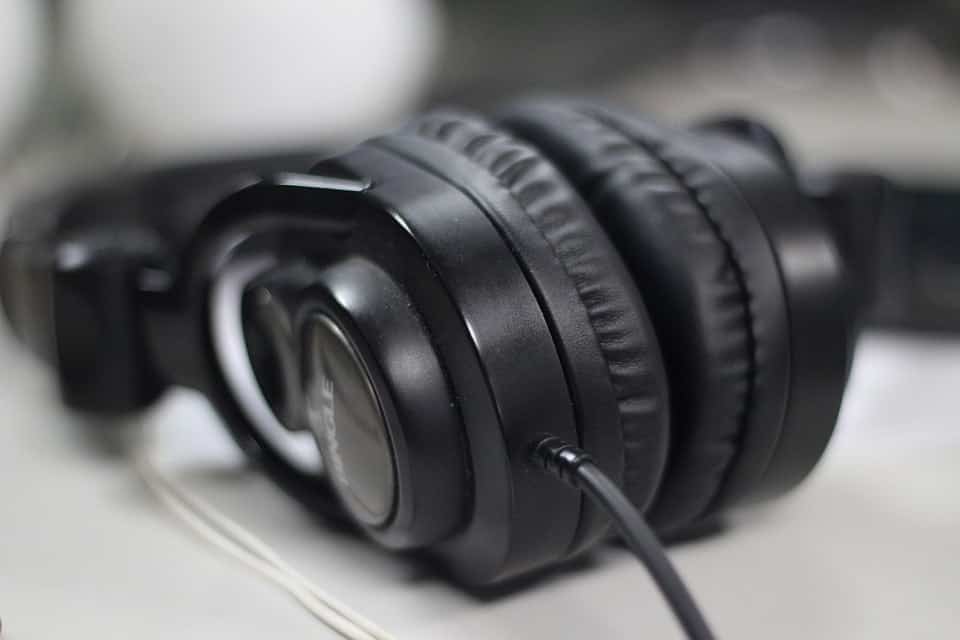 Listening to loud music through trendy headphones is destroying youngsters’ hearing – and could have ‘lifelong consequences’, warns new research.

Scientists, who studied more than 5,000 children aged nine to 11-years-old over three years, found one in seven of the youngsters had suffered some hearing loss.

They say that it is the first time the association between portable music devices and ‘noise induced hearing loss’ has been reported in such a young age group.

The researchers, from Erasmus Medical Centre in Holland, say the worrying findings suggest the need for early education on how to use portable music players responsibly.

“This hearing impairment is already present prior to exposure to known noise hazards, such as club and concert attendance, and may have lifelong consequences.

“Repeated measurements are needed to confirm the association of portable music player use with hearing impairment in children.”

Parents were asked about the average frequency per week that their children listened to music with headphones, the listening time on an average day, and the usual volume level of the devices that include, Iphones, Ipads, tablets and anything that uses sound through headphones.

A total of 5,862 children visited the research centre in Rotterdam for an ‘extensive physical examination’. Of these children, 5,355 completed pure-tone audiometry at all frequencies and were eligible for inclusion.

Based on certain criteria, 2,239 participants were excluded from the analyses because of missing or failed ‘tympanometry’ – or an examantation on the middle ear.

The researchers also warned that high use of headphones can lead to issues such as tinnitus.

Dr le Clercq added: “Although not conclusive, our findings suggest a possible association of PMP use with high-frequency HI. To our knowledge, this is the first time this association has been reported in such a young age group, suggesting a need for early education on the risks of PMP use in children and young adolescents.

“Future repeated assessments are essential to provide clarity on this association and whether the obtained results truly represent NIHL at young age.”

The findings were published in the journal JAMA Otolaryngology – Head and Neck Surgery,

In a separate study, Dr Kevin Franck, a hearing loss expert, examined the role that smartphones could have in actually saving people’s hearing.

“They can limit the dose of dangerous sound output only when necessary and can be part of the solution when hearing loss occurs.”

Dr Franck said devices are smart enough to slowly decrease the loudness of music when it’s at a risky level, and indicate why the decrease is occurring to prevent hearing loss and educate the listener.

He said smartphones should automatically suggest visiting your GP if your hearing is affected.

He added: “Perhaps the parents will respond to the importance of saving their children’s’ hearing, which will result in a new generation in which healthy hearing devices are as common as sunglasses and sunscreen, and protecting and maintaining hearing health is as devoid of stigma as fitness and diet.”

The NHS states gradual hearing loss in both ears is usually caused by ageing or exposure to loud noises over many years, and suggest using headphones that block out more outside noise, instead of turning up the volume.